Here are 12 special memories (one each month) from this past year. It was pretty hard to narrow it down, but fun to breeze through the archives and enjoy memories. Thanks for reading my little blog. It's been a magical year full of challenges and dreams. 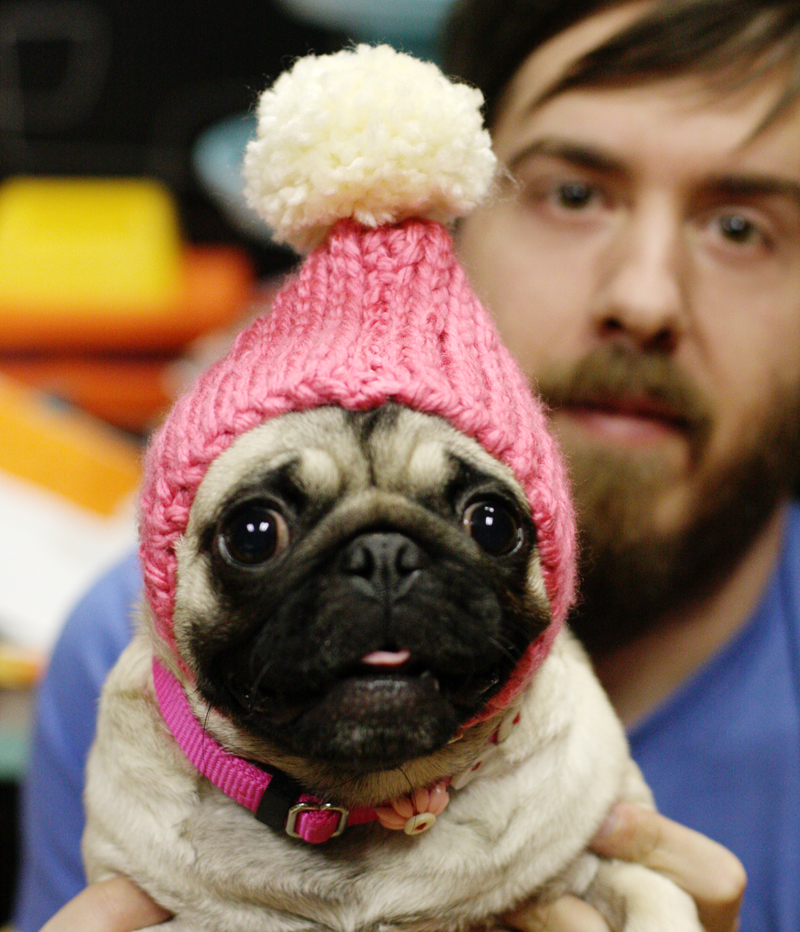 January: I made a hat for my pup. She loved it… at least I think so. 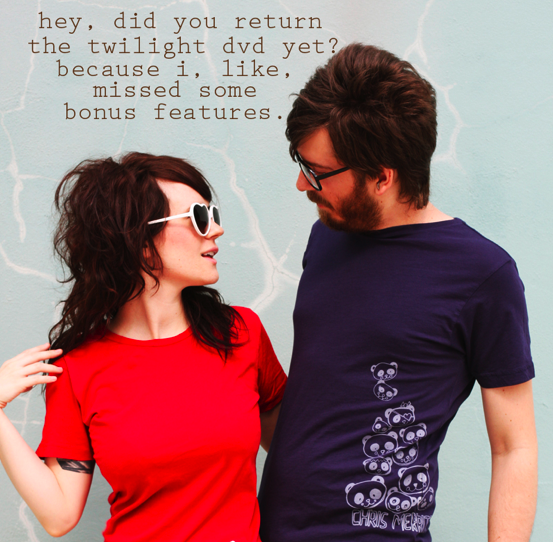 February: Mr. Larson and I publicly mocked the Twilight phenomenon. Oh yes, we did. 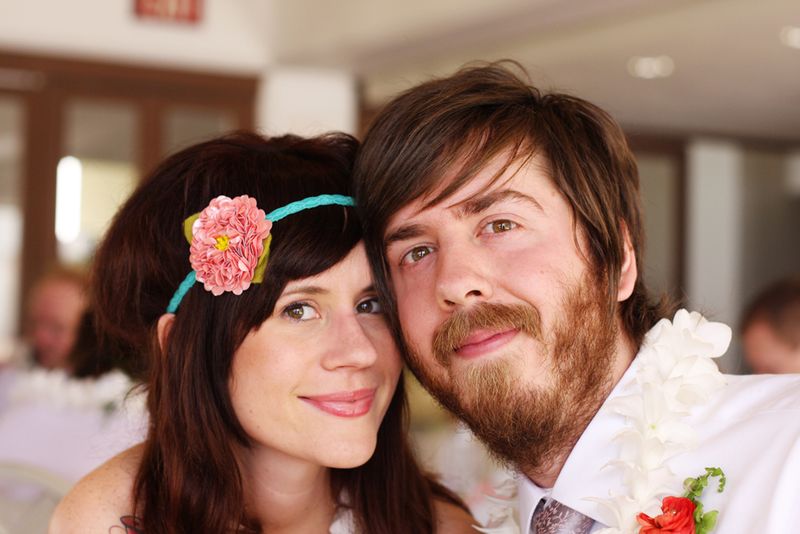 March: I visited Hawaii with my sweet mister to be a part of our friends' lovely wedding. 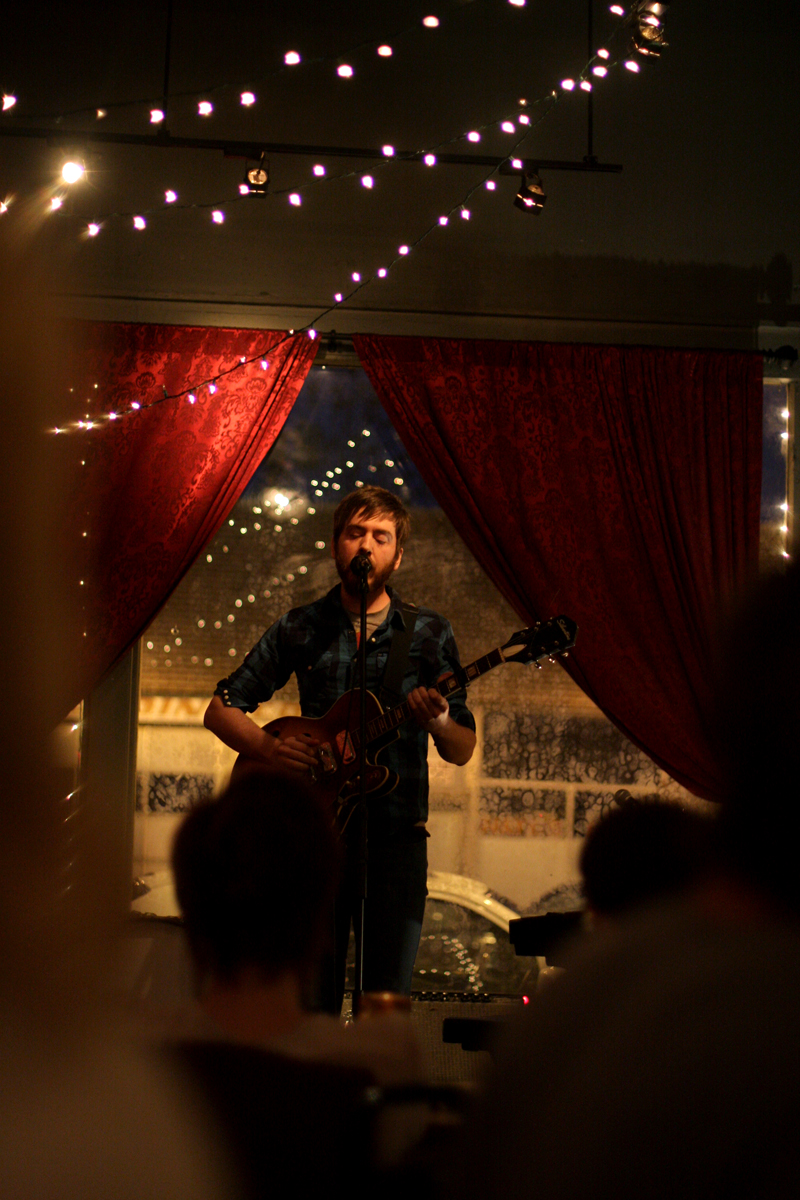 April: Found my favorite dress of the year at a flea market for $7. I wore it to this concert. Such a magical night. 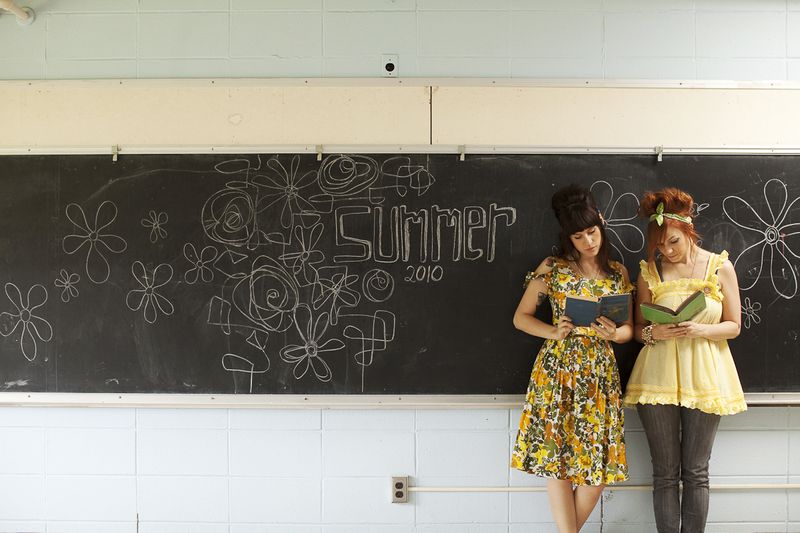 May: I styled this summer style shoot. It was probably my favorite shoot of the year. Katie modeled with me and Alec snuck into a vacant school building with us to shoot. And, yes, someone called the police…. 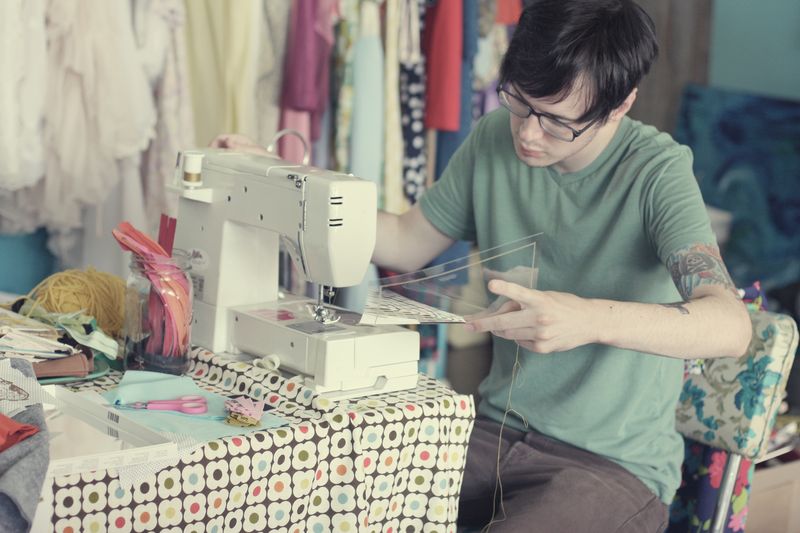 June: Doren joined Team Red Velvet and Emma called to tell me she was moving home to join the team too! We celebrated a lot.

July: This photo is from the 4th of July with little miss Bella. In July we made the choice to buy a vintage store. We got the keys, helped Emma move back to Missouri and started the process of deep cleaning, remodeling and restyling the shop. It was a very exciting month, to say the least.

August: We were engaged. This was one of the happiest moments of my life. 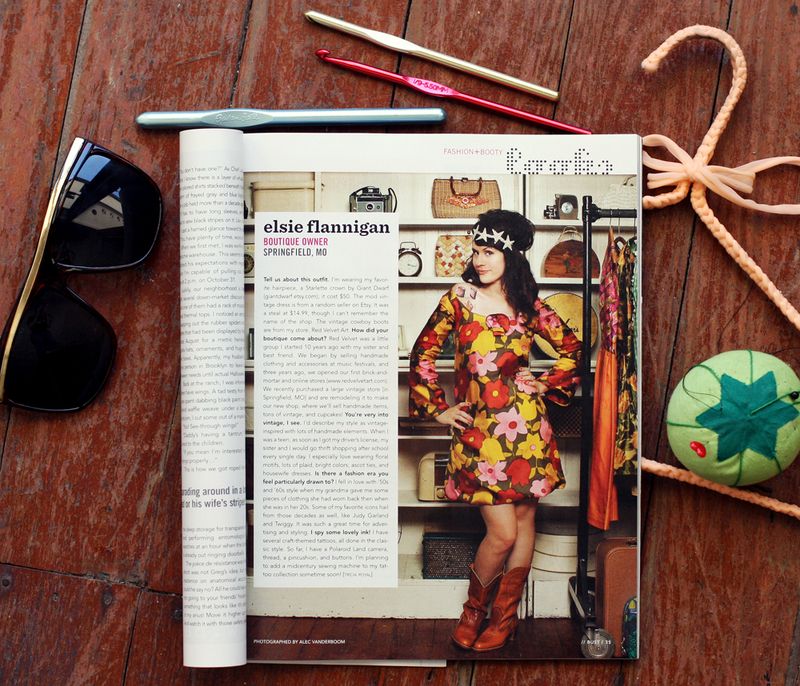 September: We spent the month working 10-12 hours per day at the shop, preparing for the opening. In our 'free time' we squeezed in chili, pumpkin spice lattes and breakfast diner dates. Oh, and I was in BUST magazine in the 'Looks' column. Such an honor! I also joined the Shape What's To Come community as an ambassador. That's been an incredible experience. 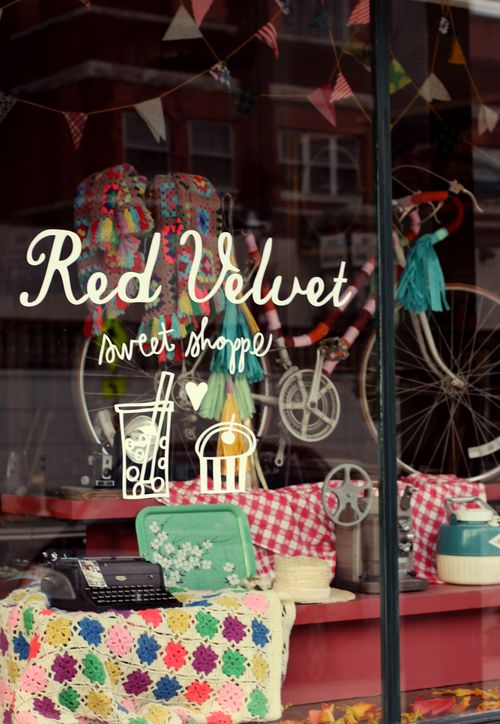 October: My local boutique opened it's doors in a new location! It was one of the happiest days of my entire life. We felt so loved and supported. In October I also hosted an online event full of pretty things called 12 Days of Tricks & Treats. 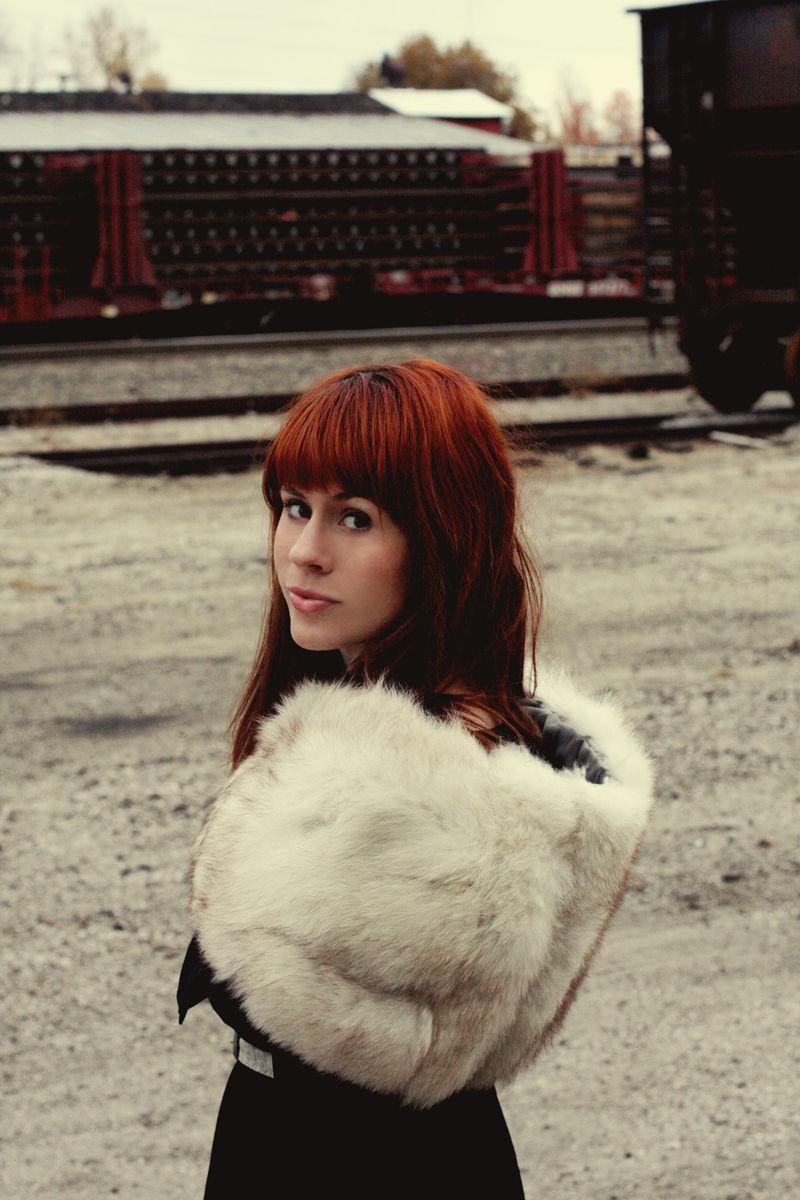 November: I turned 28 years old. We had a wonderful month settling in at our new shop and getting an early start on goals for 2011. We also took engagement photos (you can see some here, here and here). That was fun! 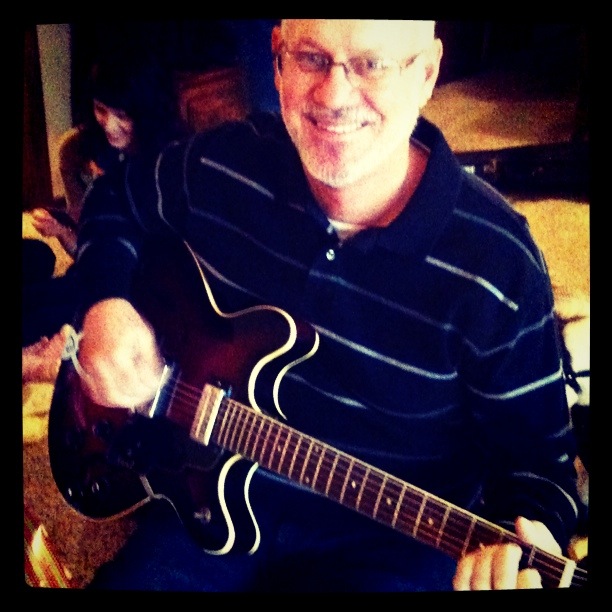 December: The happiest moment of December, for me, was giving my dad this guitar. It was so special and a fun memory. He and my mom were such a big part of the store opening… I can never thank them enough.