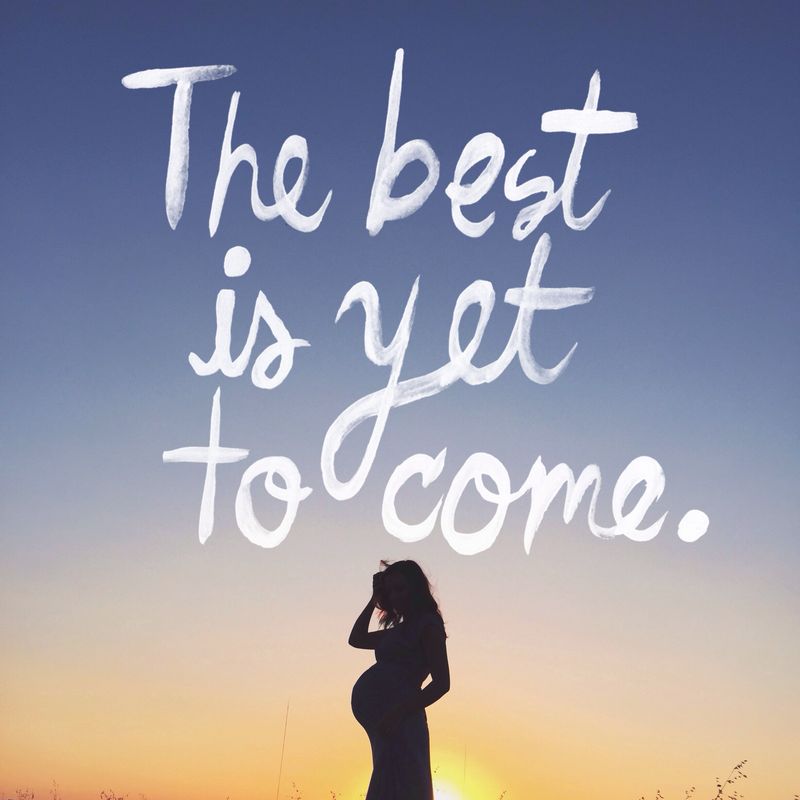 We're super excited to share that today there is a new update available in the iTunes store with lots of fun additions for the A Beautiful Mess app. We've observed what users are really using the app on a daily basis and added some awesome new packs that will make sharing photos of the most special parts of life even easier! We had a lot of fun working on this update, and we are so happy it's finally time to share it with you!

Here's what the update includes:

9 new packs and 150 new items added to the app! We're adding a little texture to the new options available in the A Beautiful Mess App. 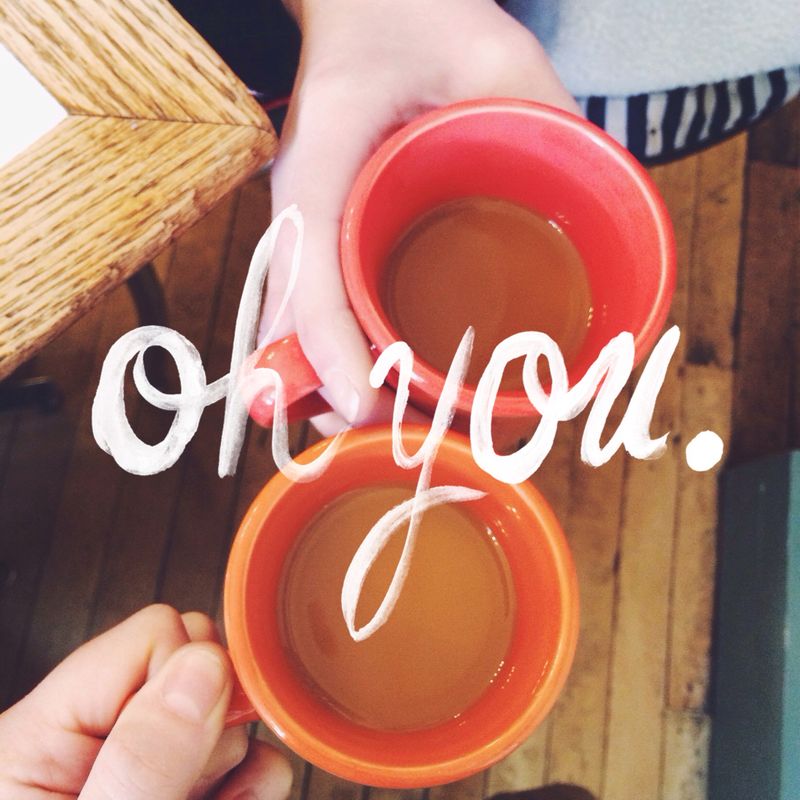 • There are also 4 new packs to help you chronicle the most exciting moments in your life: 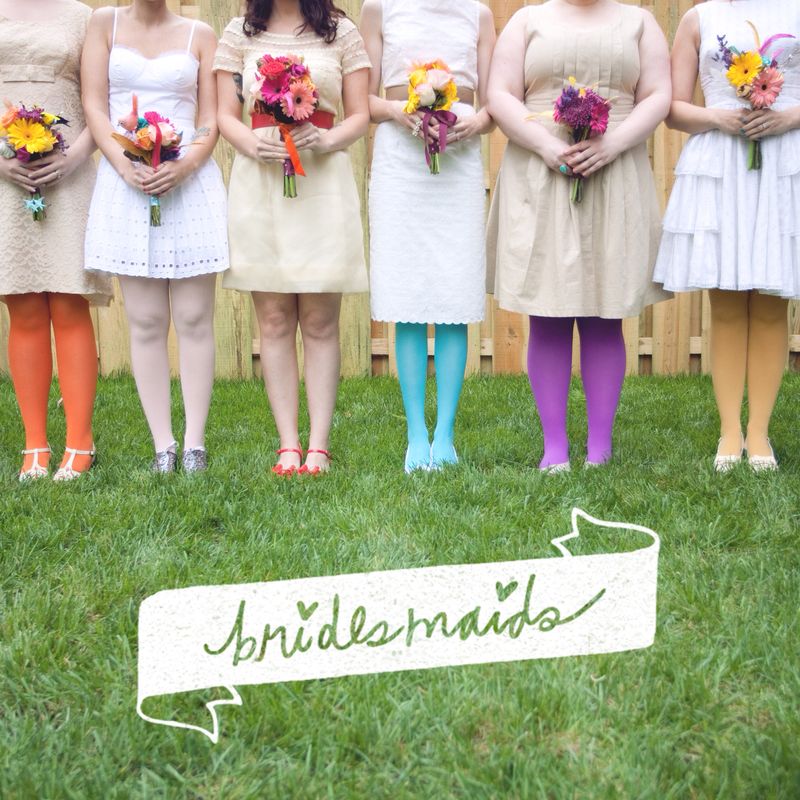 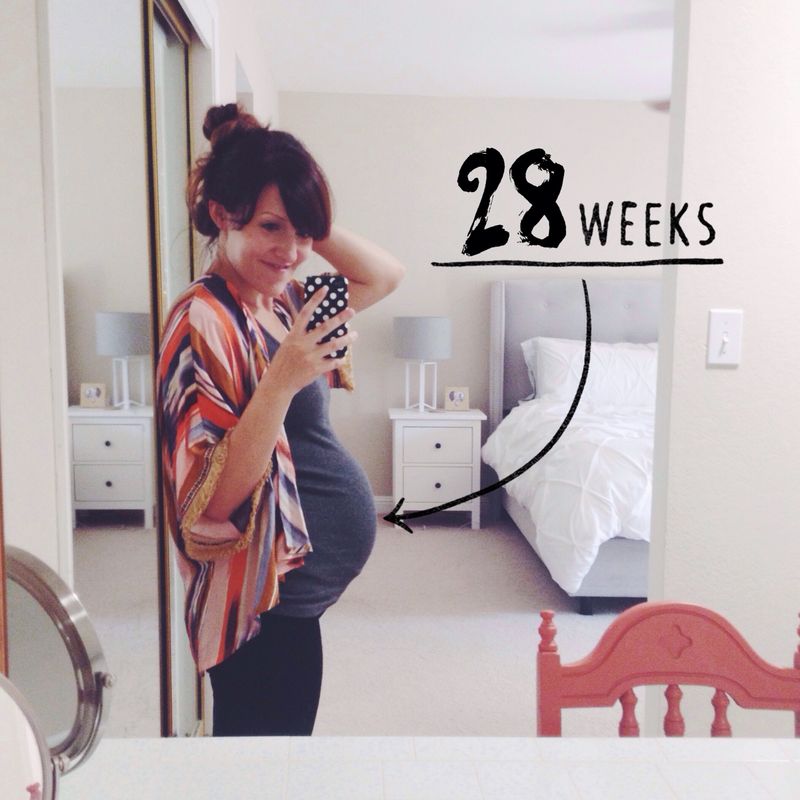 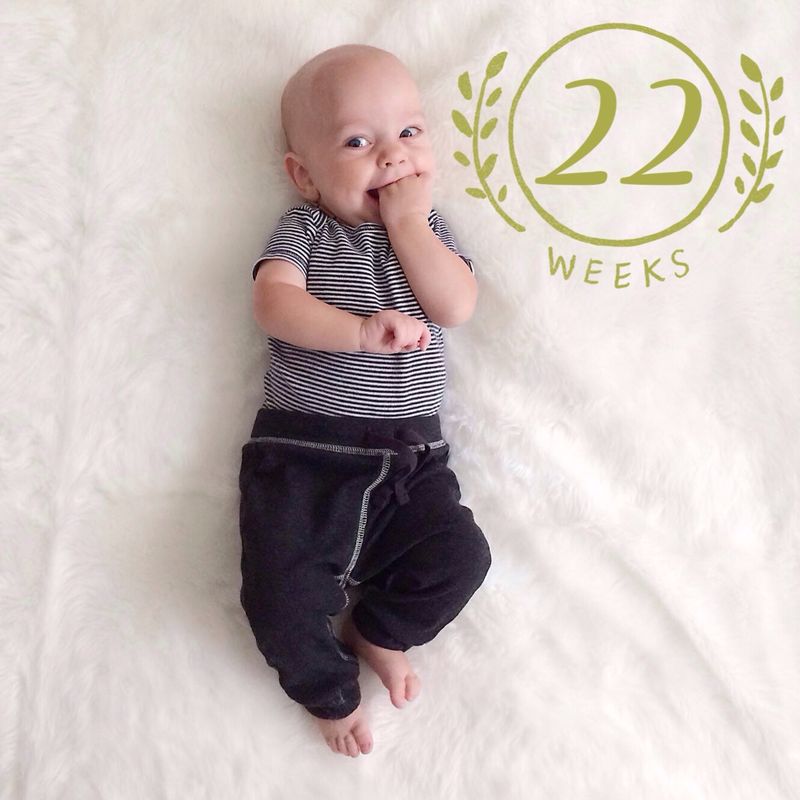 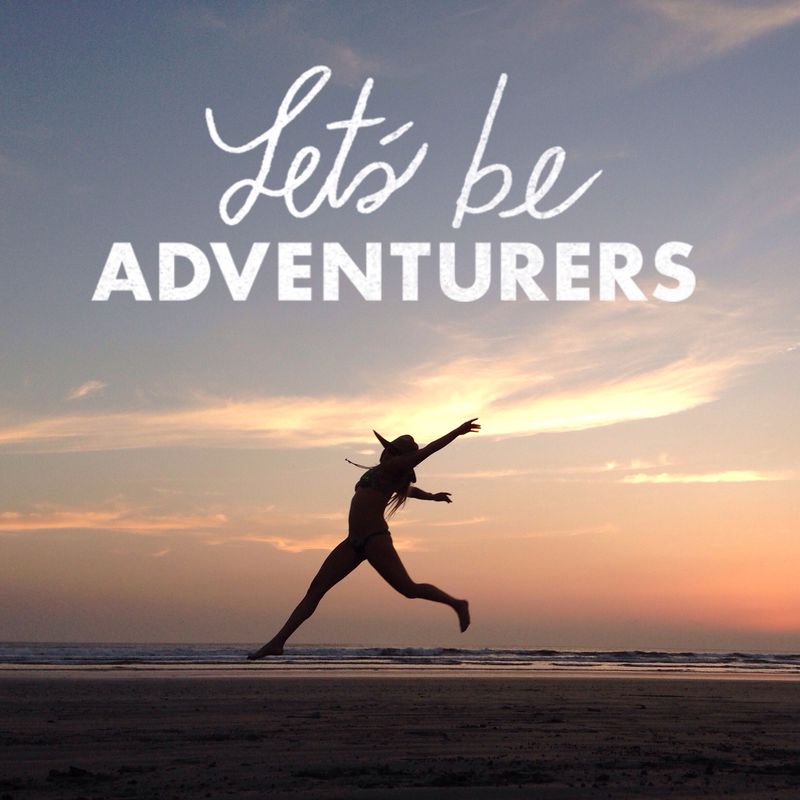 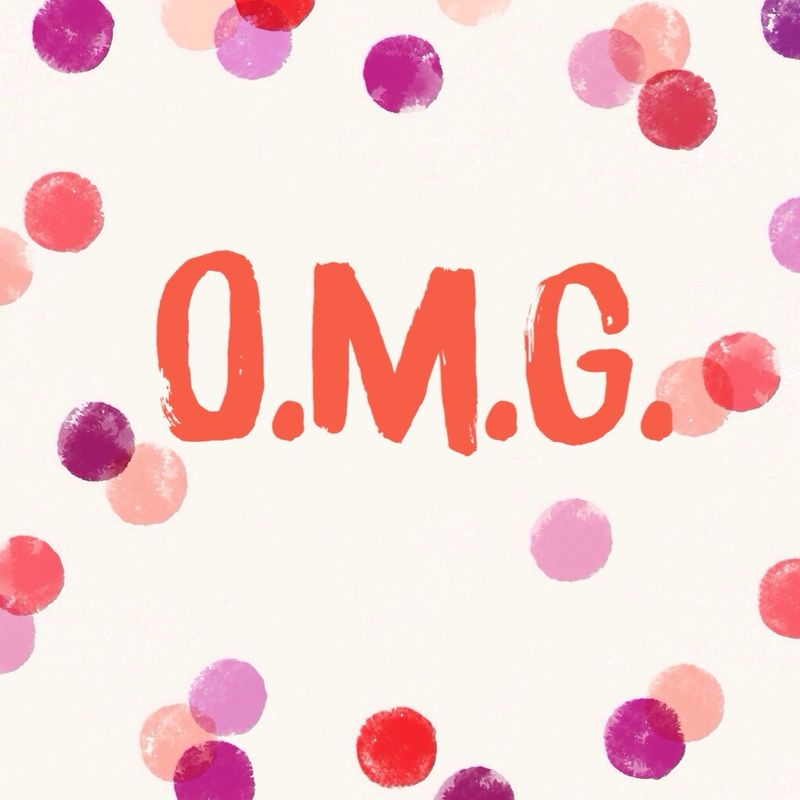 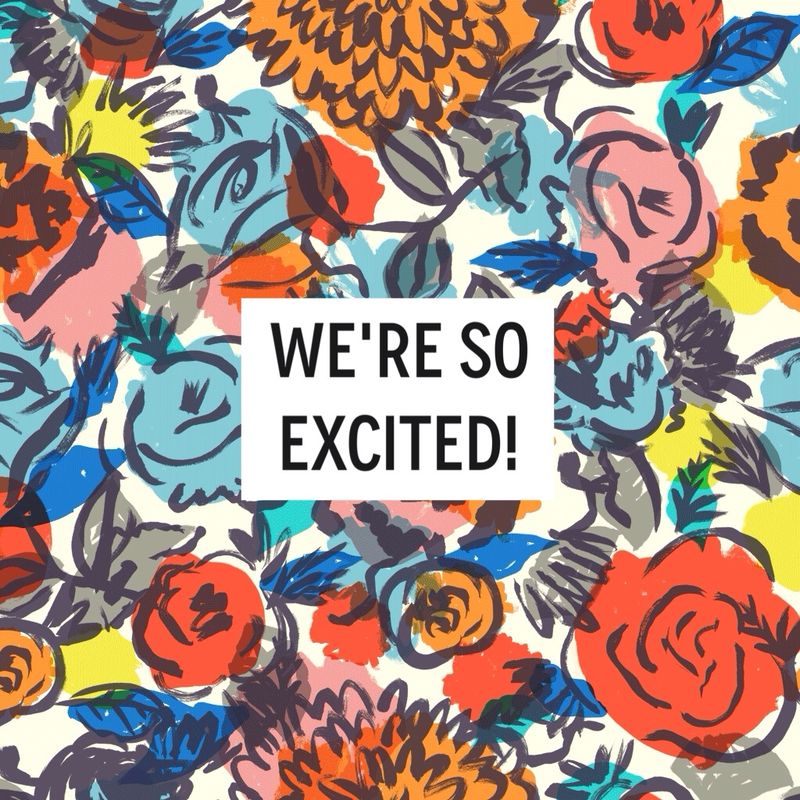 NEW DOODLES
• Two speech bubble doodles with the hand-painted texture were added to the Essentials pack (FREE)
• There's a whole new FREE pack of Emoji Stamps, which offer a stamped texture take on all your favorite emojis! 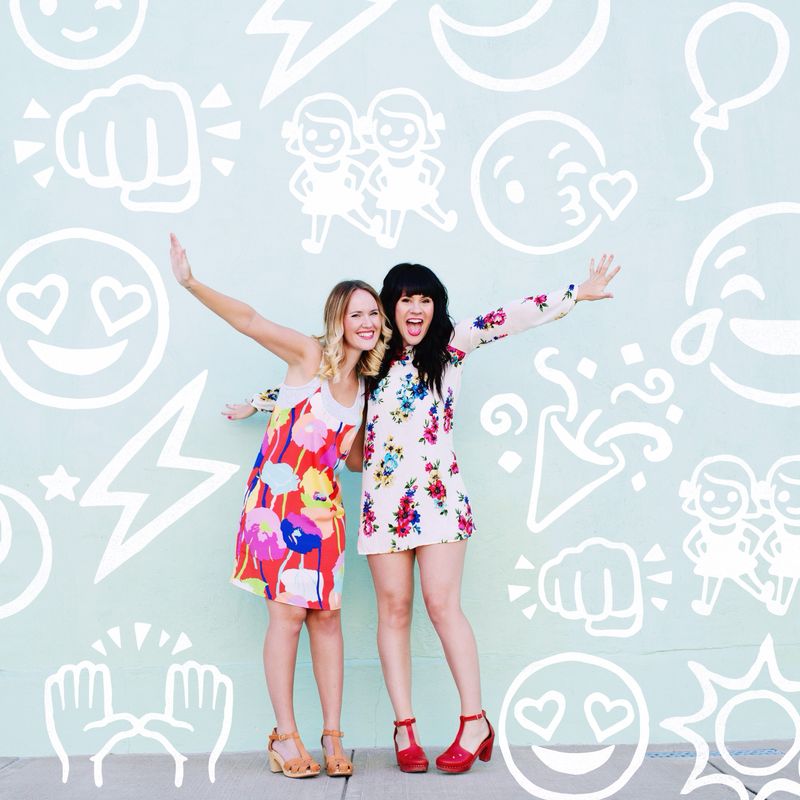 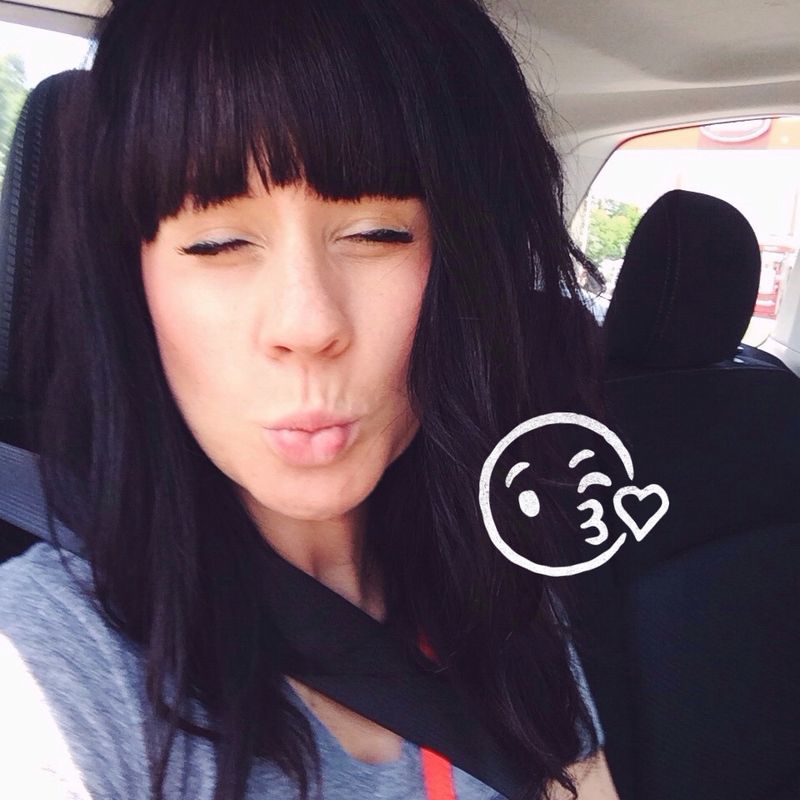 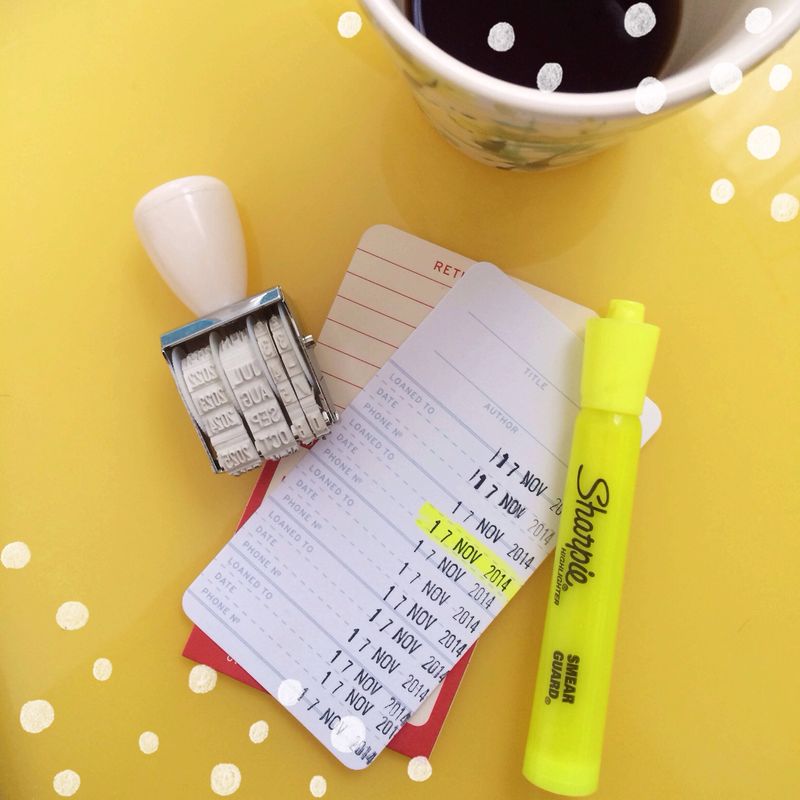 Android users have probably noticed there hasn't been an update since the end of last year. You might assume that it's because it wasn't a profitable endeavor for us, so we chose not to update. However this isn't true at all. We had plans to continue to make investments in it (updates) to give it the best chance we could in the ever-changing app marketplace.

We are unable to update the Android app for a reason that is beyond our control. The short version of the story is this: Google issues a unique file (keystore file) that it cannot replicate to app developers when creating new apps. Think of it like the key to get into/update your app. Our former Android developers lost this file when a hard drive failed because they did not back it up.

As a result, we are locked out of updating our Android app permanently. Our only option would be to delete the existing app from Google Play and upload a new one, and that would mean all existing users would have to re-purchase the app and all their in-app purchases because there is no way to give all the current users a new free app. We've spent hours and hours going back and forth with Android developer support, but they just reiterated that was all we could do. So since we don't want to take anything away from our current Android users, we have chosen to leave the app as is and not delete it. It's the best we can do with a less-than-ideal set of options.

So that's where we are today. We are devastated that this happened to our app! Sorry for the long story, but we wanted to be transparent on why we cannot update the Android App now or in the future. We care very much about our Android users and are sad that the potential of our Android app was cut short. We're filing that one under crazy biz stories for our memoir because what else can you do? 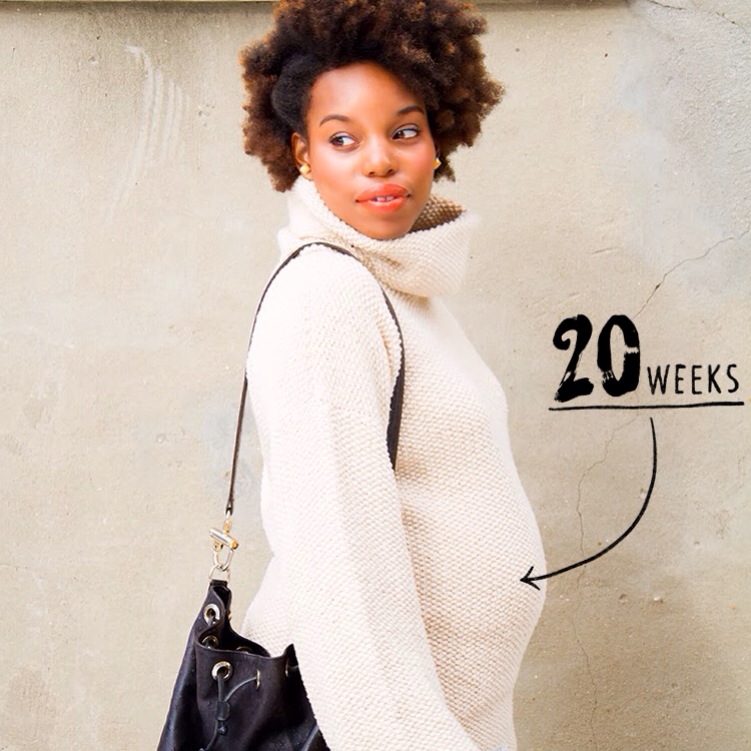 Thank you so much for your support! We are so incredibly thankful for those of you who use and love the A Beautiful Mess app! We hope these new features are very useful to you! xx- Elsie, Trey, and the ABM Team

P.S. For those of you who've already updated and might've had a little trouble getting purchases to go through, give it another shot. Apple was still processing the new packs when the update launched, but it should be all good now! If you have any questions, you can email us at support AT abeautifulmess DOT com.