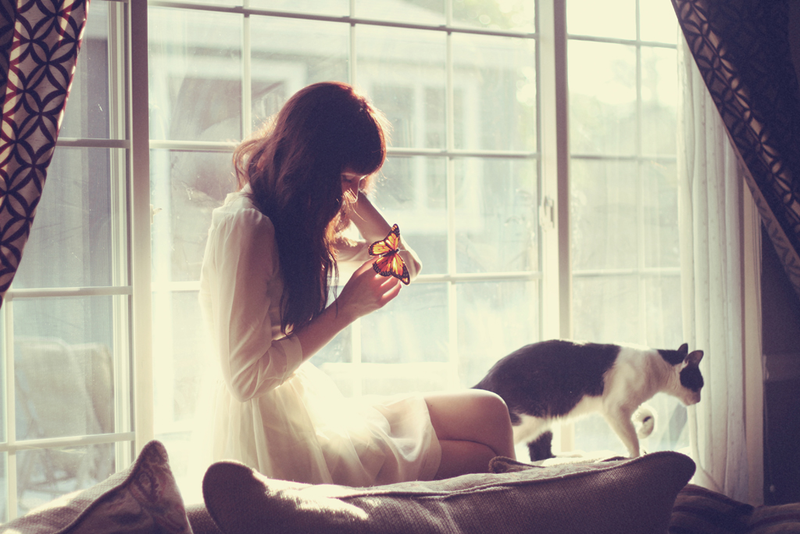 We recently became friends with Simon Filip, a really talented photographer and the creator of Afterglow. We love his app and felt really inspired by his story. Simon was kind enough to allow us to ask him a few questions about his experiences. 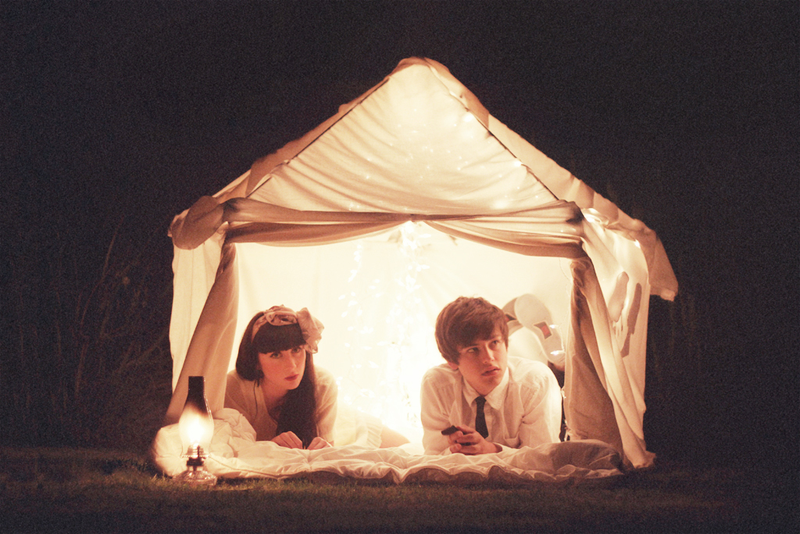 What sparked the idea for your app?

The idea for Afterglow started while I was working on a new collection of Photoshop actions near the beginning of the year. (See Simon's actions here.) I had the thought to turn my actions into something bigger, and the idea for Afterglow slowly began from there. We tried to get as close as possible to our general idea of a powerful, but still fast and simple photo editor. All of our adjustment tools, in some way, are created uniquely in Photoshop, so it's kind of like using Photoshop when you use Afterglow. I like things to have parts with a collaborative feel to them, so I worked on some guest filters with Instagram users early in the development, to have a very unique section of the app. We're only a team of two people and we don't even run a company, so it has been really great to get other people involved.

Did you feel intimidated by the process of developing an app?

Absolutely. The idea started out as a Photoshop plugin, and creating an app was such a crazy and impossible thought at the time. Once the Photoshop plugin idea didn't work out, I decided to throw myself into developing Afterglow as an iPhone app. It was definitely the best decision I could have made at the time, even though I had no experience at all with apps. 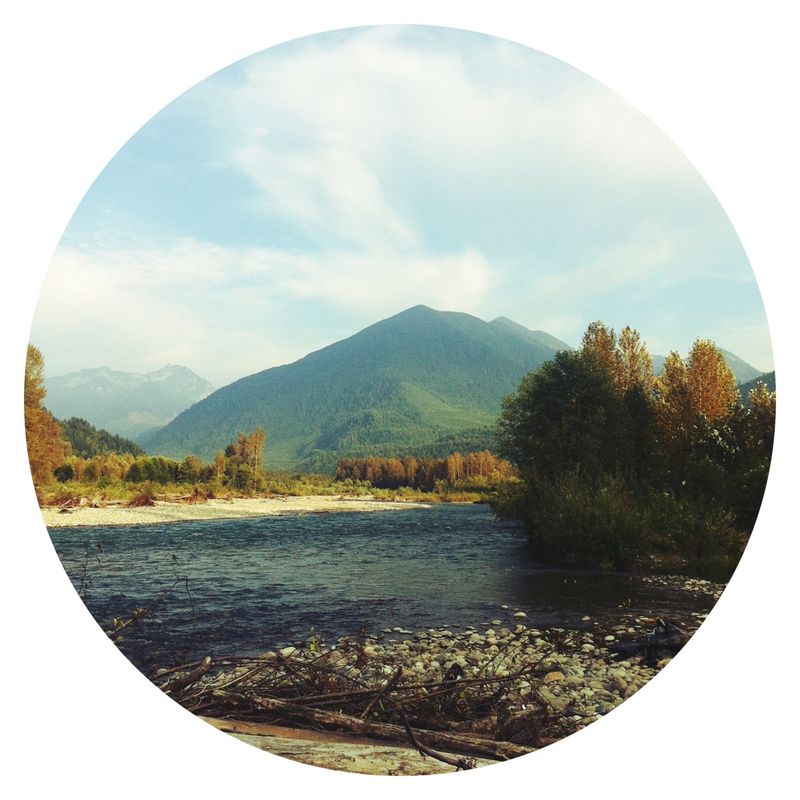 All successful business people have obstacles to overcome. Can you tell us about your journey to success?

I had quite an obstacle to go through in the first few months of development that resulted in a lot of mistakes, wasted time, and losing money. Though once that was over, I was very lucky to quickly meet my now good friend and business partner Sangmook Lee (keynut.com). Everything about working with him has gone really well, but the only problem we have had is not that bad, but a little funny. He's from South Korea, so there has been a slightly difficult language barrier, which results in him using google translate to communicate with me strictly through email. Haha.

What are some steps you took before developing your app?

While I was sorting out the development of the app, I spent a lot of time working on textures and a crazy amount of time working on filters. For the past 6 months until the release, I tweaked the filters daily, putting a lot of hours into each one. Creating and selling Photoshop actions in the past has definitely made the development much easier on my part. I've been really into editing color in different ways ever since starting photography, so I was comfortable with the process of manipulating color. But some days I would feel a little crazy after looking at slight color changes for hours. 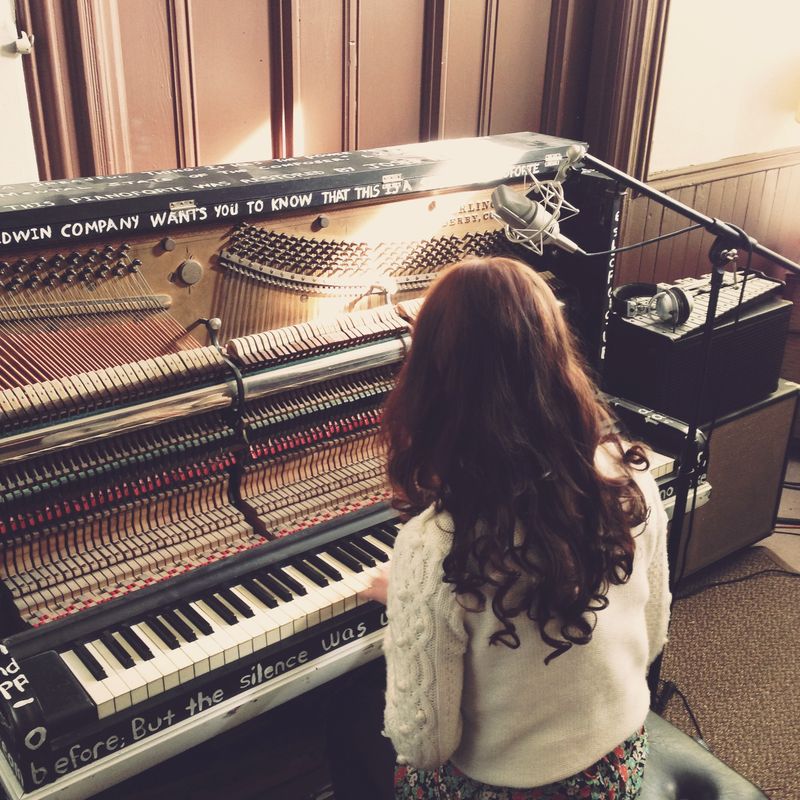 How does shooting with film affect your work? Did you use it in the development of Afterglow?

Shooting film for my photography has taught me to be careful and to put everything I have into each photo—rather than simply snapping away without giving it much thought and having to sift through a lot of photos later. I think shooting strictly film for a while has definitely enhanced the way I work and the way I look at photography. Film was used in a big part of the texture section of Afterglow. I shot a few rolls of film and did some intentional light leaks for use as textures in the app. I'm really happy I decided to go for it, since it has had a good response. Though that was definitely a little awkward and confusing to get developed. Haha.

What was it like collaborating with other people for some of the filters?

Collaborating on the guest filters of Afterglow was definitely a good experience. It has been a really great addition to the app to have every guest filter from a different Instagram user. Working with them was always fun and exciting to see the results, since each filter has a very different coloring style from the others. I think they give the filter section a lot of personality. I'm going to always be collaborating on more free guest filters for each Afterglow update, so it has been really great to work with people from around the world and to see it grow. 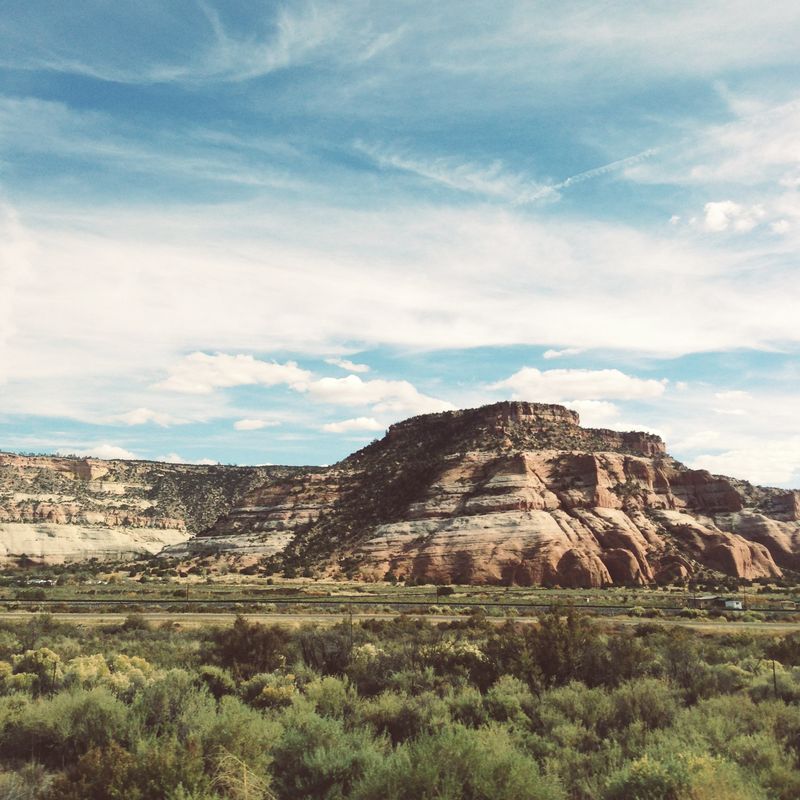 What has been the most funny/interesting response you've seen from users to Afterglow?

The overflow of shaped frames on Instagram, specifically circles, has definitely been the funniest. It was also the most exciting response from users we've seen so far, since we could watch it spread around. I don't mind it at all. It was really cool to see, but still funny that Instagram was flooded with shapes right after the release. Another interesting response also involves the frames, and that has been people mixing the frames in unique ways. Seeing that has given me lots of ideas for future features!

What can we expect from Afterglow in the future? Any big updates on the horizon?

We're currently planning an update to the app for every month of next year, starting with a big one in January. We've got a lot of big ideas for the future, but we've just got to figure out how to execute them in the best way possible. A clarity adjustment tool and a double exposure tool are just a couple of things we're going to work on soon. Our main focus for every update is to add new free tools to make the app more powerful, and of course lots of free filters, frames, and textures. Frequent updates are something I always wished to see in photography apps, so I'd like to do that with Afterglow. 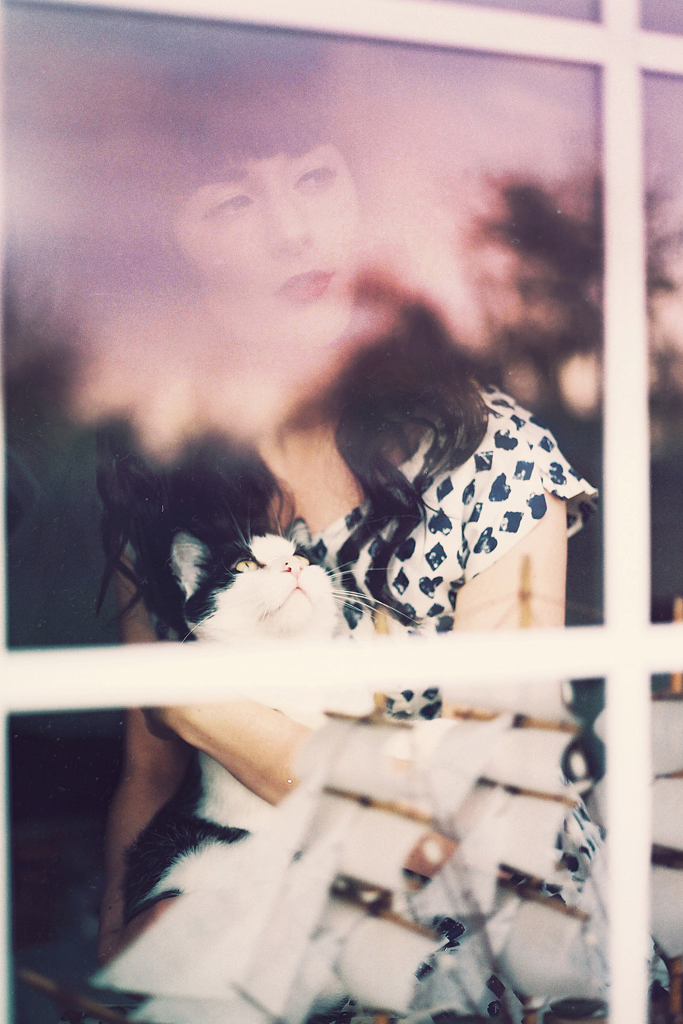 Do you have any advice for young people with big ideas?

My advice, if you have a big idea, would definitely be to simply go for it. I didn't have any knowledge in the process of creating apps before starting, and I definitely wasn't ready financially. But with a big idea, you can definitely get where you want to be if you push hard enough for it. 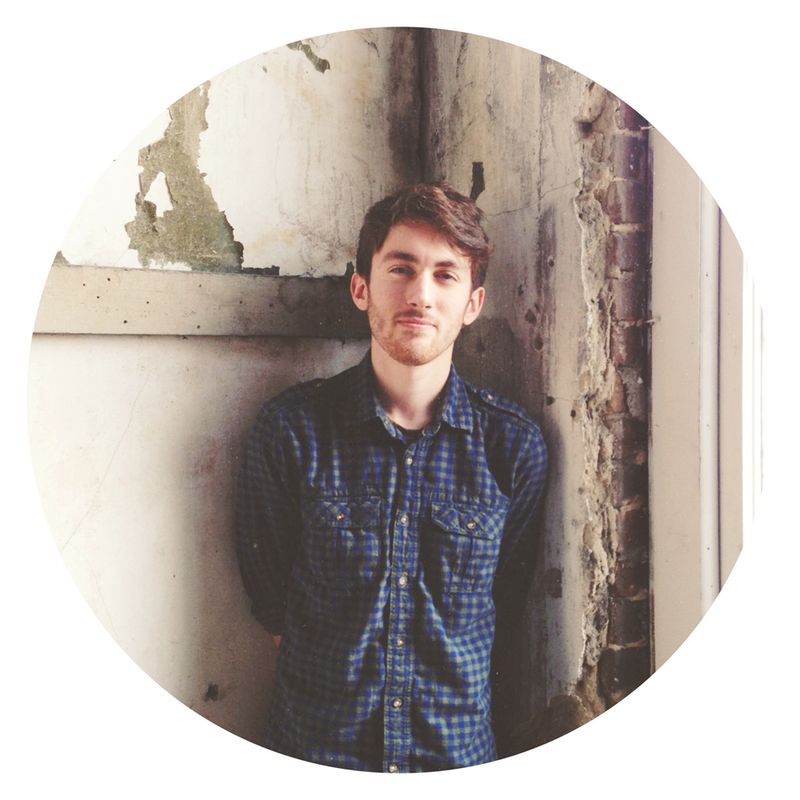 Thanks so much for sharing your work with us Simon!!! xo. Elsie + Emma

*All photos by Simon Filip