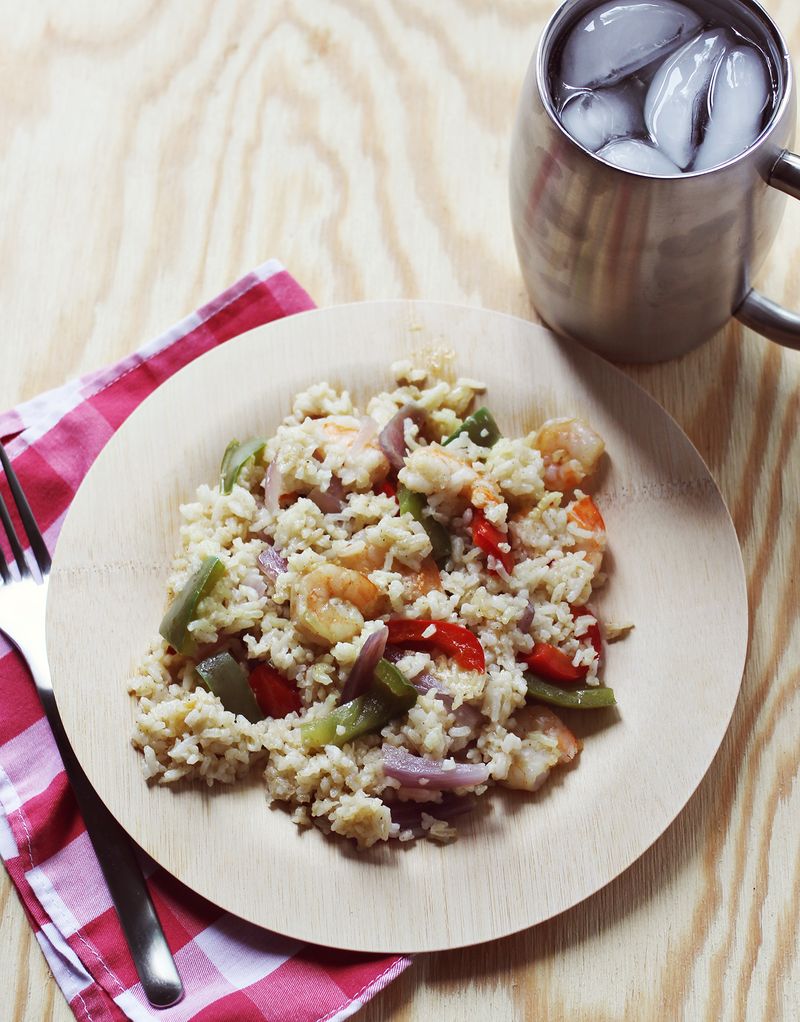 Summer is THE time to go camping. I mean, it’s the thing right? Summer camp. Summer camp out. Summer nights under the stars. (Now I’m just making stuff up.)

Leave it to me to hear about possible upcoming camping trips and immediately start thinking about what kind of food I could make everyone. What can I say? It’s fun! Camping presents a whole different set of “kitchen” challenges. And there is nothing like the smell of a camp fire. It’s magic. Your hair smelling like camp fire the next morning… well, that’s a different thing. Let’s focus on the positive for a second. 🙂 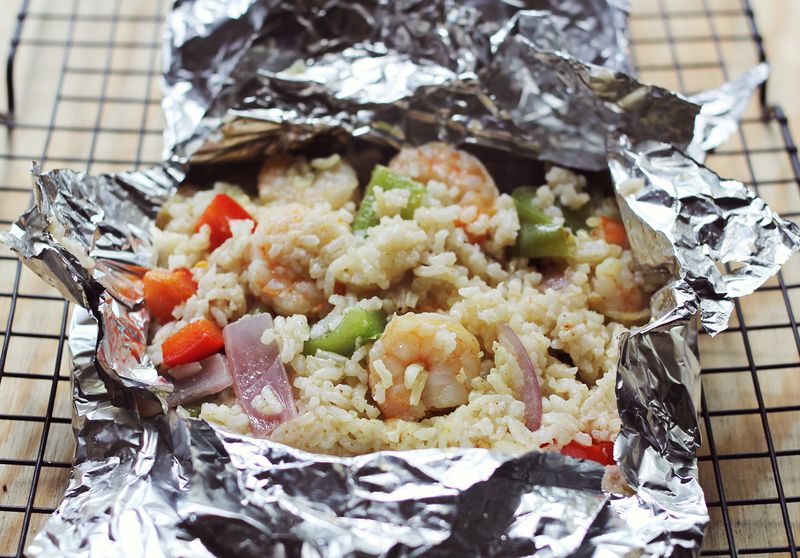 Trey and his friend Jake introduced me to the idea of hobo packets. The basic idea is you put a bunch of yummy stuff in a packet made of aluminum foil and heat it up over a camp fire. I think Trey and Jake would actually just put theirs in the fire and dig it out with a stick. You could also do this in your backyard if you have a fire pit or even on the grill (or heck, even the oven if you just aren’t the camping type). Here’s one delicious and fun idea for the fillings: 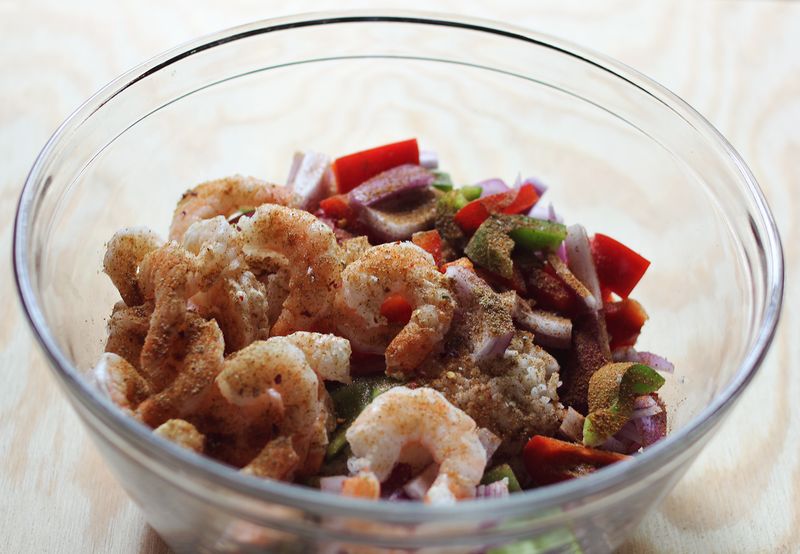 Cook the rice according to the package directions. Chop the bell peppers and onion in to bite size pieces. Remove the shrimp tails (you don’t have to but I like to as I hate picking them off as I’m eating). Mince the garlic. In two large (gallon size) zip lock bags evenly distribute all the ingredients. Seal the bags and shake generously so all ingredients get coated in oil and spices.

You can put the bags in a cooler until you’re ready to eat or you can go ahead and assemble the packets. Use two large pieces of aluminum foil to make a short X shape. Fill with a serving size amount of the mixture. Fold in the first layer, then the second. Cut a small hole in the top. Place over a camp fire until hot (you may notice steam seeping out of the top cut). Be careful as you remove the foil. 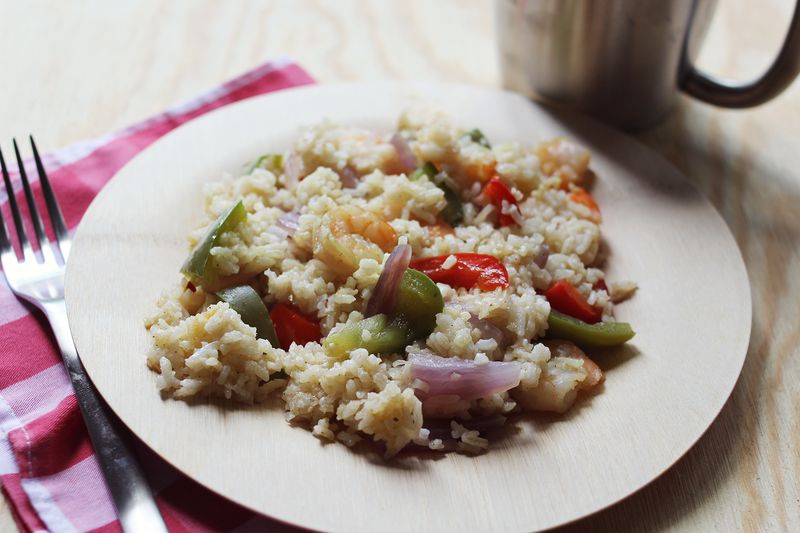