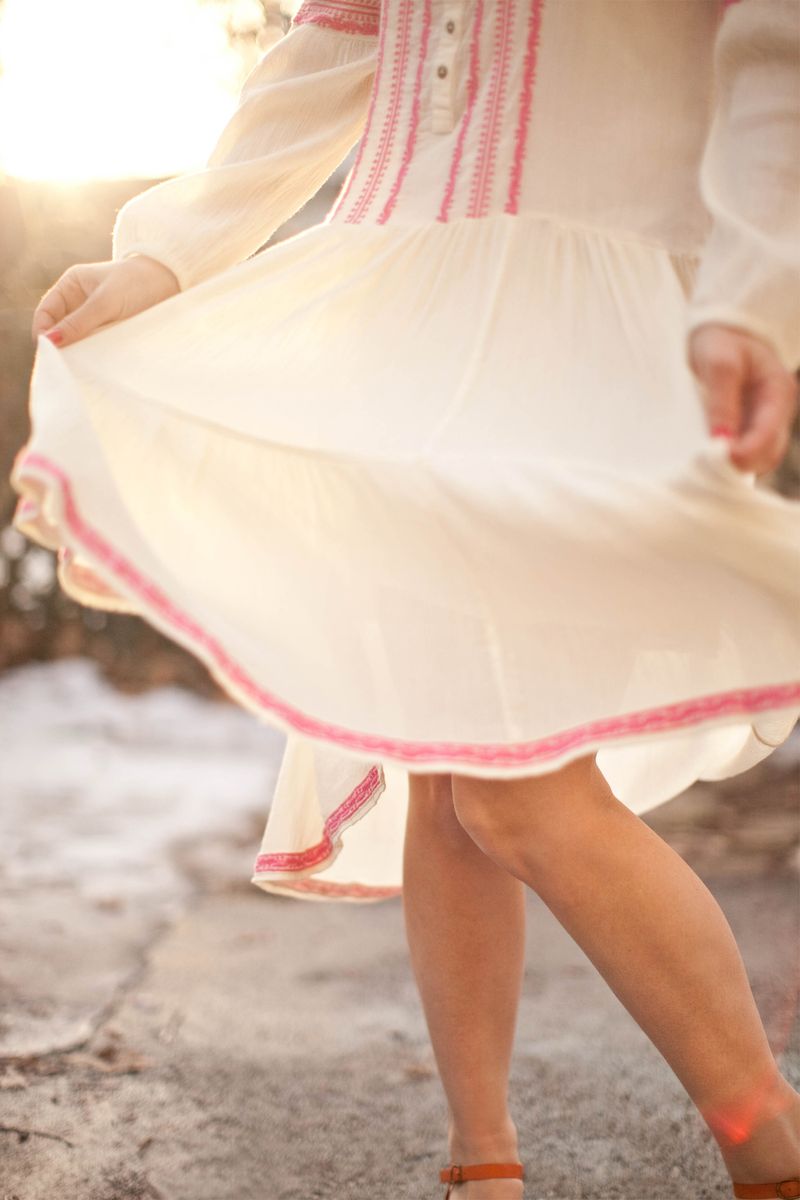 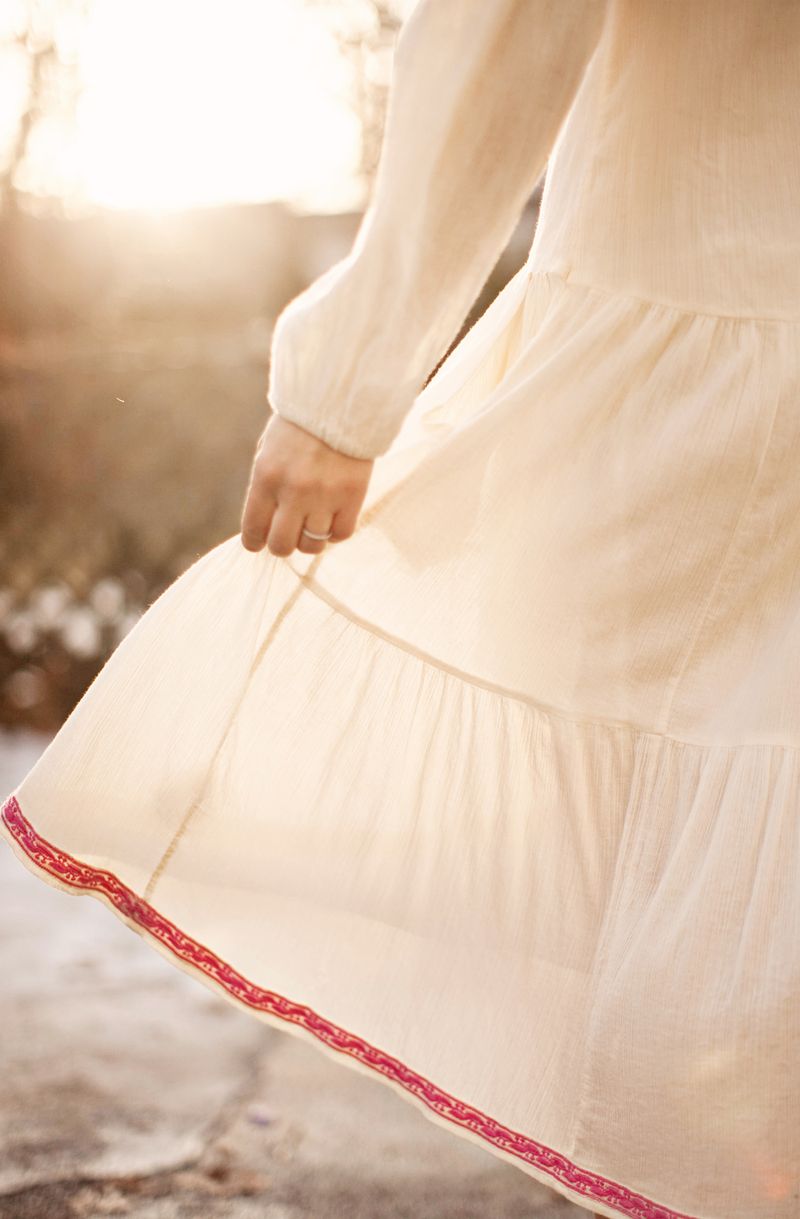 The phrase "magic hour" is music to my ears. It's that time of day when all things are right in the photography world. I've nearly wrecked my car as I've passed a gorgeous field illuminated at magic hour. The beauty of the dripping golden light falling everywhere making everything glow is just unbeatable and so darn pretty. If you aren't sure what magic hour is (sometimes called golden hour), then let me explain. It is that time of day when the sun is near the horizon, glowing, and just about to set. It is the hour as the sun rises and the hour as the sun sets. Before the sun rises/sets, it emits this hazy light that makes everything gorgeous. Most photographers agree that this time of day is THE best time to photograph. Magic hour's name is very true. The light is truly magical! 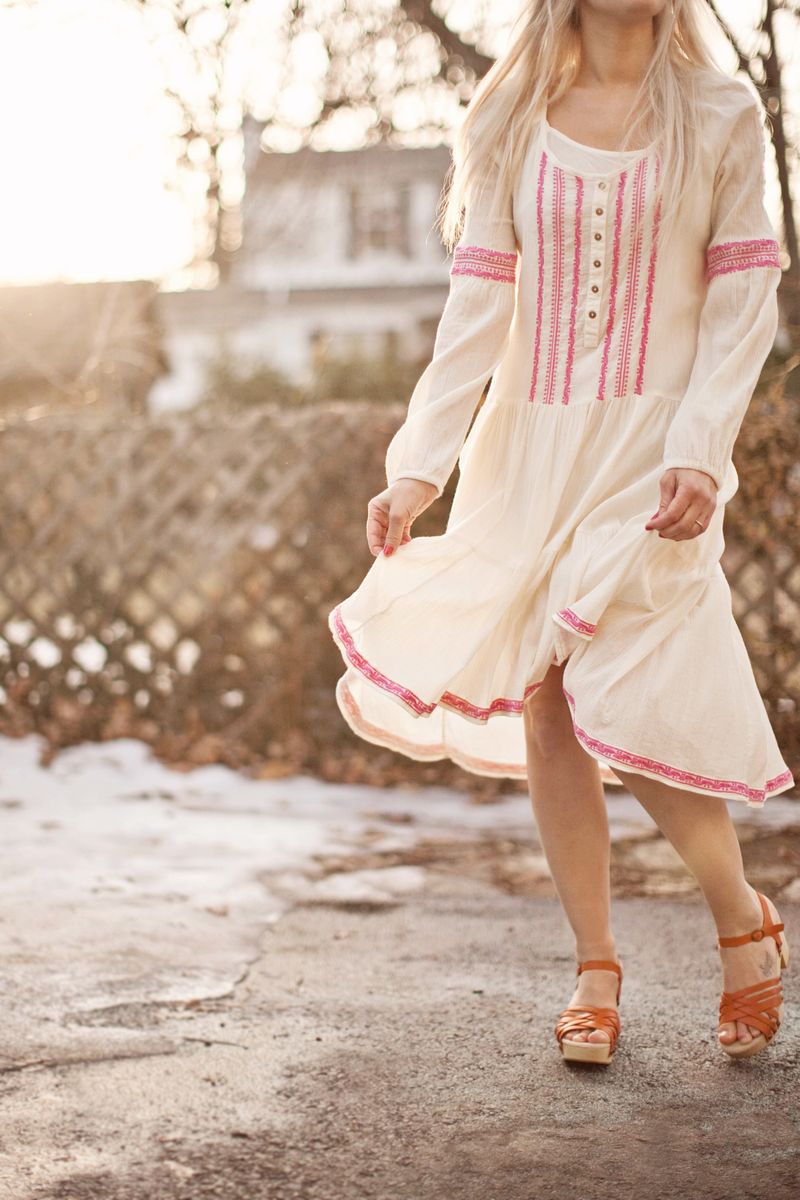 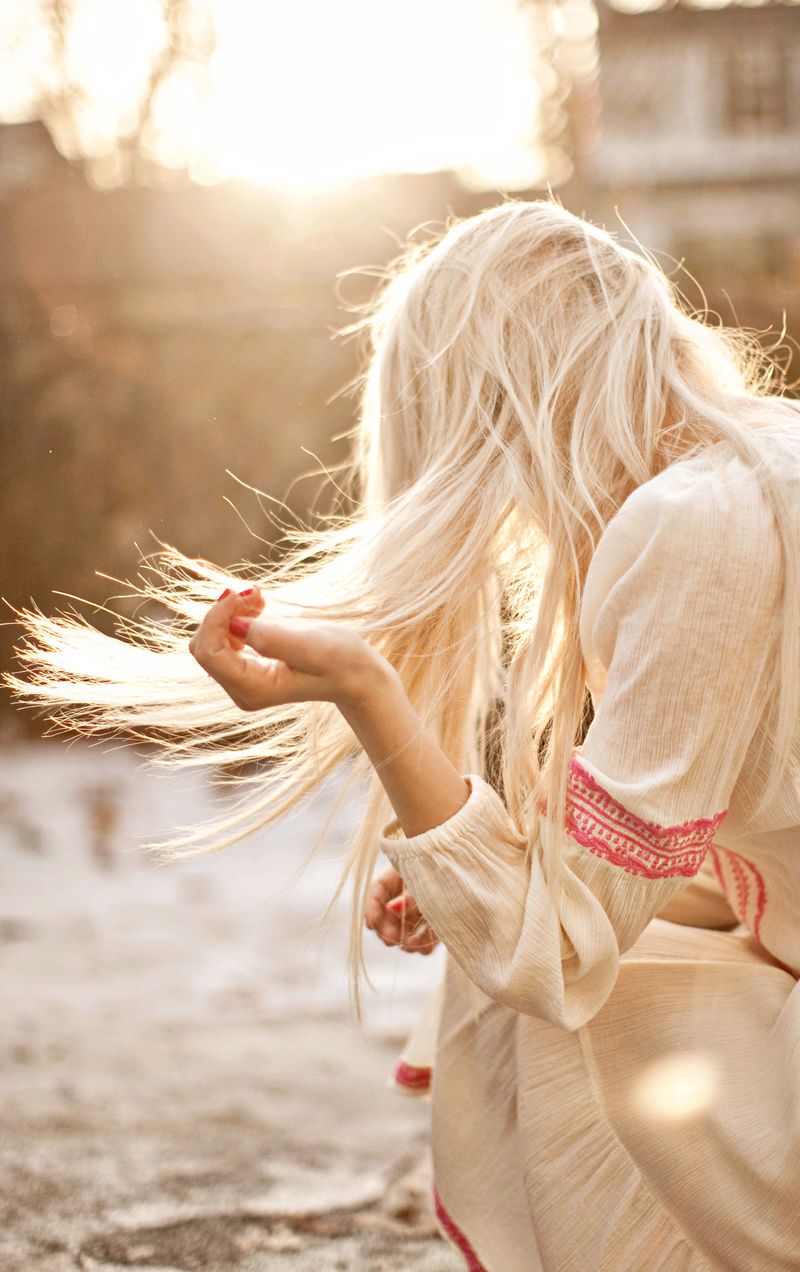 What's the difference between taking pictures during a sunny afternoon and magic hour?

Taking pictures in the afternoon is really challenging. Think of holding a flashlight above your head with the light coming down your face. It would create harsh shadows of your facial features. Now think if you had the flash light pointed directly in front of your face. You wouldn't have such harsh shadows and the light would be more even on your face. The same holds true when the sun is pointed directly in front of you, instead of directly above you. The direction of the light is everything! 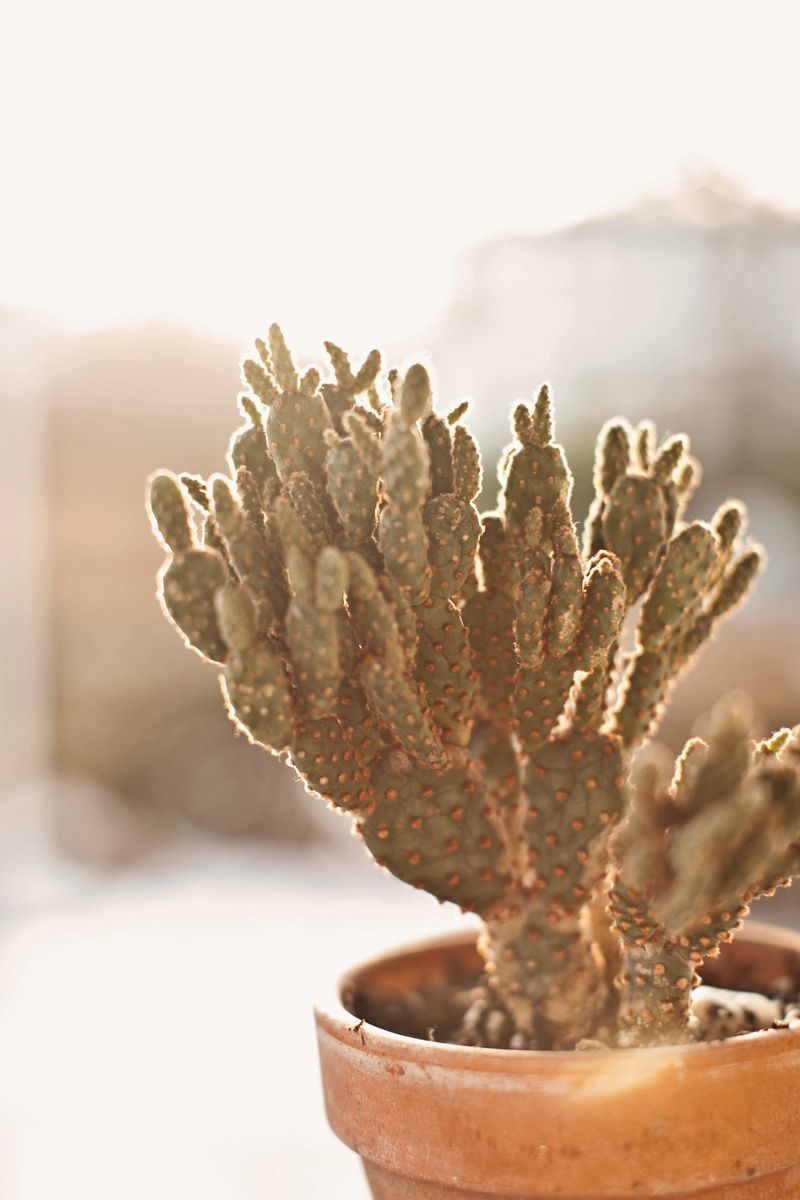 Is there a difference with morning light and evening light?  I think one is better than the other. Both times of day create beautiful light, but when the sun is about to rise is my favorite light! The light is sometimes foggy and gives a dewy soft look to the photos. I also think that the light is not as strong as the evening light, which casts a strong warm hue. The morning light is more pure if that makes sense :) 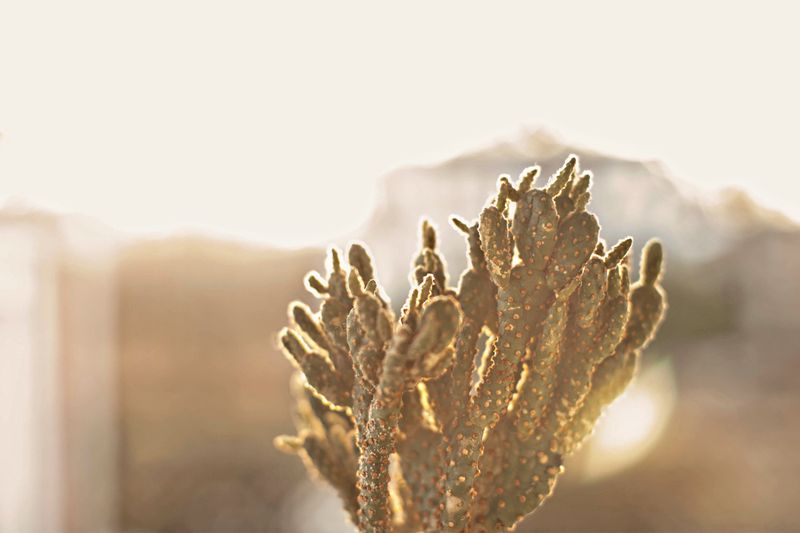 If you can't photograph during magic hour, it's not the end of the world. If you have absolutely no choice but to photograph during the afternoon when the sun is high, don't get discouraged! Taking pictures in shade is a great alternative. This is really easy when you go to a city or urban area because the buildings cast shadows that create a scene of even light. Stick your subject in an area that is shaded (often called "open shade"). Taking advantage of the even lighting will definitely enhance your subject. Harsh lighting will create strong shadows on your subject and let's face it, who wants harsh shadows all over their face? If the scene you are wanting to photograph your subject in has no available shadows and your only choice is to photograph in the open sunlight, then grab a scrim and a helper. A scrim is just a piece of light-weight fabric that diffuses the light. The scrim is placed between the light source (sun) and subject. As the light goes through the scrim, it is softened and diffused and takes away the harsh shadows and bright highlights. Investing in this piece of photography equipment is well worth it and will give you a ton of freedom to photograph at whatever time of day you like!

What if magic hour light doesn't happen? This has happened many times. A photo session will be scheduled months in advance, the time is set at magic hour, and then it turns out to be cloudy…what to do? If that golden light is just not happening, it can be really disappointing if you had your heart set on it! But don't be discouraged because the cloudy weather actually diffuses the sun and makes the light really soft and even. You won't get the sun streaming through and making your subject glow, but you can still capture beautiful images.

iPhone and magic hour? Let's face it, we always have our phones, and it's more convenient to carry around your phone rather than a large camera! Some of my favorite photos of magic hour were taken with my iPhone. If you point your iPhone on your magic hour scene, the whole picture/scene will likely be dark (this is because the phone will balance/meter the light by darkening the picture to compensate for the bright sun). When you are about to take a picture on your iPhone, simply tap a darker spot of the scene on your phone screen. By tapping the dark spot you are telling your phone to meter the light based on the spot you just tapped on, and your scene should brighten right up! If it brightens too much, then try tapping a spot that is a little lighter than the last spot. Sometimes I have to tap 3 to 4 spots on my iPhone screen before I like the light. 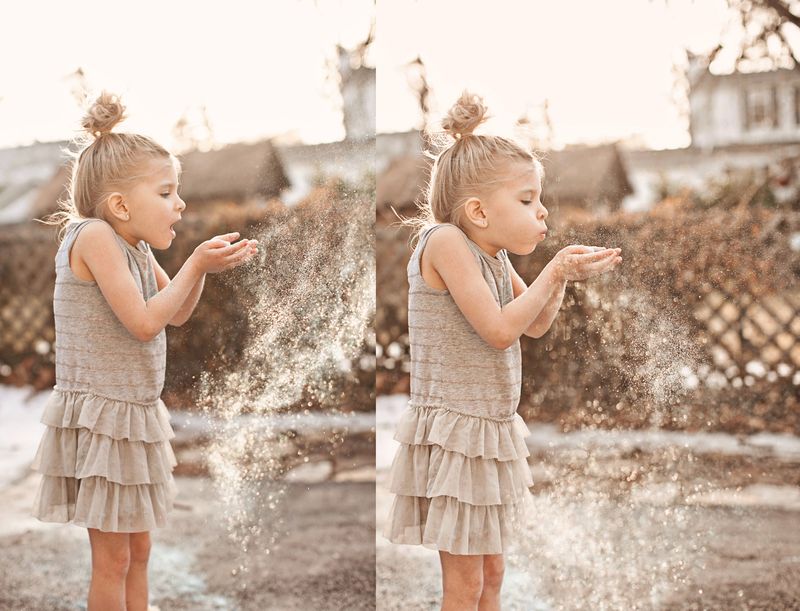 Be ready! Catching the great light will mean that you have to keep your camera handy and also be spontaneous. One morning as I was making breakfast and my husband was headed out the door for work, I stopped him and said, "Wait, I'll be right back!" I had spotted the most beautiful fog-filled light behind our house. I went outside to the alley that was behind our house and took pictures, trying to catch it with my camera. My husband was a little late to work that day (bless his heart)…but the pictures were amazing because the light was juuuuussst right. 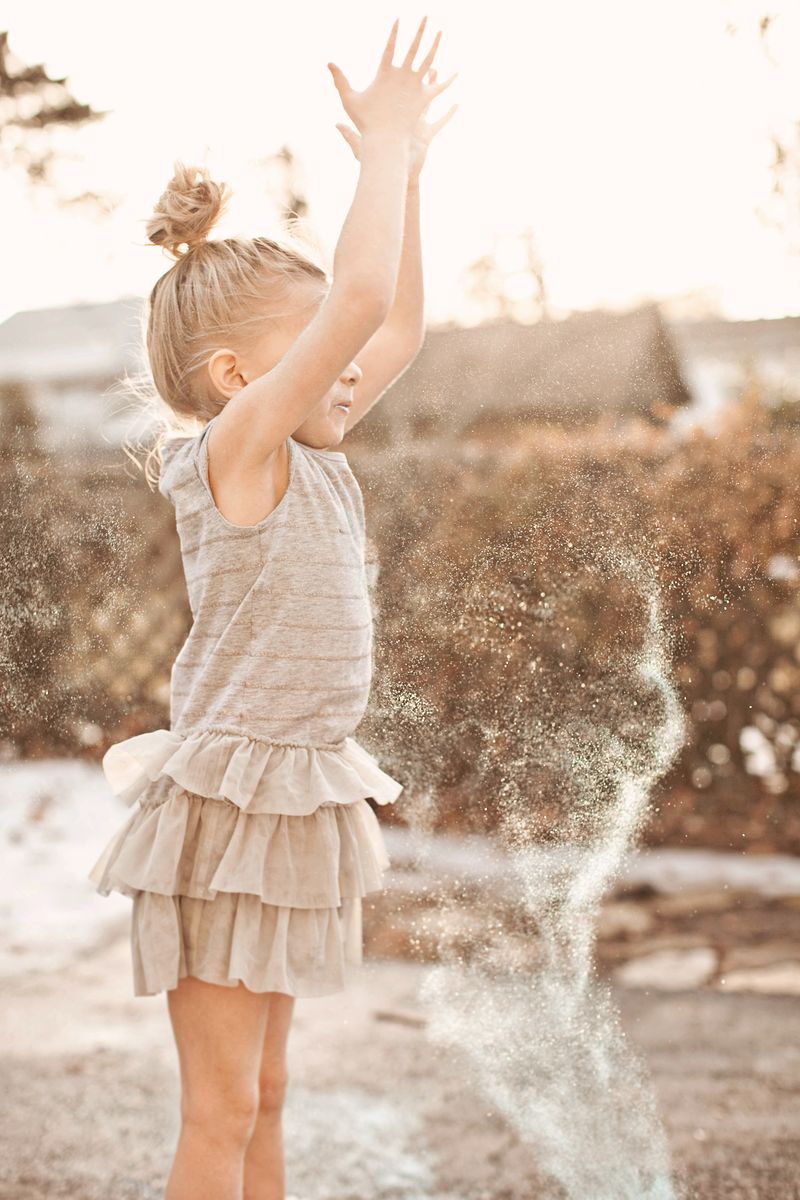 Sometimes you just have to drop what you are doing, get your camera, and catch the good light! Hope you get a chance to wake up early or wait until the sun sets to capture some stunning light! –Janae