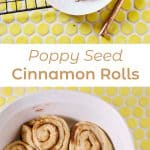 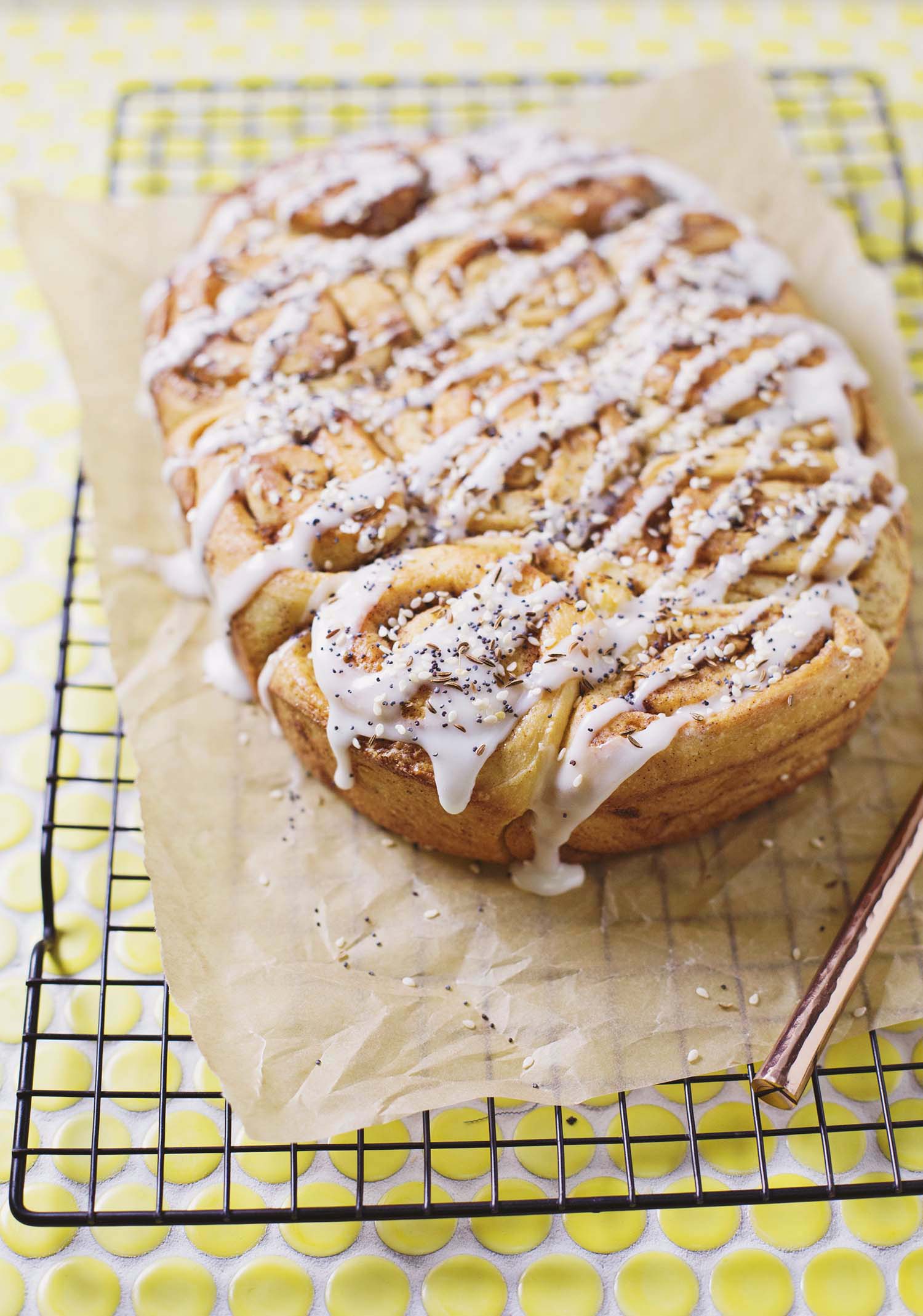 Normally cinnamon rolls are something I’d make in the autumn or winter months. Here in southern Missouri, where I live, the temperatures have been in the 80s or even low 90s during the peak hours of the day for the past week. We also have this thing called humidity that basically makes everyone’s hair look as good as it possibly can and ensures that no matter how far you need to drive, you will arrive with some amount of back and underarm sweat even if you crank your air conditioning to the max.

So, it’s summertime in the Ozarks. 🙂 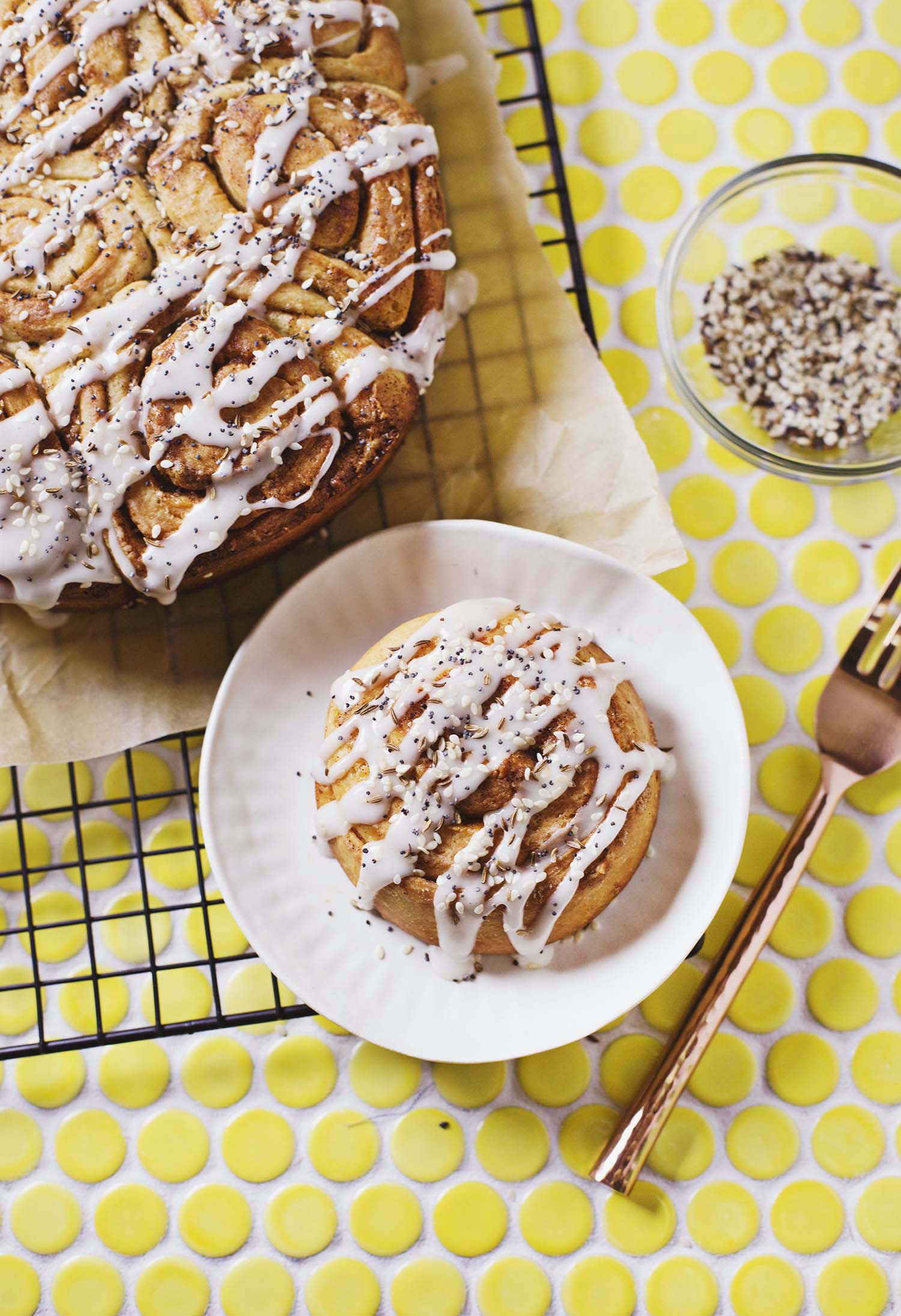 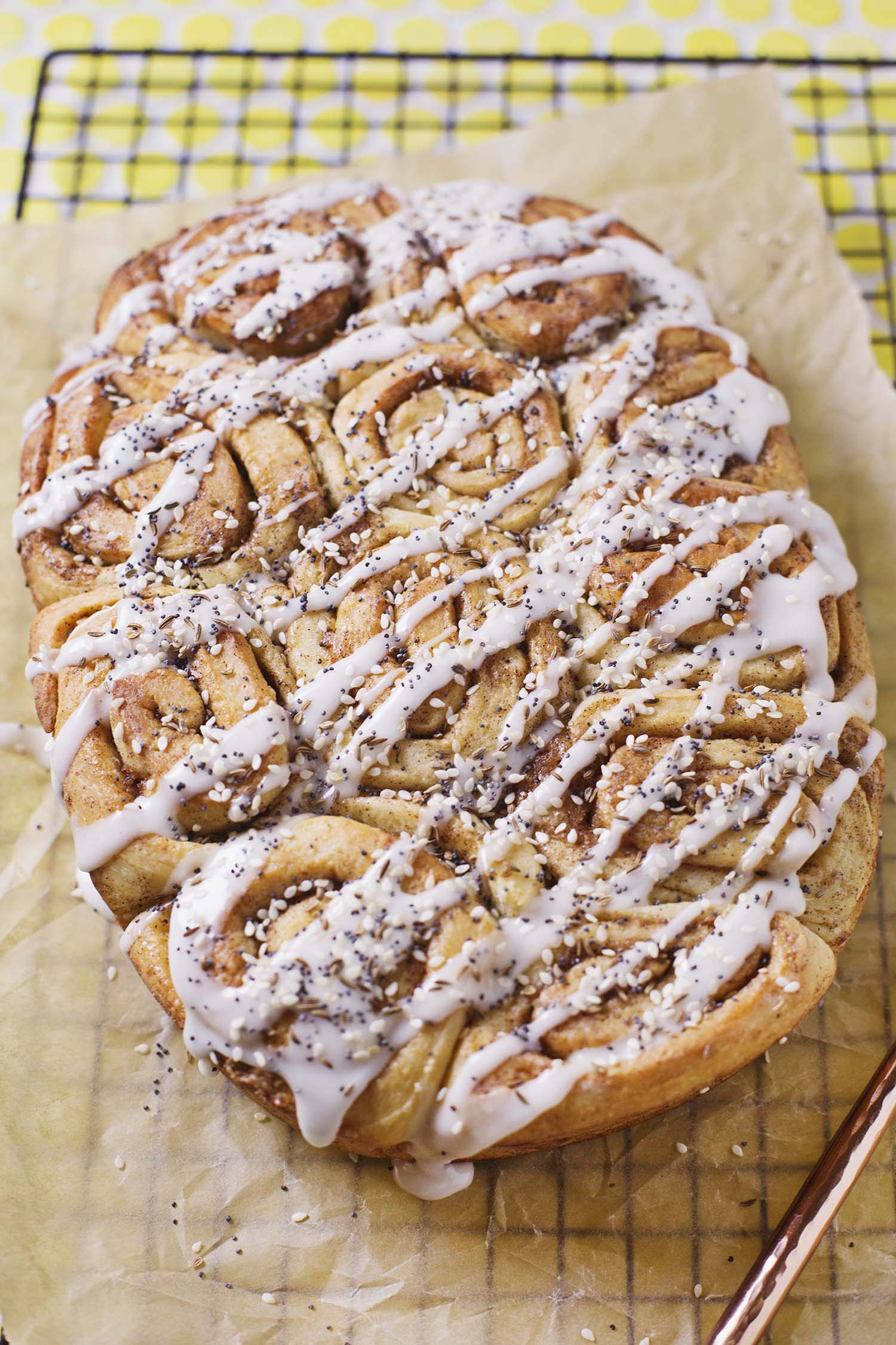 But does the world even need another cinnamon roll recipe? Idk, guys. On a cynical day, I’d probably say, well there’s nothing new under the (currently hot) sun, so why not spin my wheels at something that’s probably overdone anyway. (Oh yes, I have negative nancy days sometimes.)

But on a day when I’m not feeling overly cynical of anything and everything I do, I tend to think, YOU CAN NEVER HAVE ENOUGH CINNAMON ROLL RECIPES!!!!!! 🙂 🙂 🙂

Mood swing much? Yes, yes, I do. (Insert emoji face that has a straight line for its mouth.)

Here’s what’s fun about these: a few flavorful seeds make these just a little different and a lot of fun. I especially recommend you don’t skip the caraway or anise seeds. The caraway kind of adds a slightly savory element to these cinnamon rolls while the anise seeds almost taste like black licorice to me (but it doesn’t take over the whole dish, just adds a little interesting flavor note). 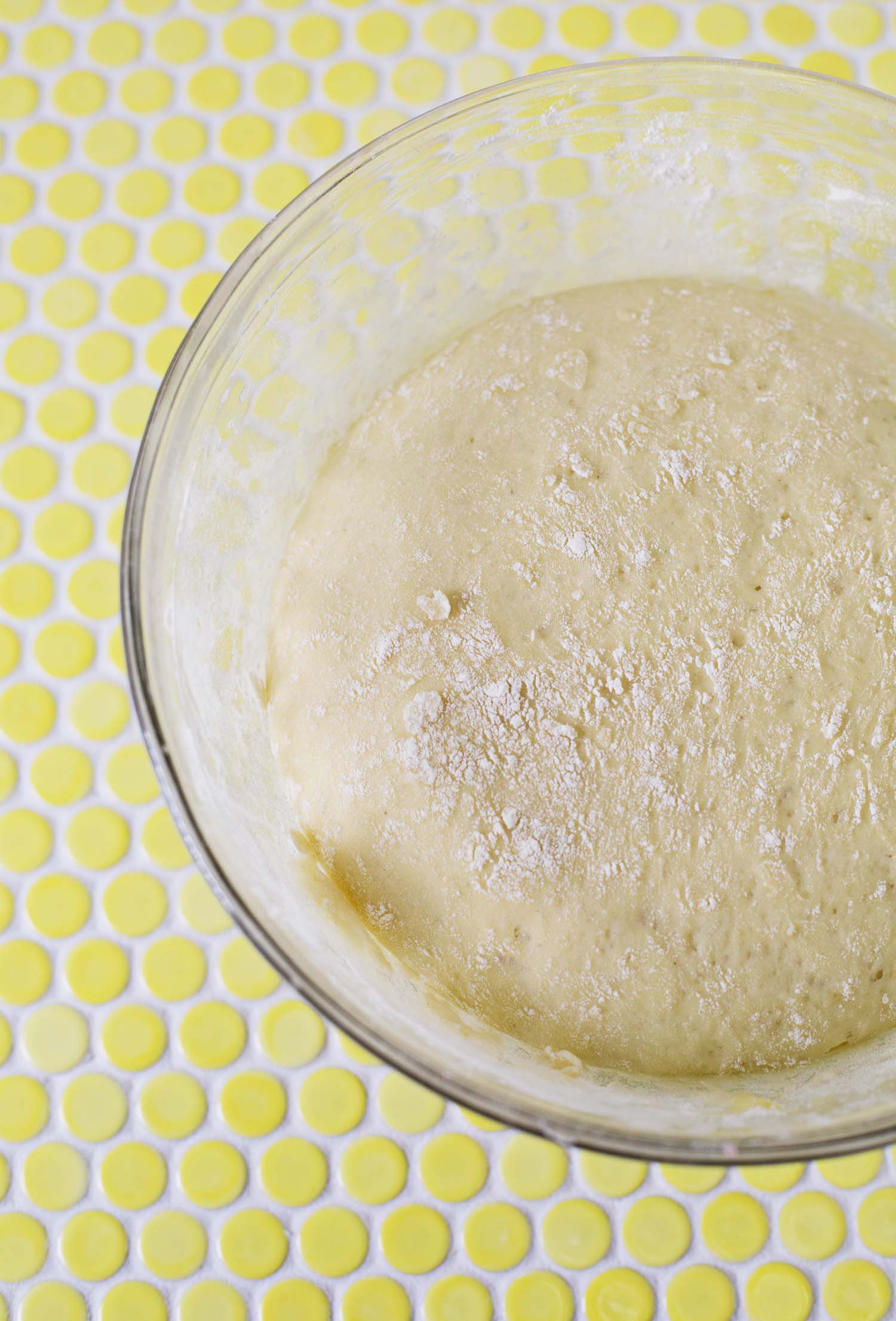 In a small pot, melt the 1/2 cup butter with the 1 cup whole milk. Whisk in the sugar until dissolved. Remove from heat and sprinkle the yeast over the top. Allow that to sit for 8 to 10 minutes. The yeast should appear to foam some on the surface as the mixture cools.

In a large bowl, combine the flour, salt, egg, and egg yolk. Pour the milk-yeast mixture into the bowl and stir until a dough ball forms. On a floured surface, knead the dough for 2-3 minutes. Place back in the bowl and cover with a clean kitchen towel. Allow to rise in a warm spot for 1 hour or until doubled in size. 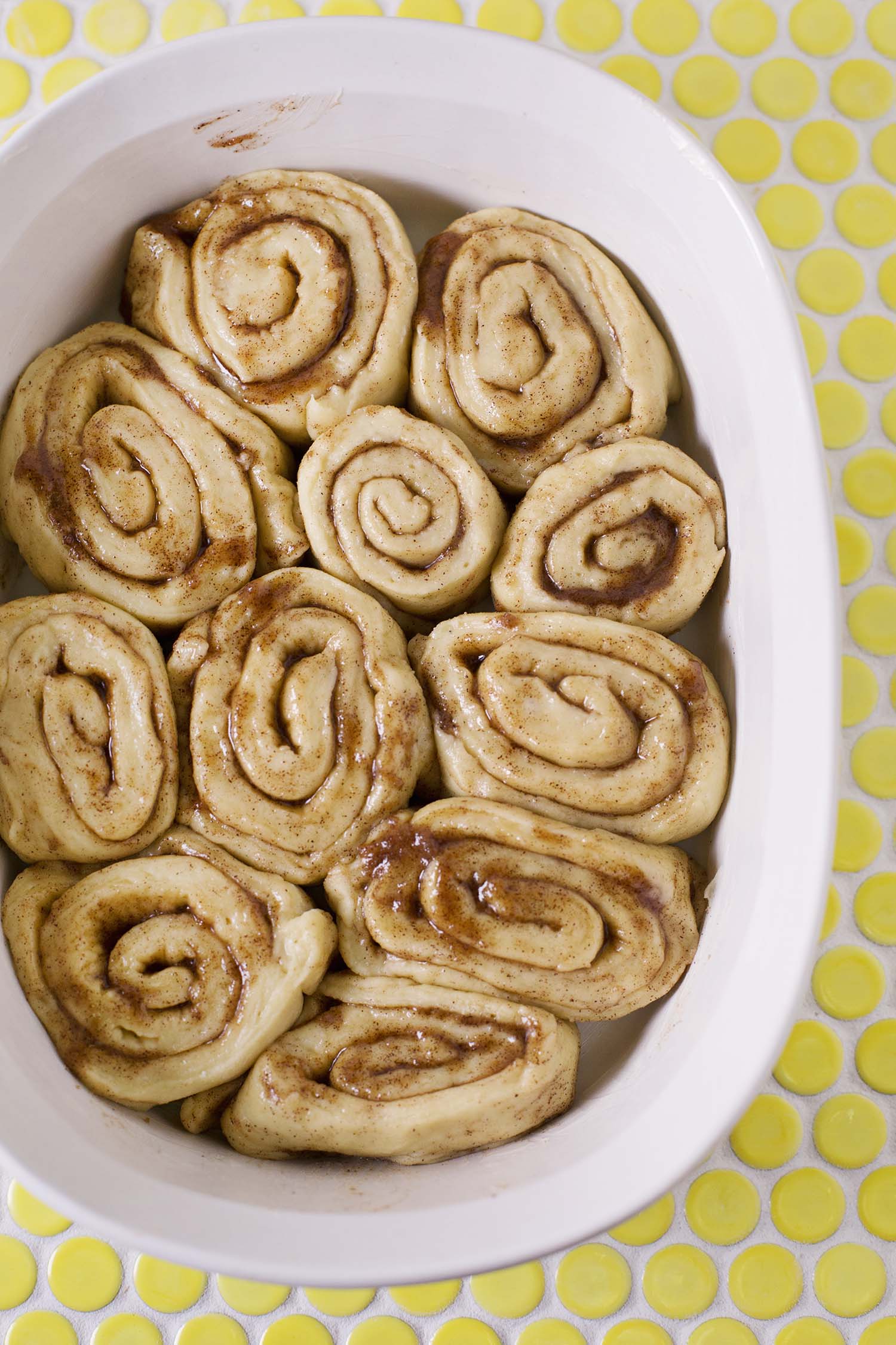 In a small bowl, combine the seeds. Set aside until needed.

Once the dough has risen, punch down and turn out onto a floured surface. Roll into a large rectangle. Smear the softened butter all over the rectangle. Sprinkle on the brown sugar, cinnamon, and 1/3 of the seeds mixture. Roll up into a long cylinder. Cut in about 12 cinnamon rolls (if you cut slightly more or less that’s OK too). Place in a buttered 9×13 inch baking pan or a larger casserole pan.

Bake at 350°F for 35-38 minutes until the edges of the rolls begin to turn golden brown. 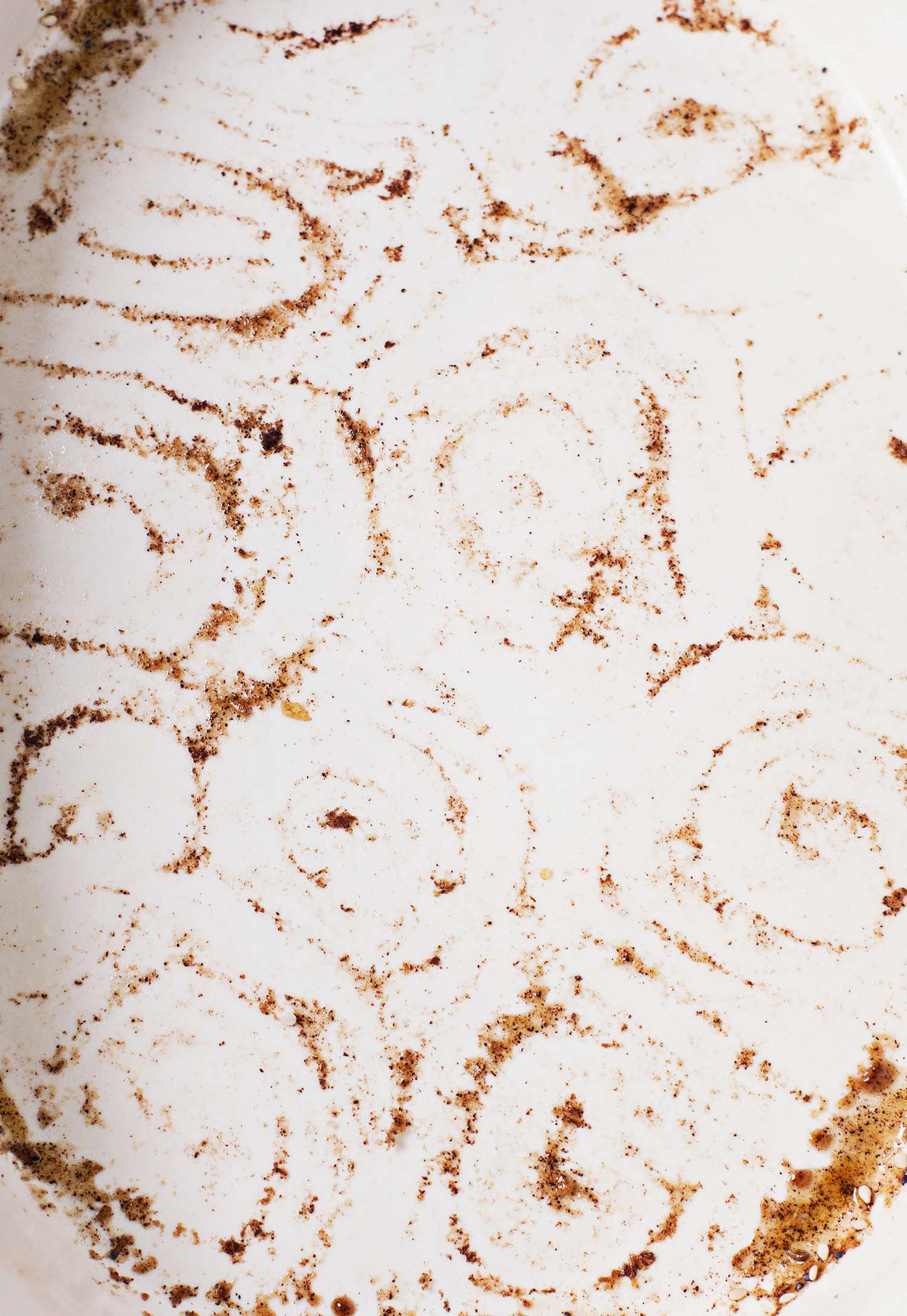 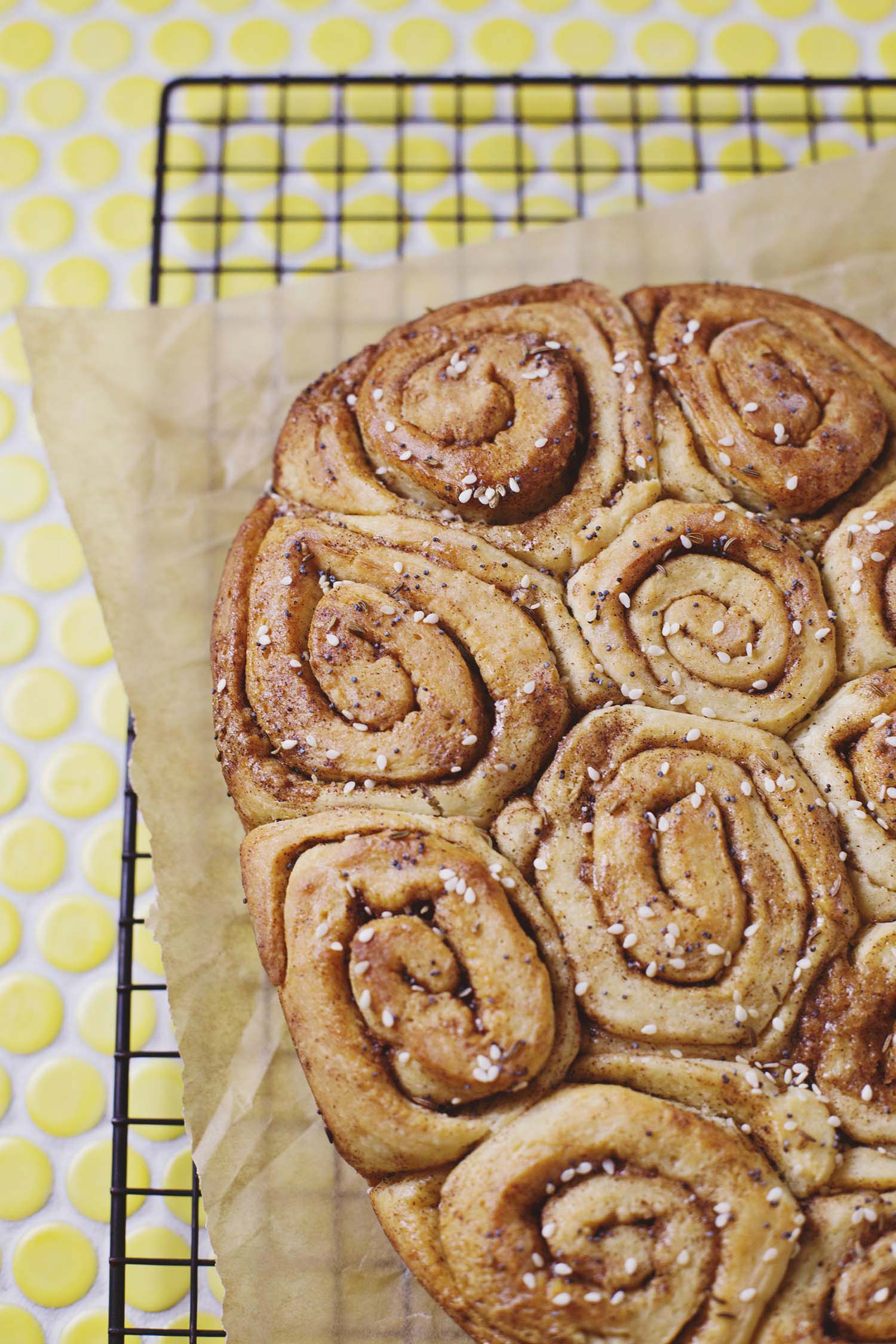 Allow to cool in the pan for a few minutes. Meanwhile, in a medium size mixing bowl, whisk together the powdered sugar, milk, and vanilla extract.

Turn the cinnamon rolls out onto a cooling rack. Drizzle in the glaze and top with the remaining seeds. 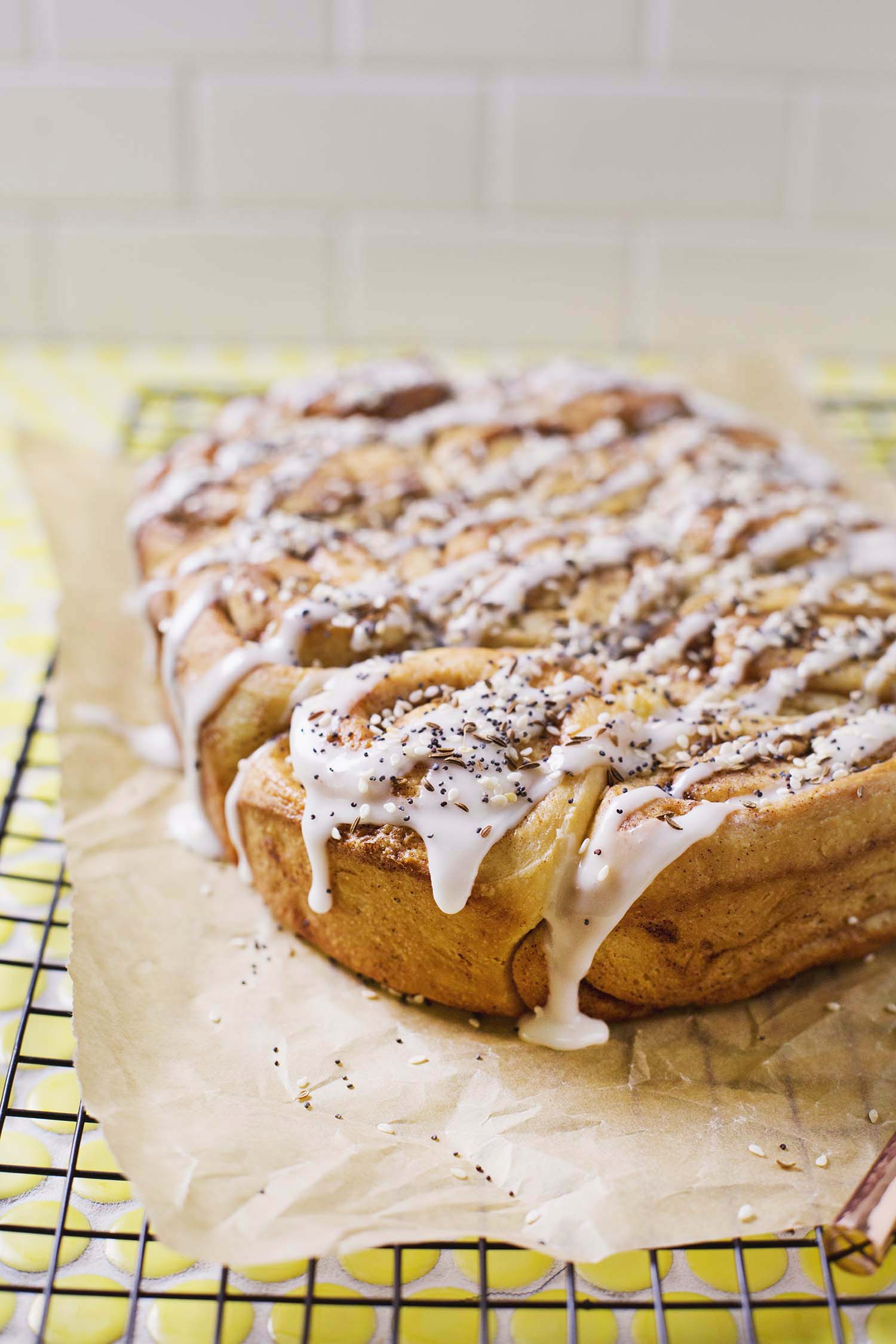 These are best served with a glass of cold milk or a cup of coffee. I mean, they’re cinnamon rolls. 🙂 xx. Emma