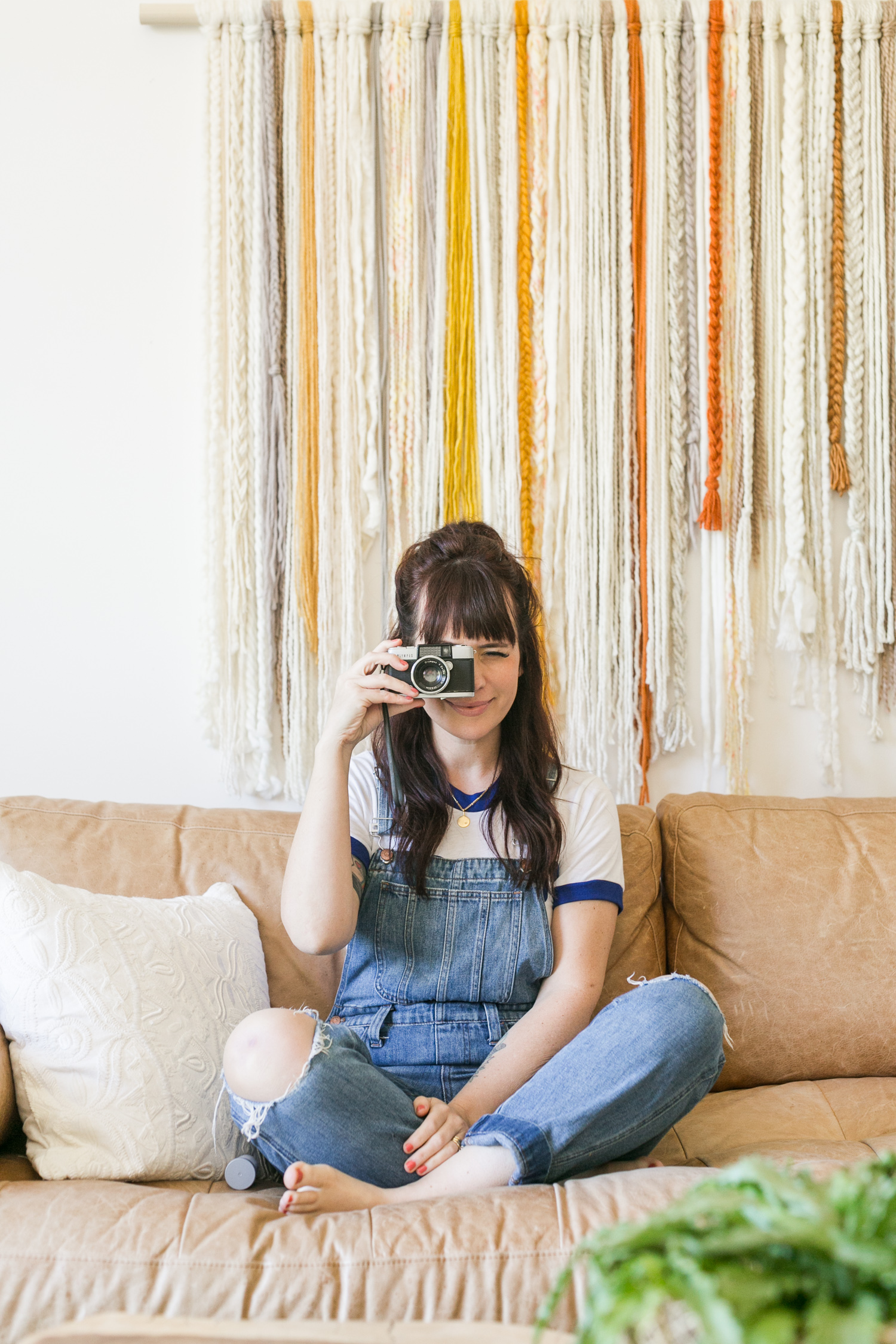 One of my big goals for 2018 was to take film photos. It may seem like a smallish/novelty goal to some, but it’s one that has been incredibly rewarding to me this past year! With the year wrapping up, I thought I would share some of the high points from our year of film photos and hopefully it will inspire some of you to begin your own challenge in the new year! 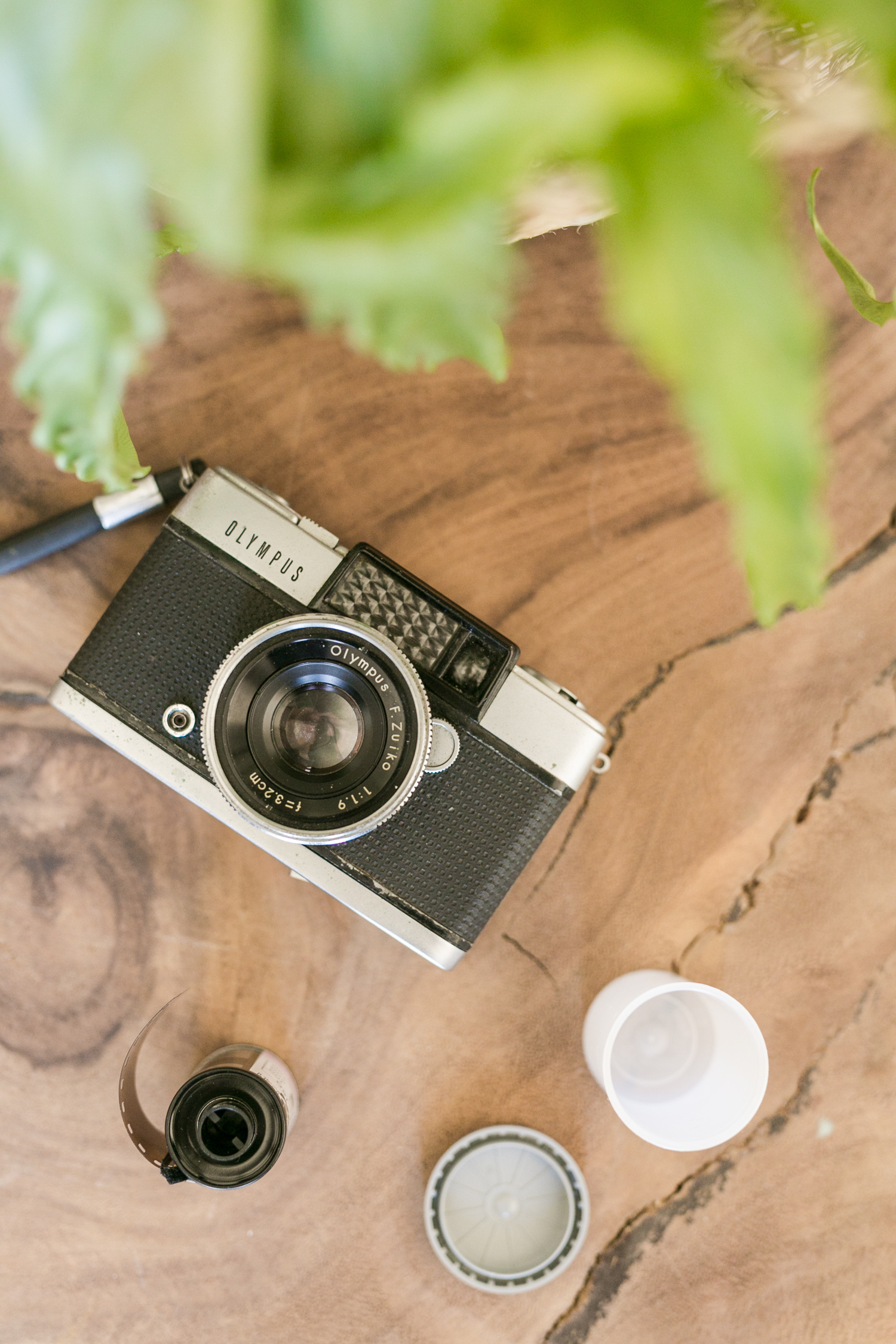 1. Film cameras
This is the area I could improve in the most, as I have taken several rolls of film with Nova this year, but haven’t gotten any developed yet. Film photos are for sure less instantly gratifying, but there is NOTHING as exciting as getting back the prints (or digital files) from rolls of film you took months ago! 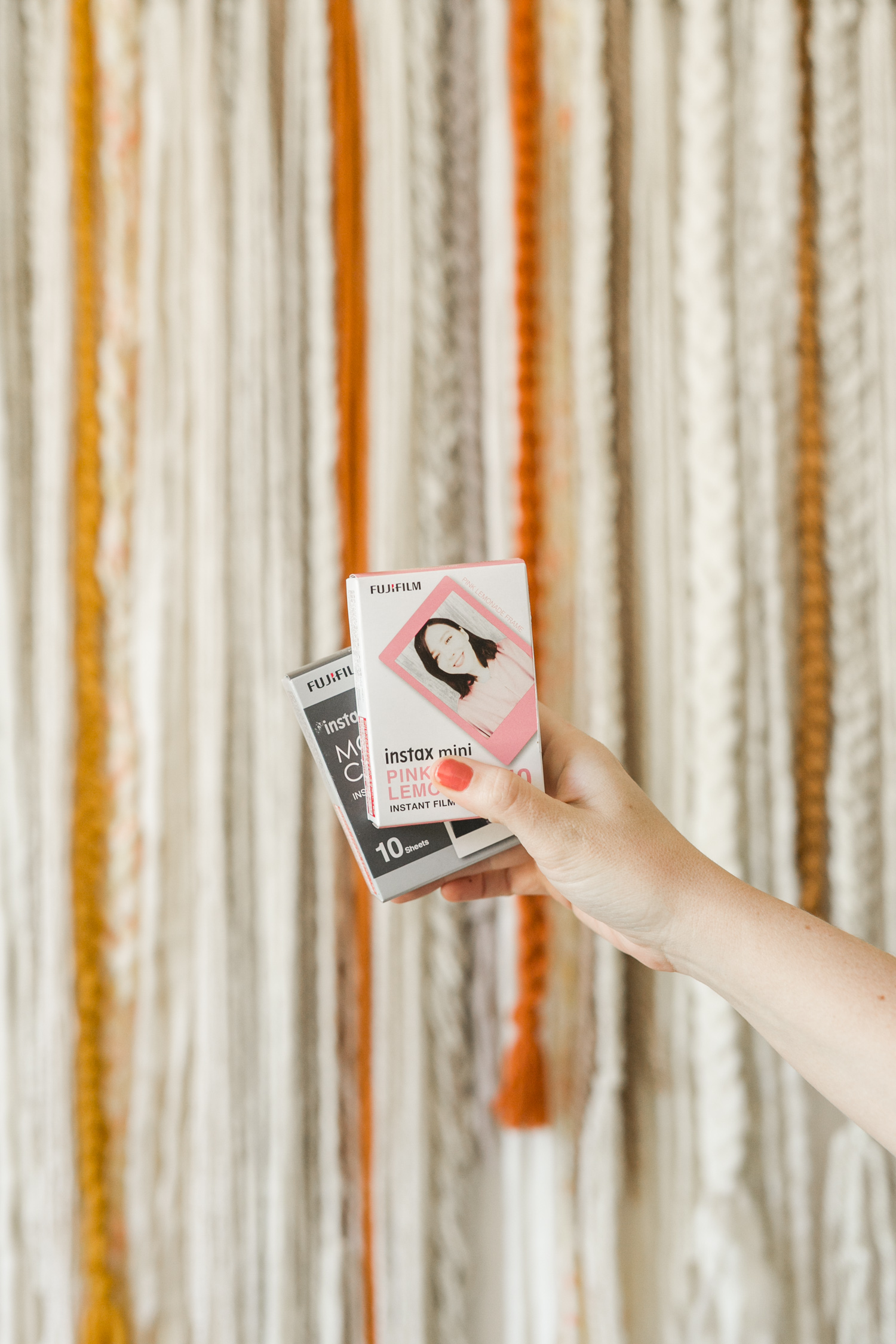 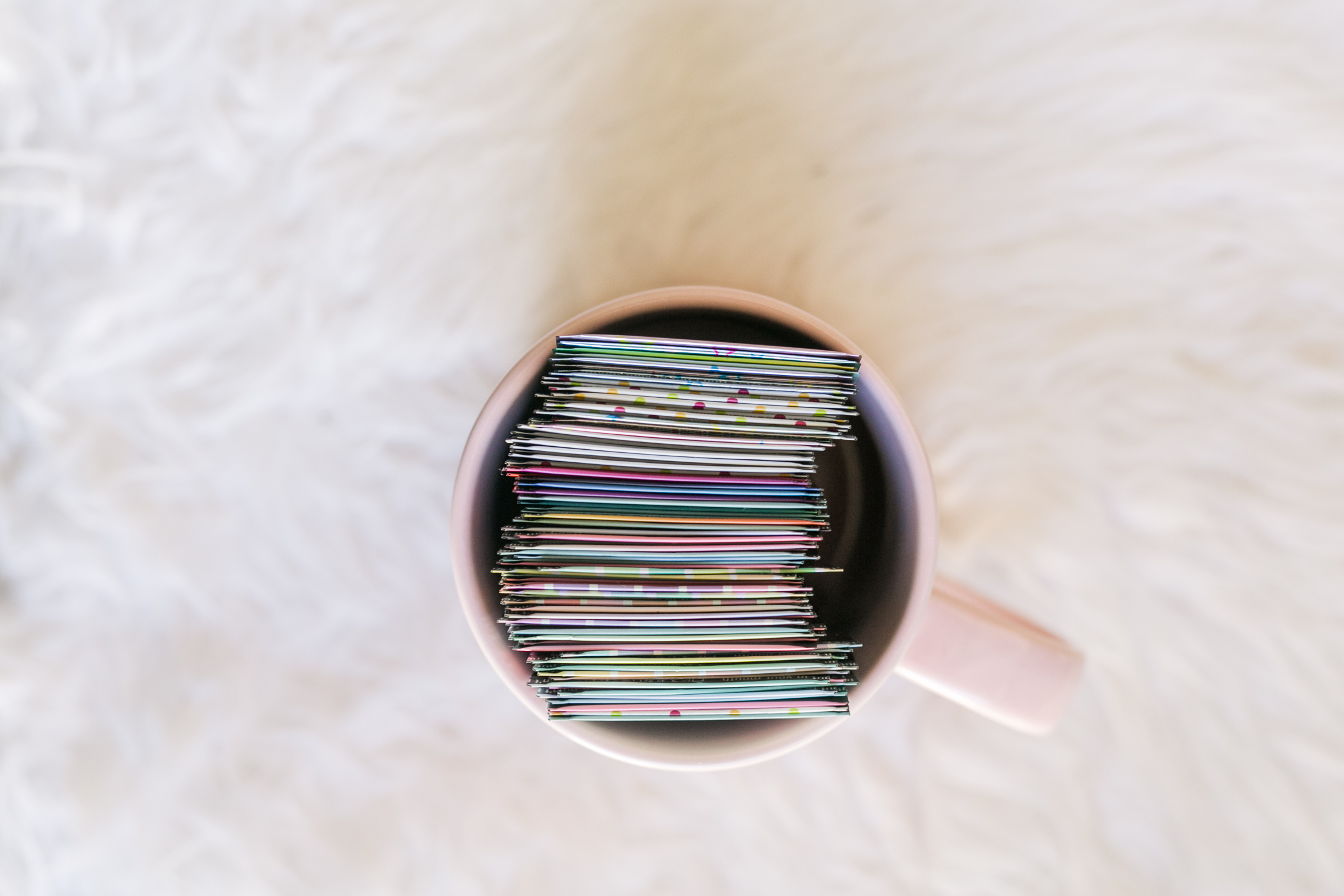 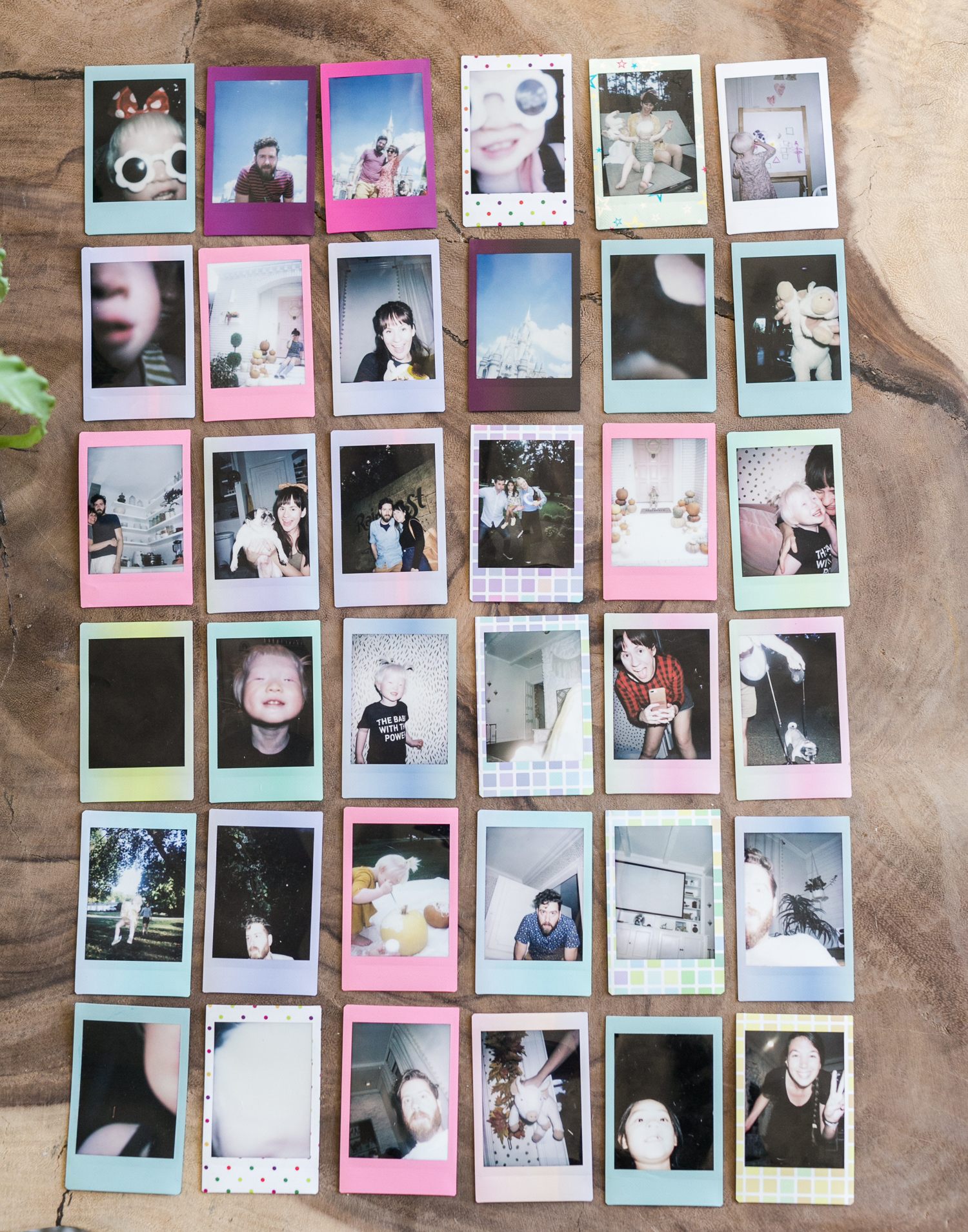 2. Instant film
I’d definitely say this is the area we were thriving in. We took dozens of rolls of Instax Mini film this year (find a camera here, white film here and pink and blue here). I like to say it’s “the best thing we waste money on”—haha. It’s the truth! Yes, it can be a bit of an expensive hobby when your toddler “wastes” a lot of photos, but I fully believe it’s a valuable investment in her creativity and self-esteem. When we first started out, she could hardly operate the camera at all. Now she can do it completely by herself and I LOVE when she realizes it’s a moment she wants to take a photo of.

In Nova’s instant collection so far, it’s pretty random (LOTS of photos of Jeremy and I and piggy—haha), but the thing I love about it is that it’s so clear how her creative mind is growing. It’s a treasure!

The Instax Square is our newest addition. SO excited about this.

3. Photo booths
When I first found out about Nova’s sensitivity to light, one of my first thoughts was that she would probably not enjoy photo booths, but she completely shocked us and was obsessed with them from the first time she tried it. I mean, the last time we went, we had to physically remove her from the booth … hahaha.

As you can see from the photos above, these are a pretty special collection already. My heart could not be more proud of our little photo booth queen! We use the booth at Arcade Nashville (one of our favorite children’s boutiques!) about once every other month and it’s the most magical thing. We’ll definitely keep going with it in 2019!

What are your creative goals for the coming year? xx. Elsie