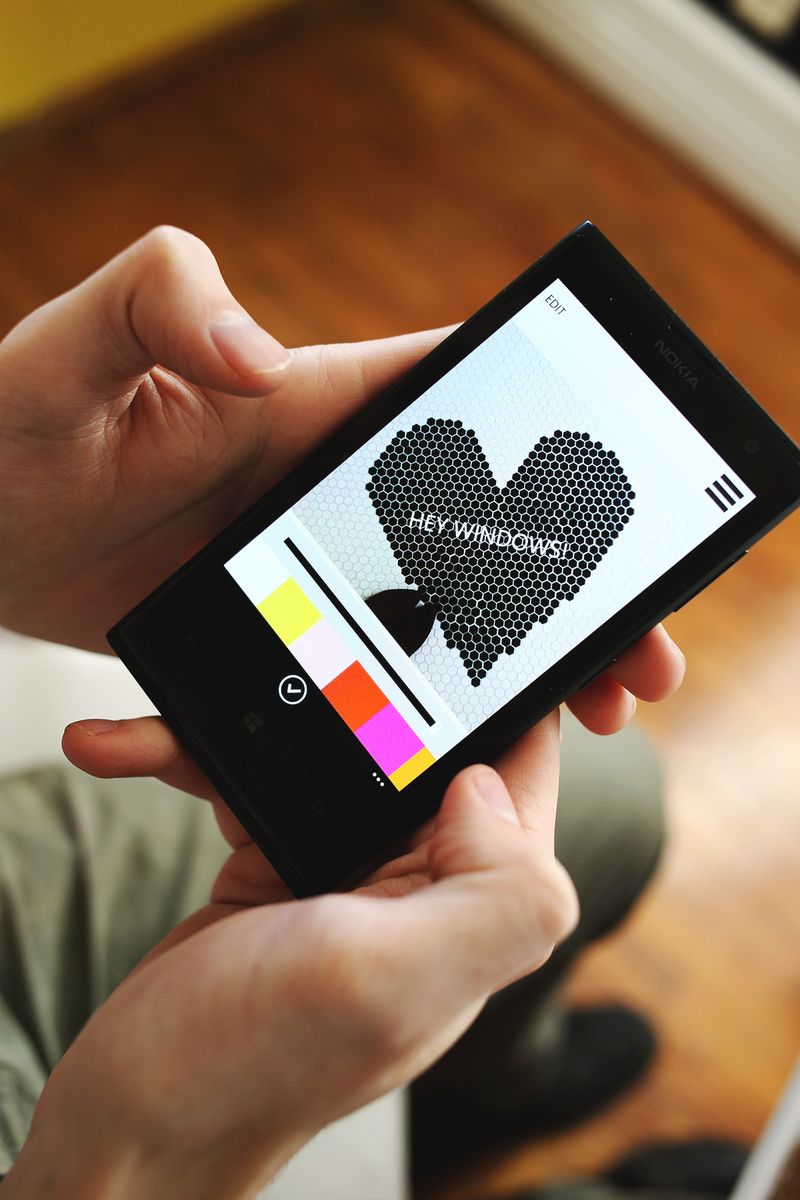 Hey there. It's me, Trey again, with a pretty awesome announcement. We've hinted at it for a few months, but now we can officially say the A Beautiful Mess photo app is in the Windows Store!! So all the main features we've been sharing are now available to use on your Windows phones with your crazy high-res cameras. You can—
• Choose between editing a single photo or creating a collage
• Play around with our filters
• Add custom text
• Pick from the borders, doodles, and phrases custom designed by Elsie + Emma 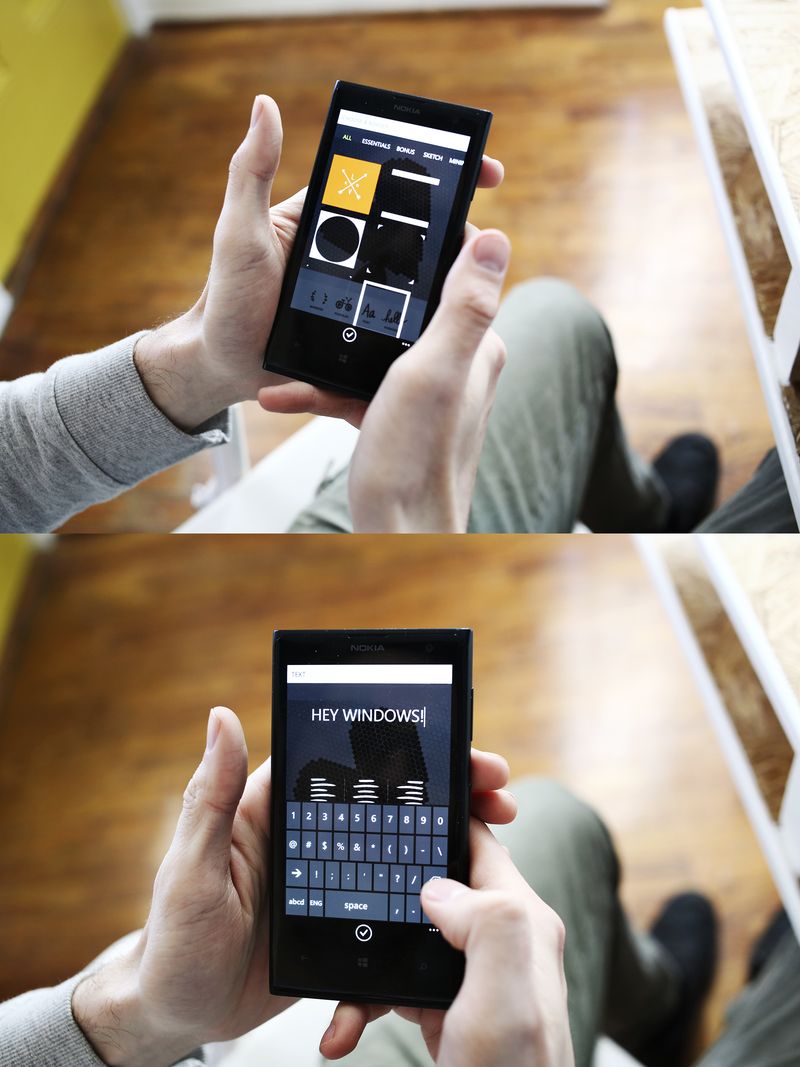 Shortly after the initial launch of the A Beautiful Mess app, Nokia reached out to us to see what interest we would have in launching on Windows. Considering it was a whole new operating system with completely different development requirements, it was a pretty intimidating idea. I'd played around with the Lumia 1020 (the one with the 41MP camera) a little, and it's a really cool phone. But as we've mentioned before on the blog here, it's not as easy as copying and pasting the iOS code to Windows. It had to be essentially rebuilt from scratch. And we had zero connections with Windows developers. But Nokia offered to help us along in the process, so all of you Windows users can send a big thank you to their hardworking team and the folks at The Mobile Lab for making this possible. 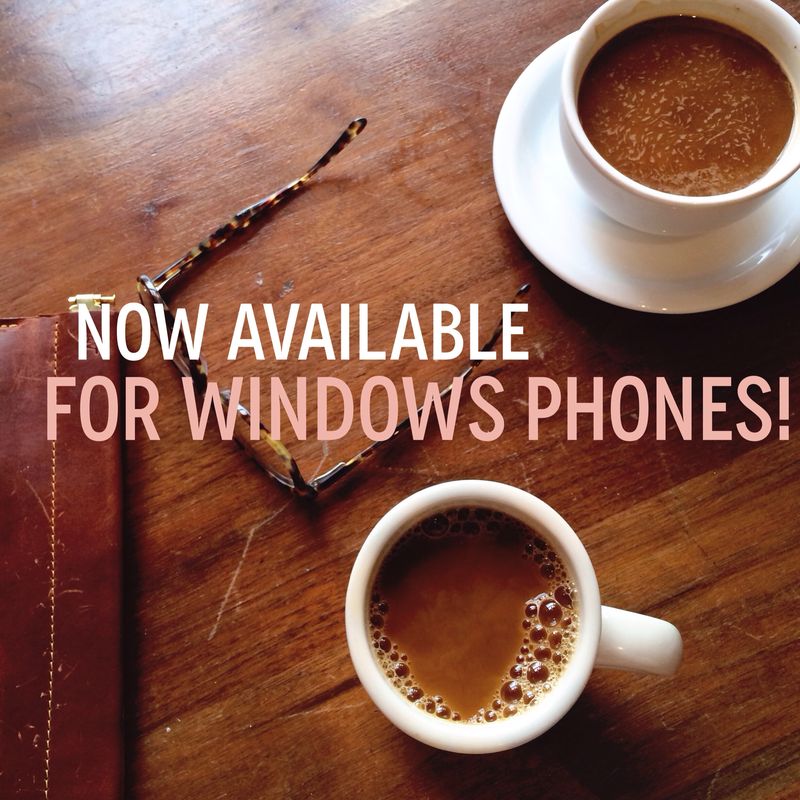 The feature set is virtually identical to the iOS and Android versions, with a few user experience adjustments to match the structure of the Windows 8 operating system. For example, rather than double-tapping to edit a placed object, you select your layer from a slide-out menu. Anyway, play around with it. Everyone put in a lot of work to make it the easiest experience for Windows users possible. Be on the lookout for more updates with even more features. –Trey (+ ABM team)