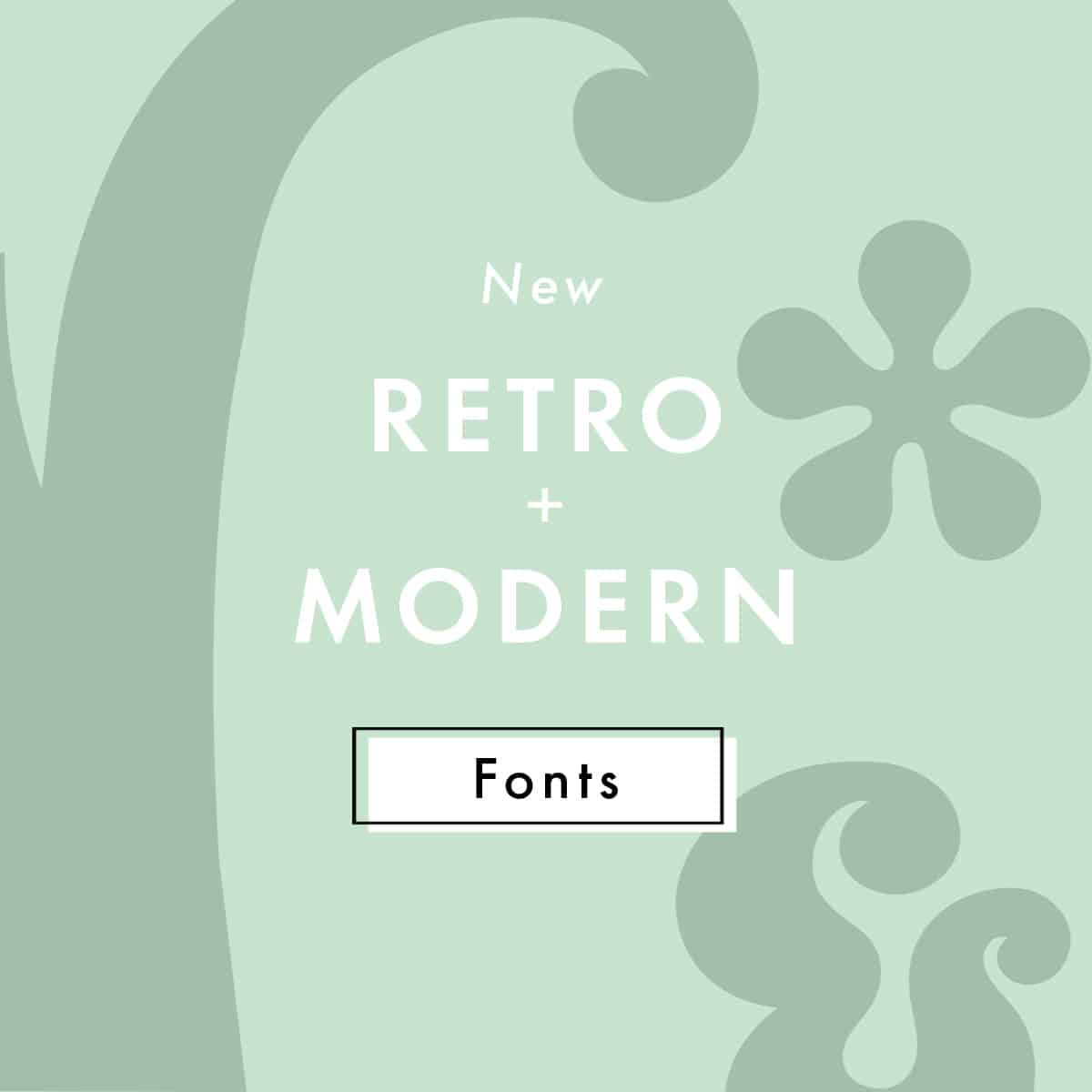 Hi friends! If you don’t already know, we have an iOS app called A Design Kit that lets you create fun designs on your photos! We recently added TWO new font packs to the app that are so cute!! This is the first time since the app’s launch that we have added new fonts, so it’s been super fun to play around with them.

The first font pack is called Retro. As the name suggests, it’s a pack of nine fonts that are ’60s/’70s inspired. I LOVE the Whimsical font!! 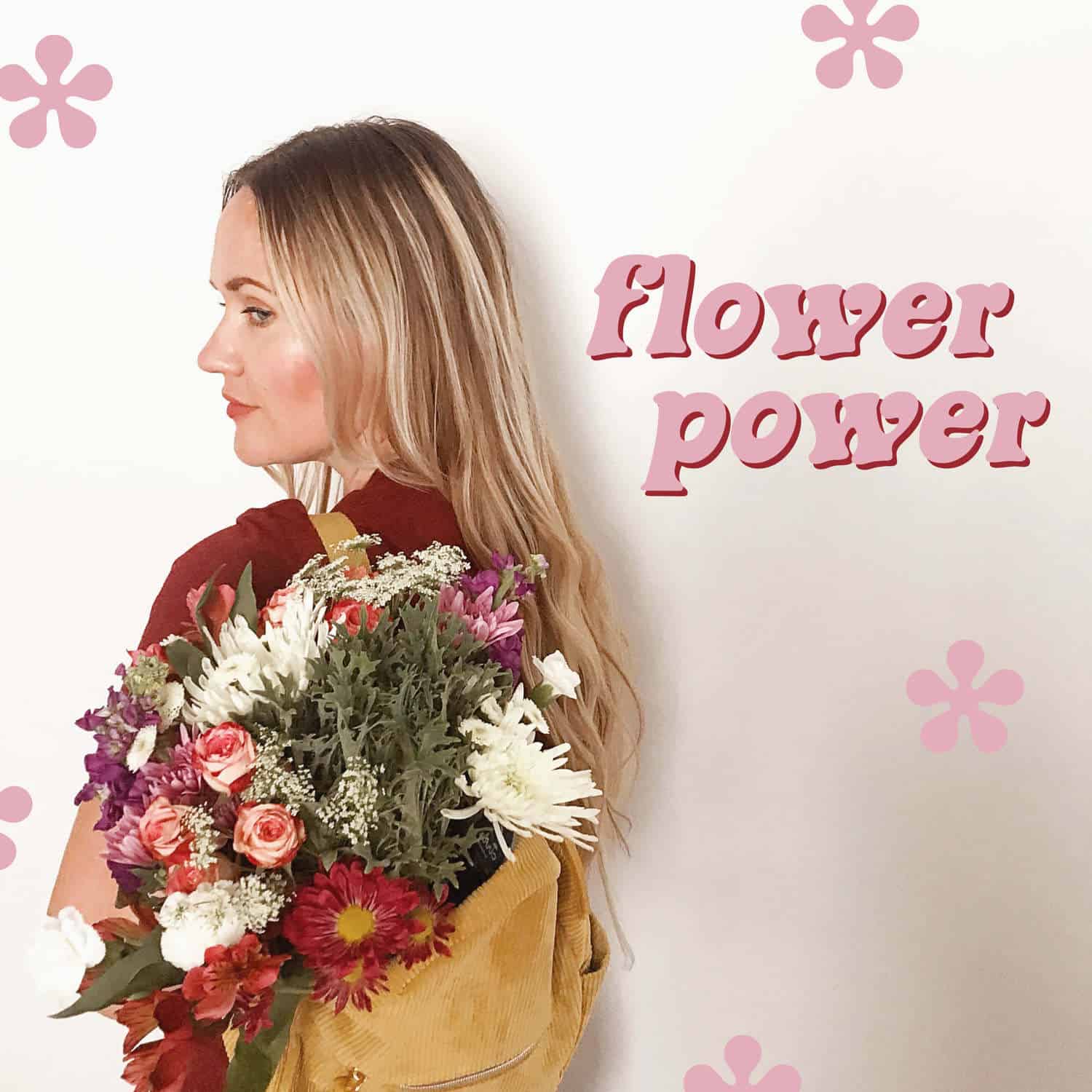 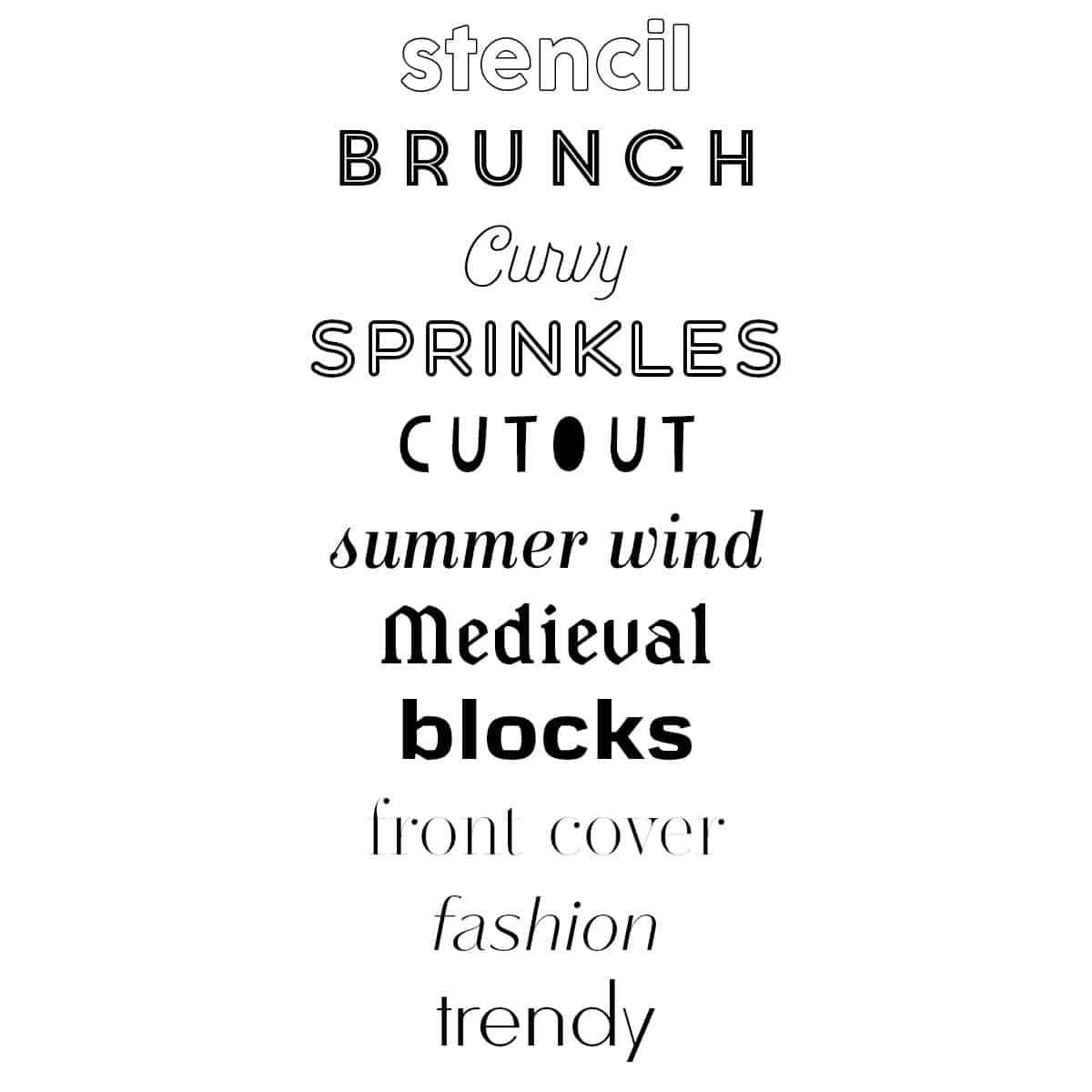 The second pack is called Modern. The name plays a similar role as the Retro pack, since all of the fonts are more trendy. The pack has 11 fonts, including the perfect outline font called Stencil. 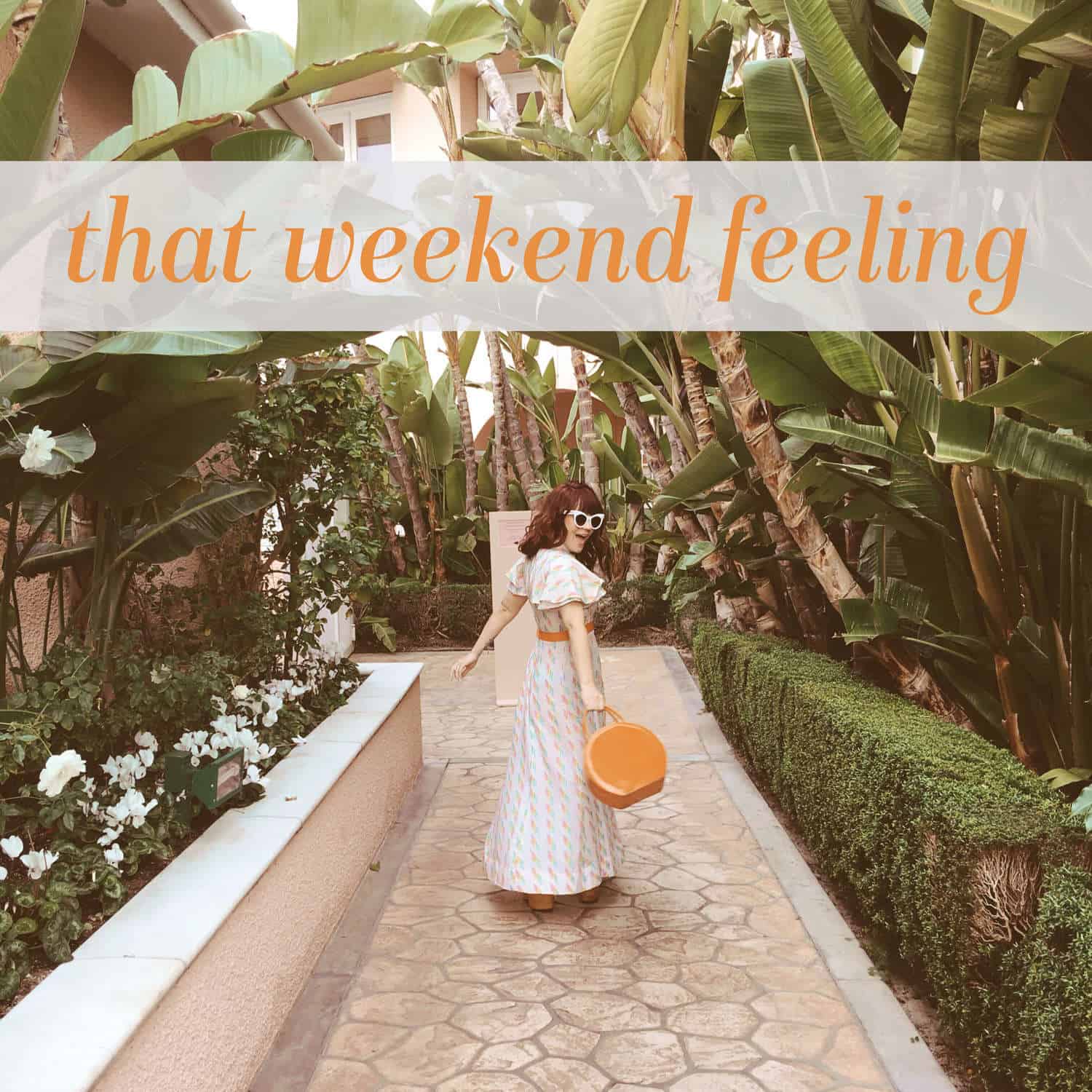 You can find both packs now in A Design Kit!! If you create any designs, be sure to use #adesignkit so we can see your edits! xo. The ACS Team