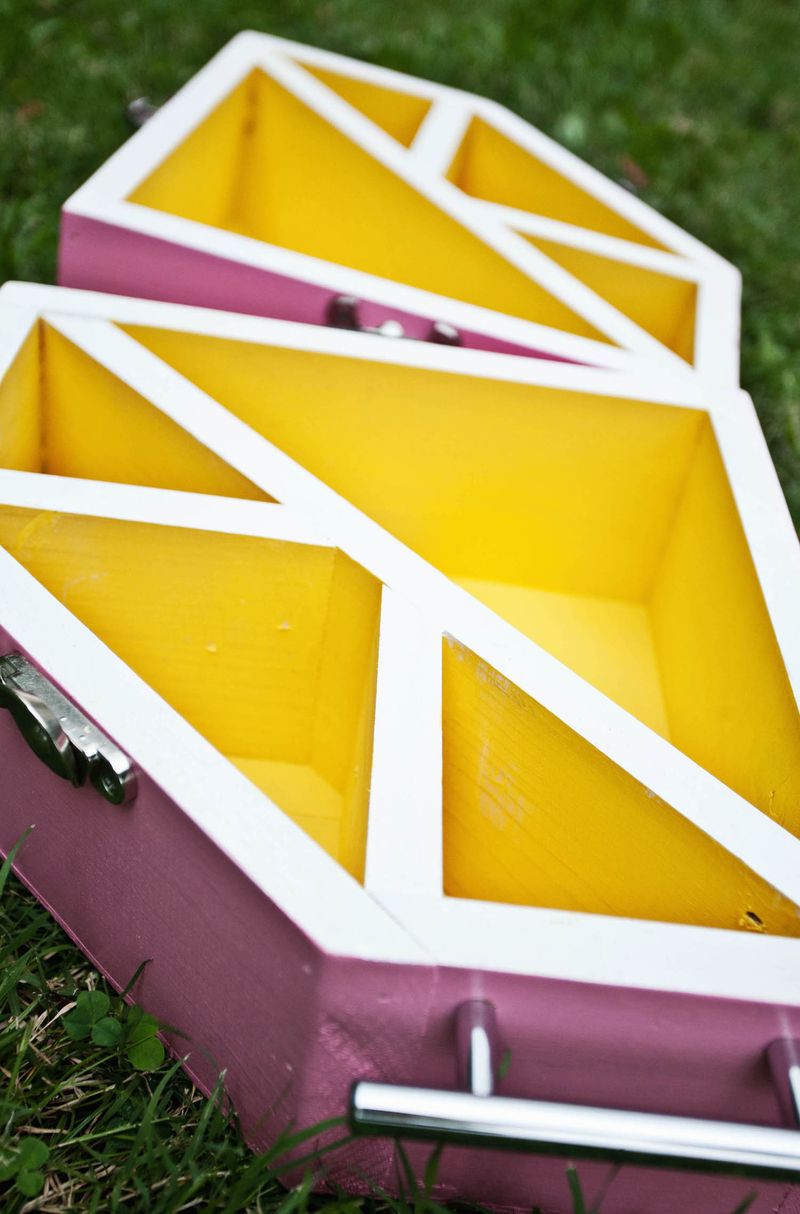 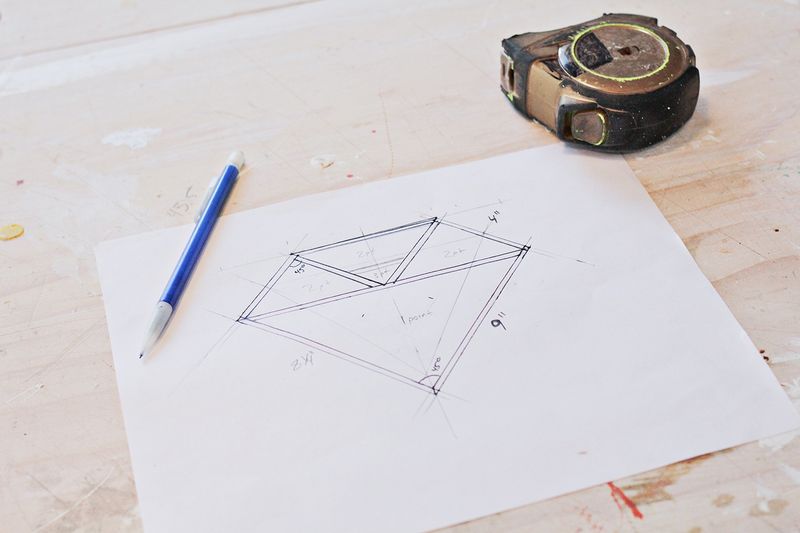 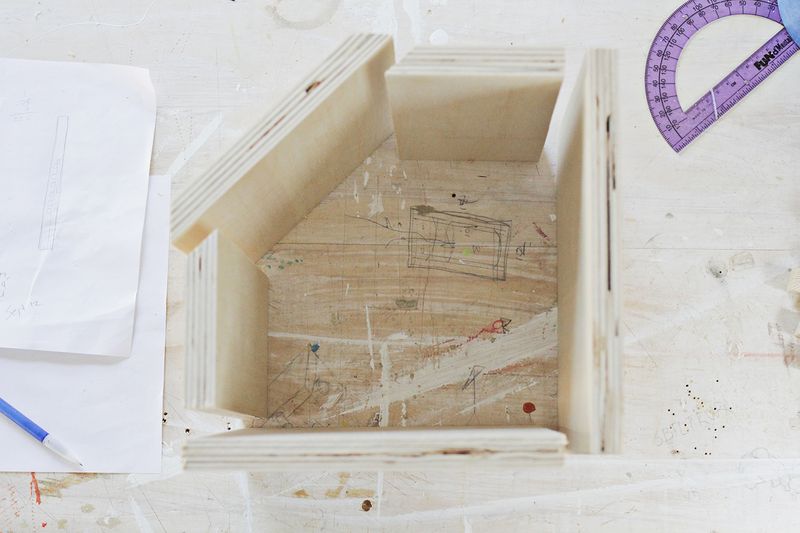 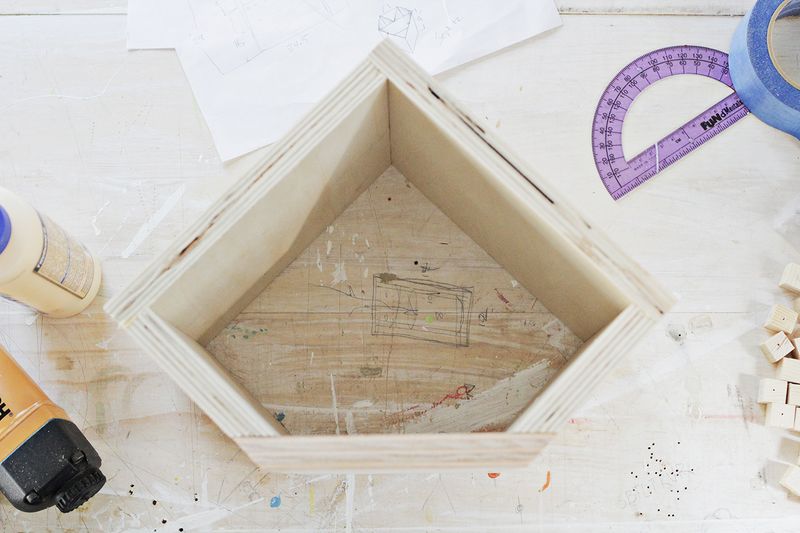 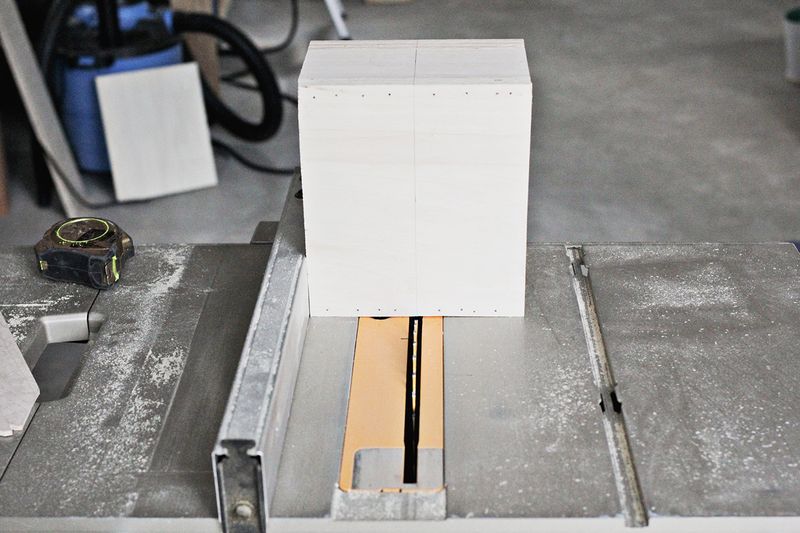 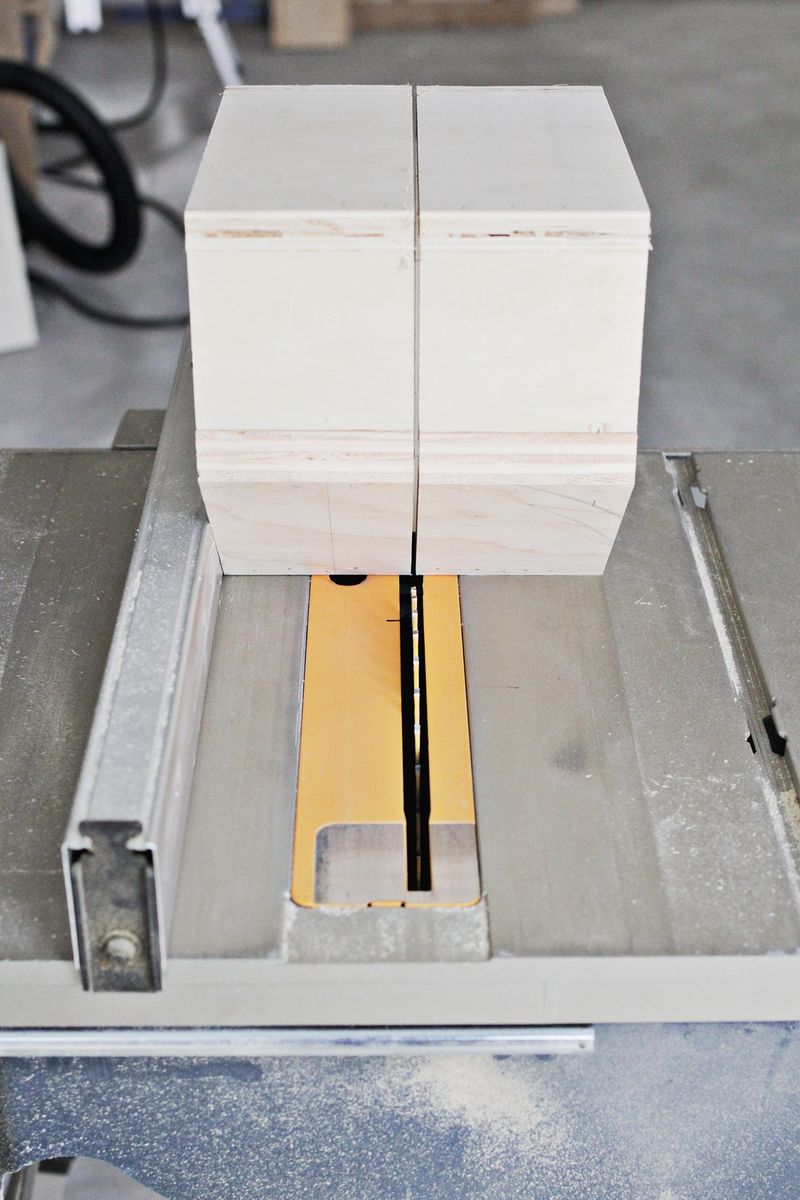 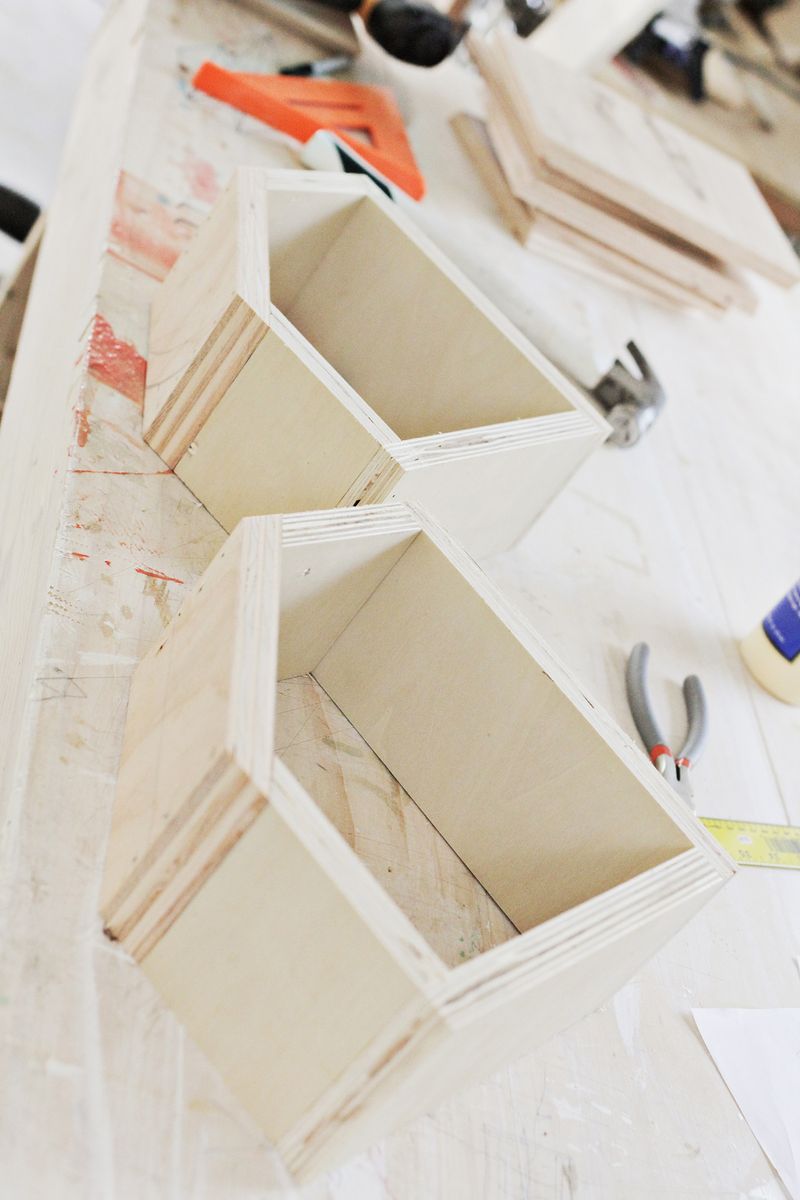 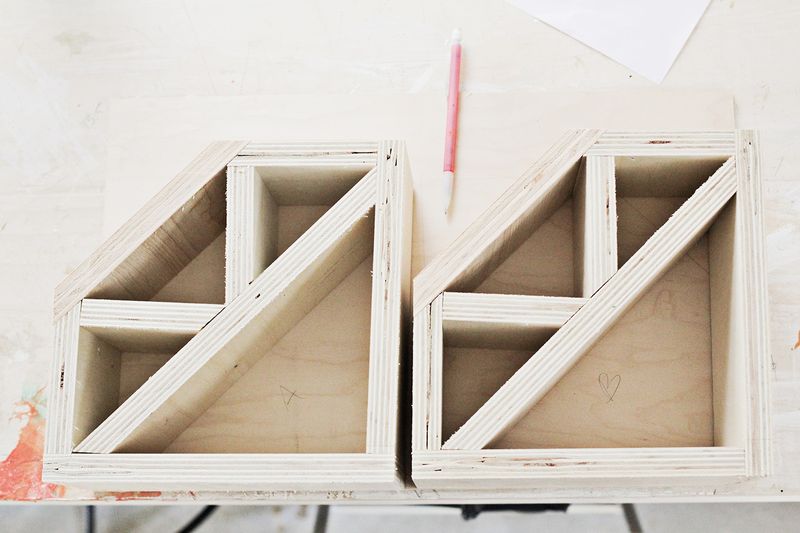 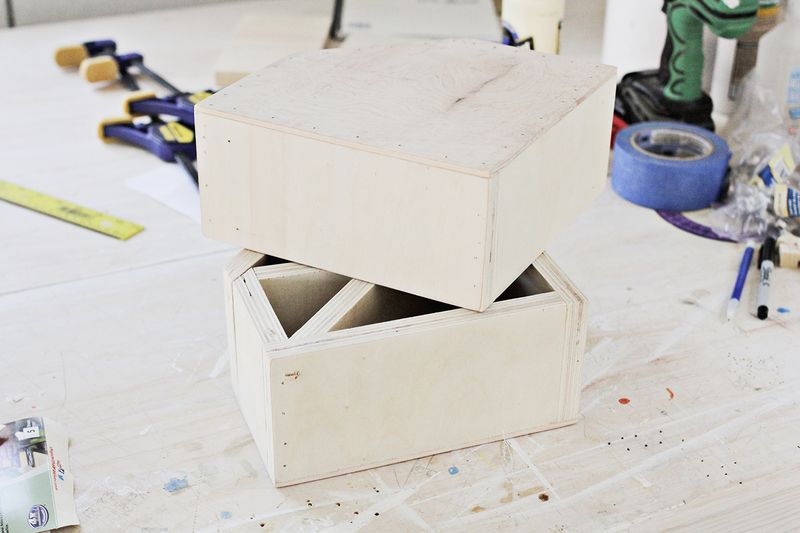 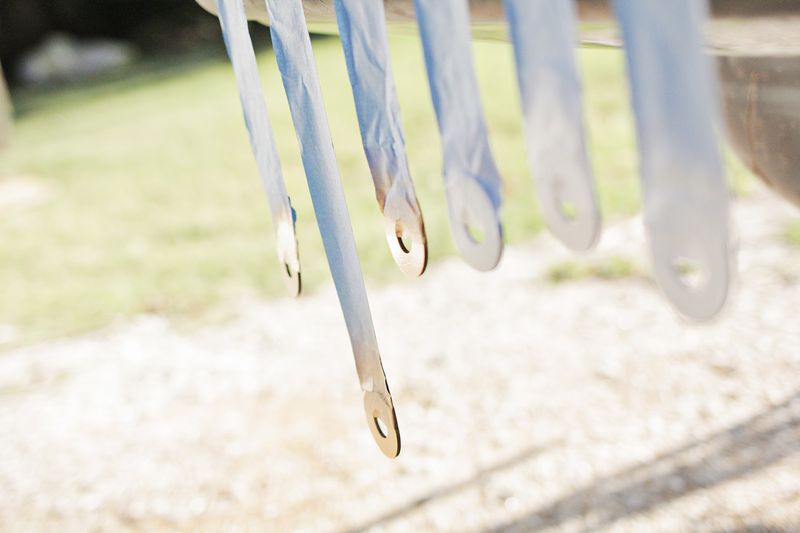 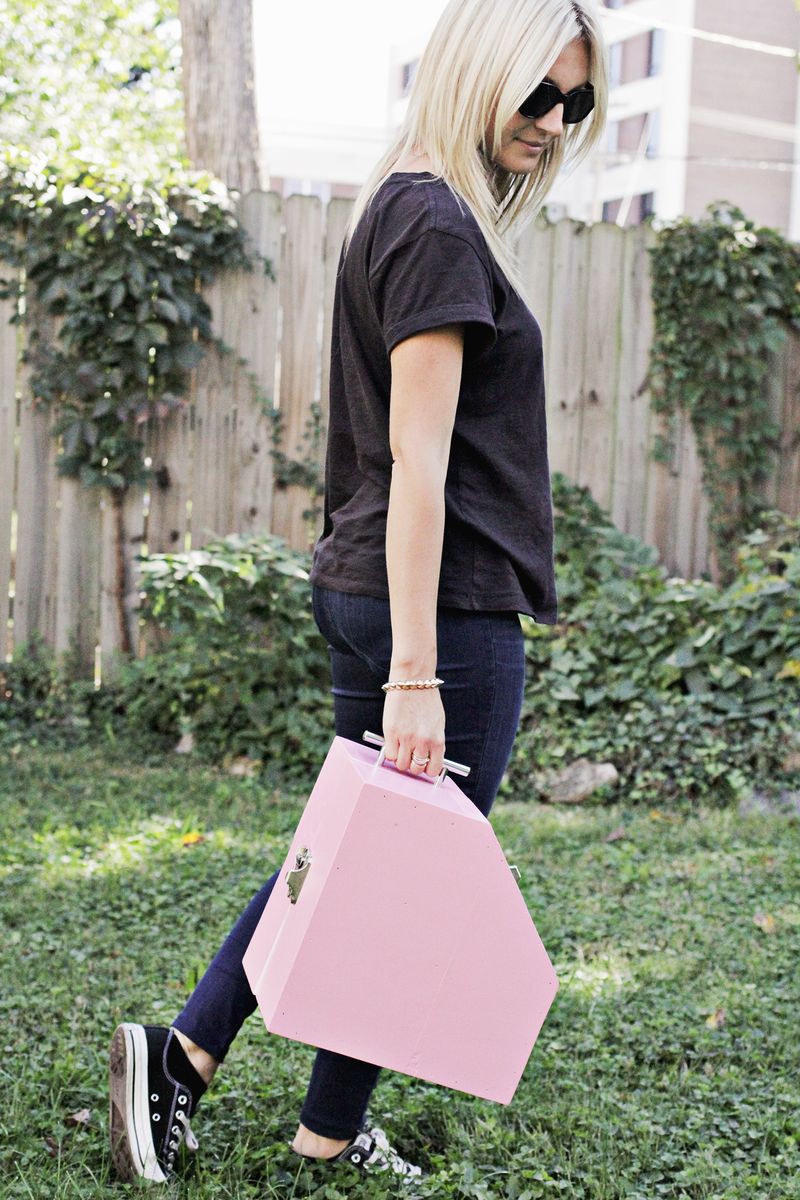 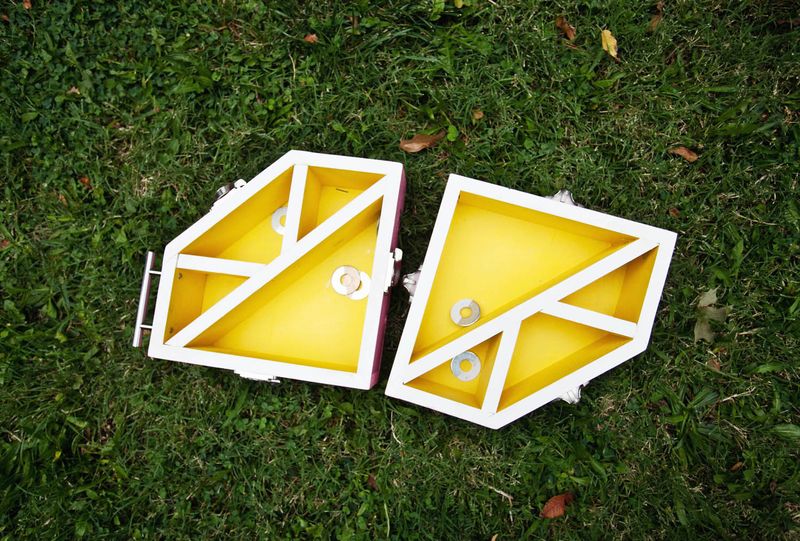 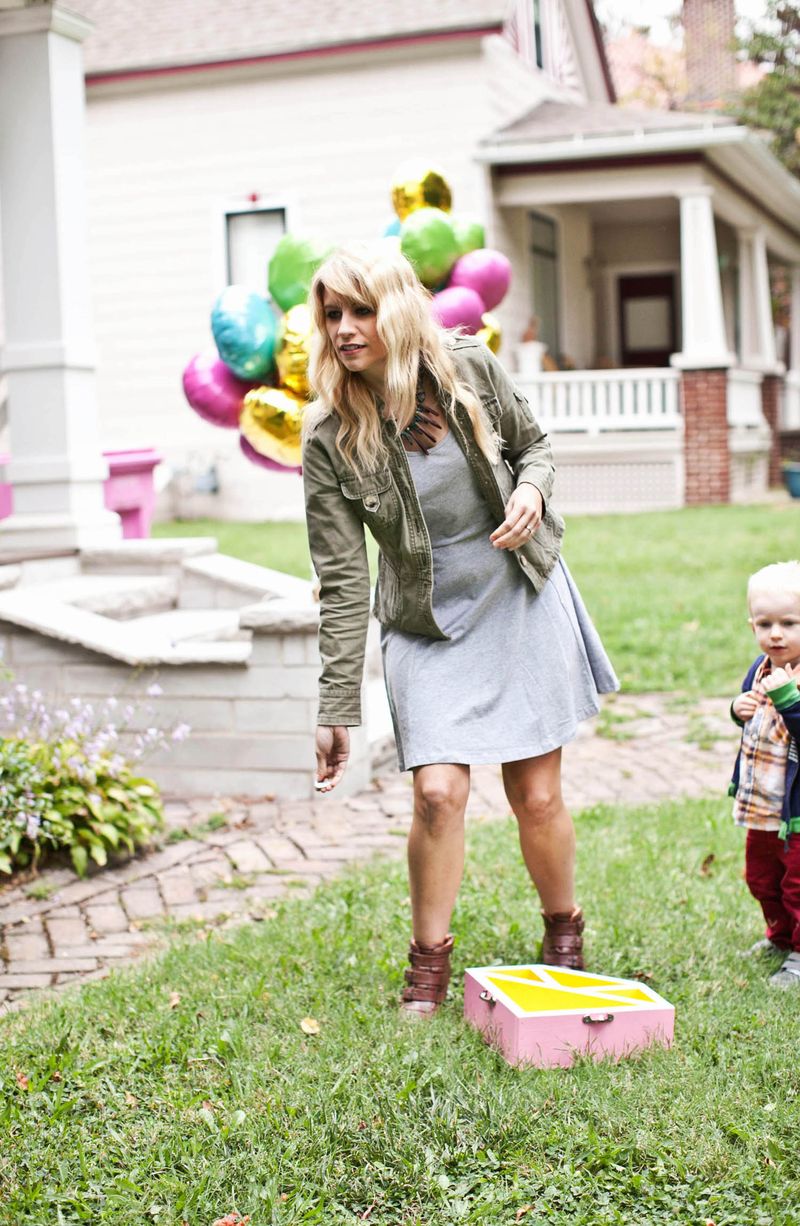 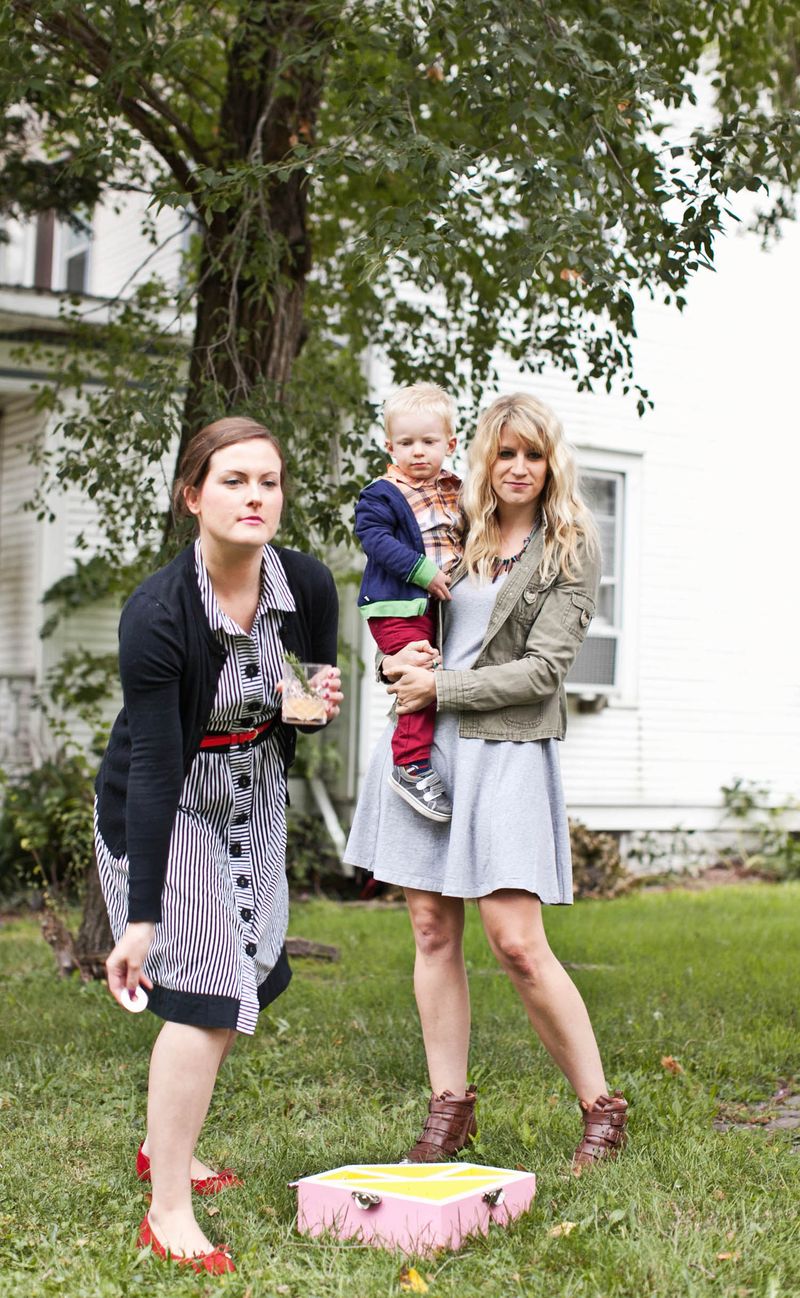 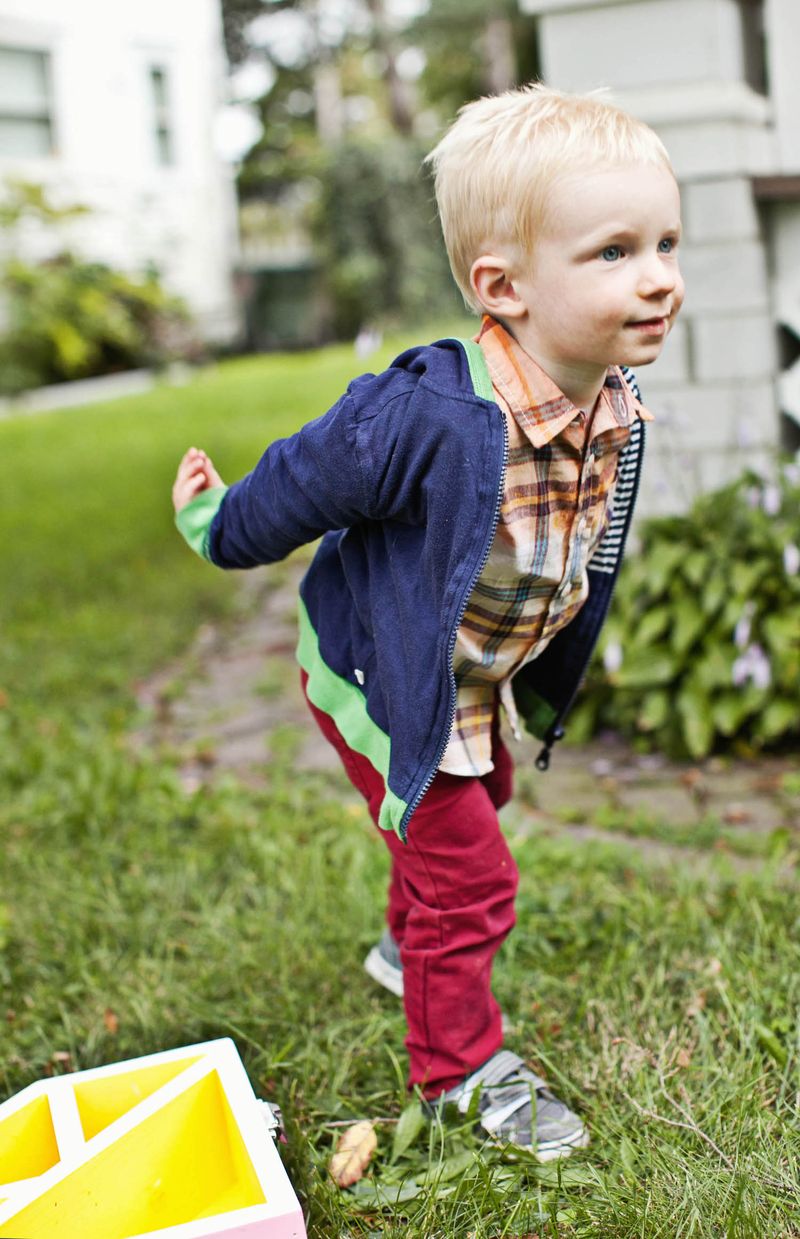 I hadn’t heard of this game before, but I like how it sounds both fun and easy to double task during – which is great for parties!

this is a fun variation of a favorite game in Hawaii called “Portugese Horseshoes” Thanks for the great idea. It encourages friends/family of all ages to play together!

So much prettier and more portable than a bean bag toss! Love this idea!

Oh my goodness! This is seriously adorable! I love love love it!

How pretty! Looks so fun!

Since lawn games are becoming more and more popular at weddings, this would be a perfect wedding DIY!

OMG…That is such a good idea!

I would live this! I always ask my other half to cut/woodwork something for me and I have to wait a milllllion years for him to get on it. It would be so easier for me to learn.

Sign me up for “Building stuff with wood for dummies”!

that sounds like fun, thanks for letting me know. Feel free to email me the info at lifetotable@gmail.com
Thanks!!

I have never seen or heard of this game before but it is brilliant!! What a great little idea 🙂

Fun diy for a fun game..nice!

That looks so fun! We play washers using an old desk drawer (or you can build a shallow box) with a coffee can screwed into the middle. one point for in the drawer and three if it’s in the coffee can. Makes it extra noisy if you use metal coffee cans!

Hey Michelle, We are going to put something together very very soon! Stay tuned.
-Josh

Nell, good idea! Send us pics when you do. Have a great wedding!
-Josh

I love this idea… I may just have to make this so I have an fun activity to do with my daughter!!

LOVE this project! I also love that it could totally double as a desk organizer in the “off season” 🙂 @Michelle Hill, I’ve got a course in the works that would be perfect for you!

This is super cute!
My grandparents have a version of this game but theirs is a bit different. It has three same-size holes in a row, like a bean bag toss. The furthest hole is 3 points, then 2 points, then 1 point. First person to 10 points wins. The catch is that is the other person gets their washer in the same hole as you in the same round they cancel each other out and no one gets points!
It’s perfect for a backyard party or camping 🙂

This is such a great idea!