Last year, when we moved into our new home, Jeremy and I started a tradition of making special cocktails (and mocktails!) and naming them after our friends and family! We've had so much fun making up silly recipes, naming the drinks and making our guests feel special by serving them. It's a tradition we will absolutely continue in the coming years!

Here are a few of the namesake cocktails that we've created so far: 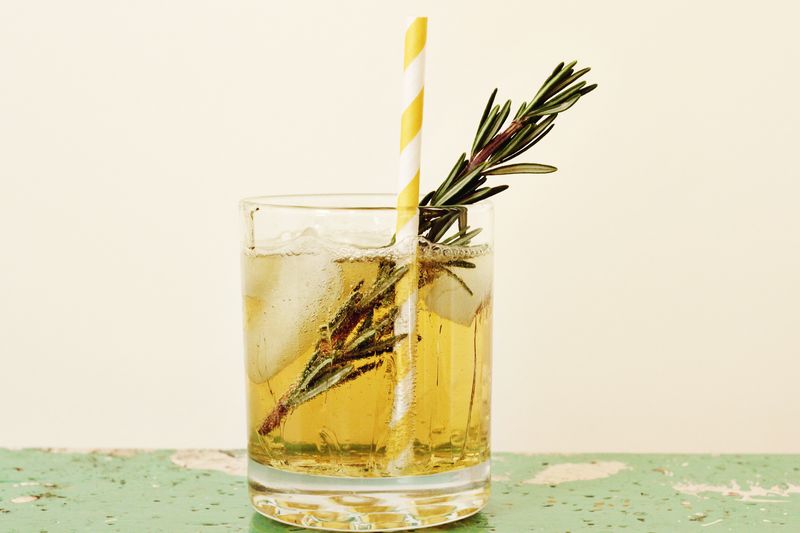 The Honey Tree cocktail named after Jacob and Becky. 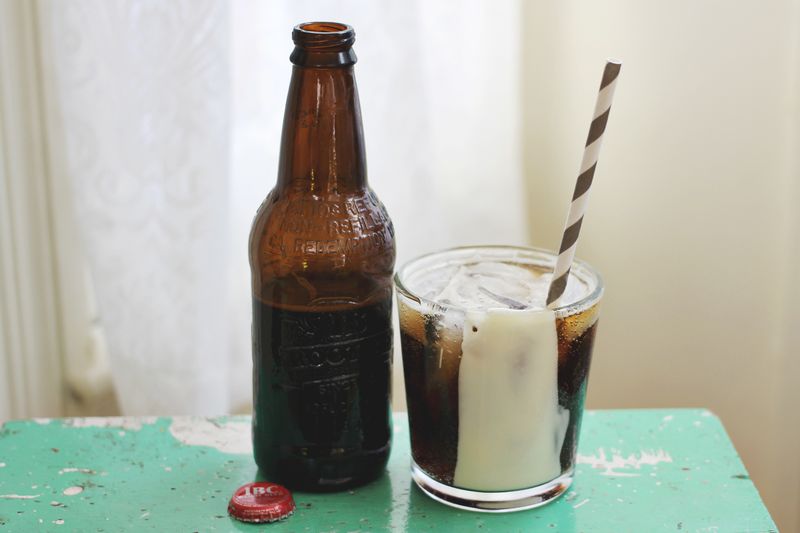 The Skunkboy Cocktail named after Johnny and Katie. 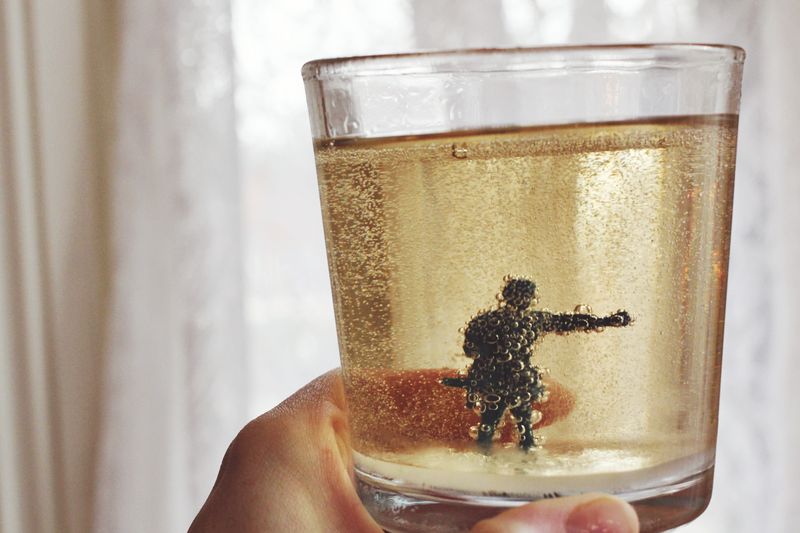 The Toy Factory Cocktail named after Carter and Richard. 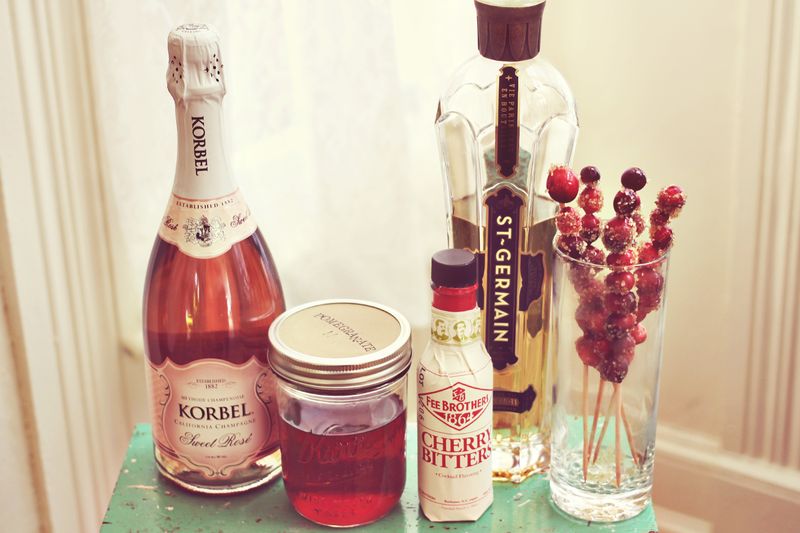 The Pink House Cocktail named after Brett and Rachel. 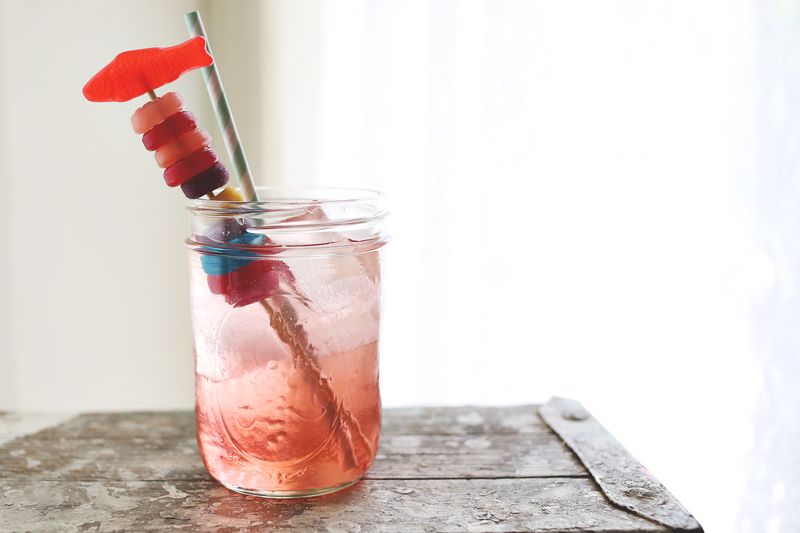 The Gummy-man Cocktail named after Todd and Laura. 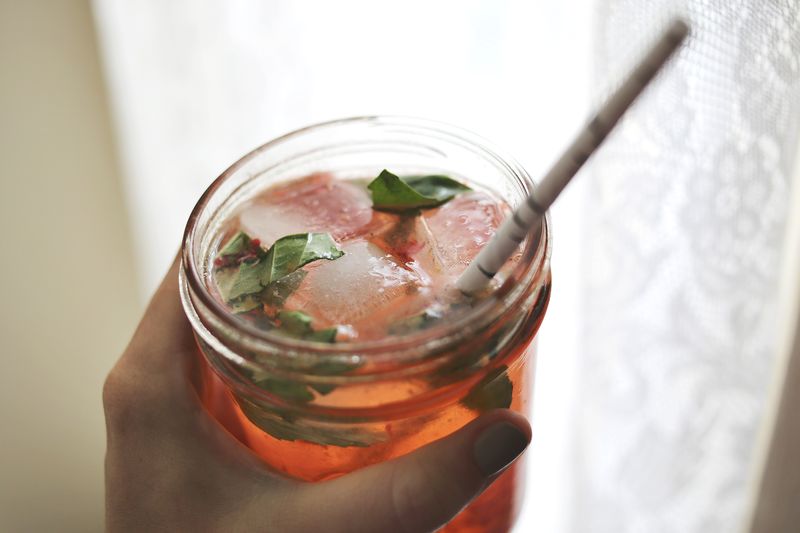 I highly recommend starting a tradition like this at the beginning of any new season in your life. We're saving instant photos of our friends from each time we do this, kinda like an old fashioned guest book! If you're not a cocktail fan, try it with what you love to make!