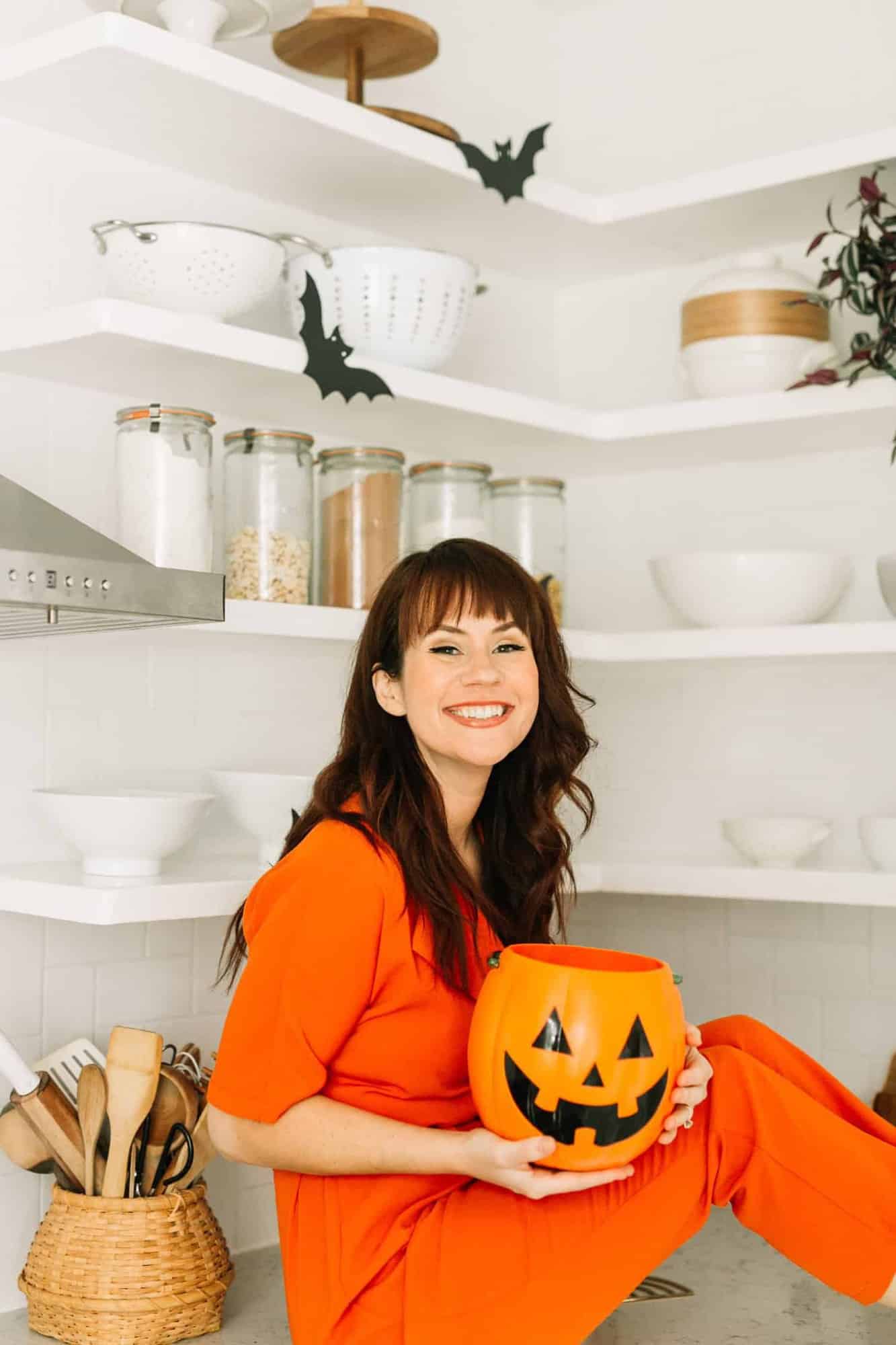 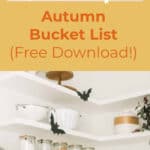 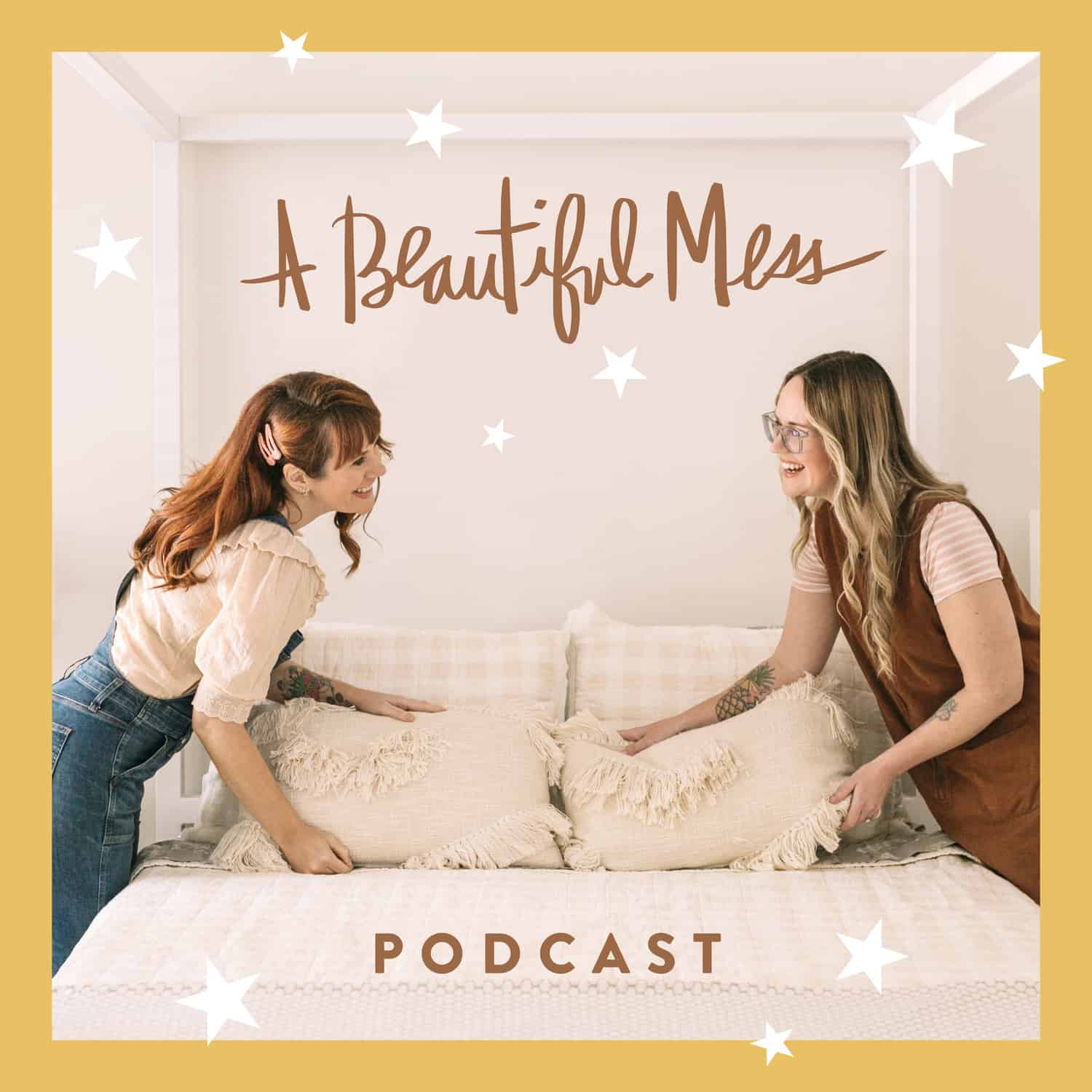 With this week being the official first week of autumn, this episode is all about our autumn bucket lists. We’re sharing three exciting things from each of ours! We’re also answering listener questions about our future goals, plans for our business, and how to pivot after you’ve made a major purchase mistake.

So so so proud of you and inspired by the fact that you began this podcast and kept on and on and reached more that a 100 amazing episodes! Same for your longetivity of your blog. So happy to have what you do in my life, adds a lot of fun and happyness!

Hi! Im not sure, but I don’t think the Halloween movie link is working. I’m definitely looking for ideas for my Halloween obsessed 5 yr old!!!

Hi! We added them on our IG too! @abeautifulmess

Recent listener, first time commenter…but for real, big fan! You gals are great and just wanted to say thanks for putting out so many great episodes! The podcast has made my commute to work so much better! Happy Fall!

Loved this episode! Emma it’s so great to have you back and Elsie I just want to say you are endlessly inspiring as a mom with your passion for creating childhood magic. It’s always a good reminder for me to not take life too seriously and enjoy all these little moments while I can with my kids 🙂 early Halloween decorating brings me immense joy!! Thanks for the fun episode.

i love seasonal bucket lists and fall is my favorite! i don’t have kids but i always feel a little anxious/overwhelmed when Q4 rolls around and my list helps me remember to slow down, self-care and actually enjoy each season. an old list here: https://tps-steph.blogspot.com/2019/10/0048-to-do-fall.html
i usually repeat a lot of them every year, that’s what makes them traditions after all 🙂

Loved this episode, but had to laugh at the end when you were trying to guess whose name had been mentioned most… and yes, you all make plenty of references to Ramit and Young House Love and all that, but… how is the answer NOT Jonathan Adler? 🙂 Love the podcast, it’s such a bright spot in the week! Congrats on passing the 100-episode mark.

Every year I try to get really good at doing one type of baking recipe (that I consider hard to master) and this year is the year of the pie! Making a spooky halloween chocolate pie next weekend! @Elsie we doing pies! @Emma homemade crust forever though. If I had young kids and it wasn’t the “year of the pie” I might be over it though…hahaha

Already started writing down my 2022 goal ideas and I think it’s gonna be the year of the royal icing sugar cookie, Elsie inspired me!

Love you guys, so happy Emma is back! Not that Elsie and the rest of the team didn’t absolutely kill it – would love to still have other team members on the podcast sometimes, if you guys are into it. Everybody does such a great job!

Emma, I love your family Halloween costume! my husband is a Tetris guy too! He’s trying to qualify for the Tetris world championship for the 3rd time this year. He’s been “training” for years and I think he might finally qualify this year. ???

Oh! Best of luck to him!