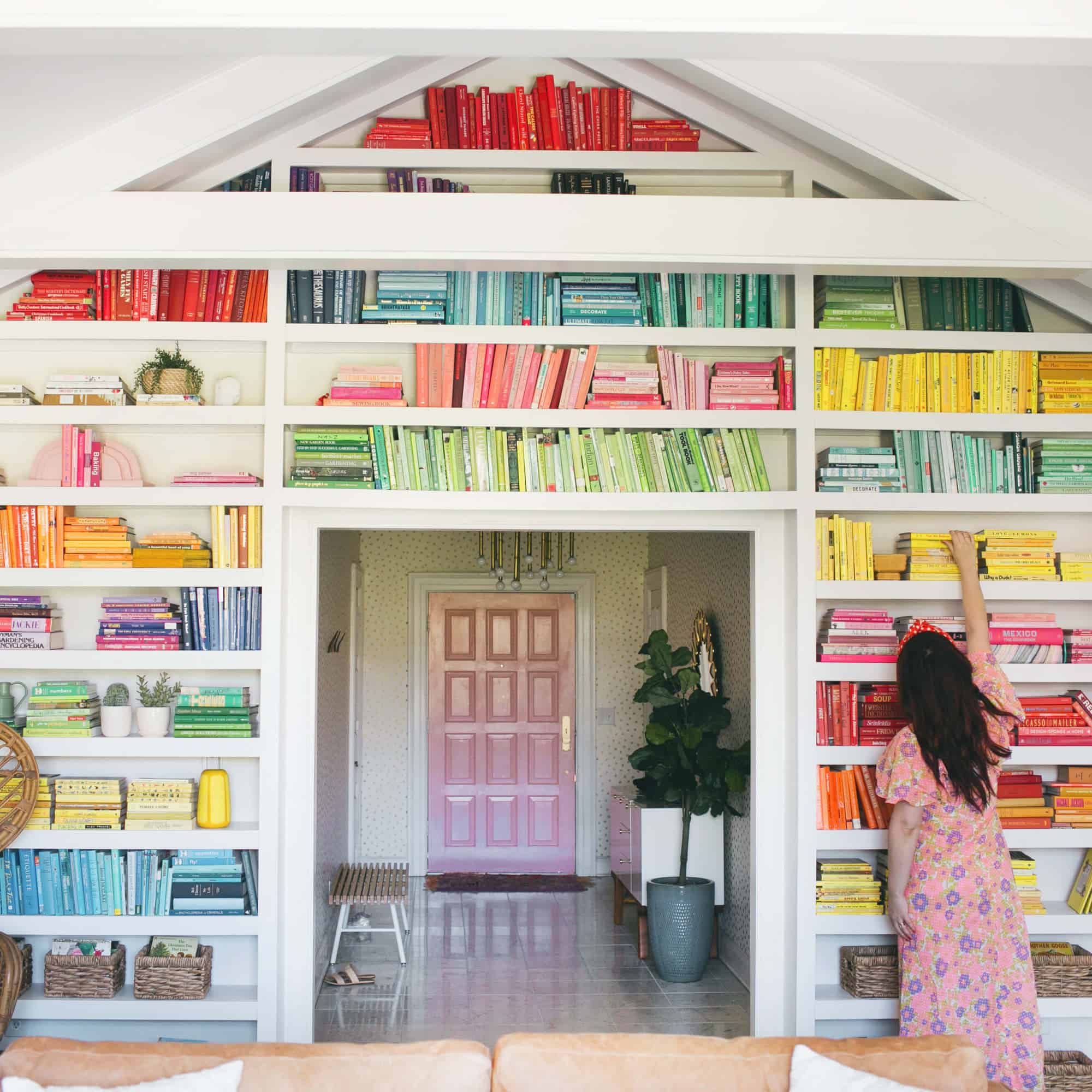 Golden | Desktop is here!! I’ve absolutely loved following #AColorStoryGolden to see how you’ve been using it in the app. I’m really excited to be able to bring the actions to both Photoshop and Lightroom now!

Scroll down to see some of them in action: 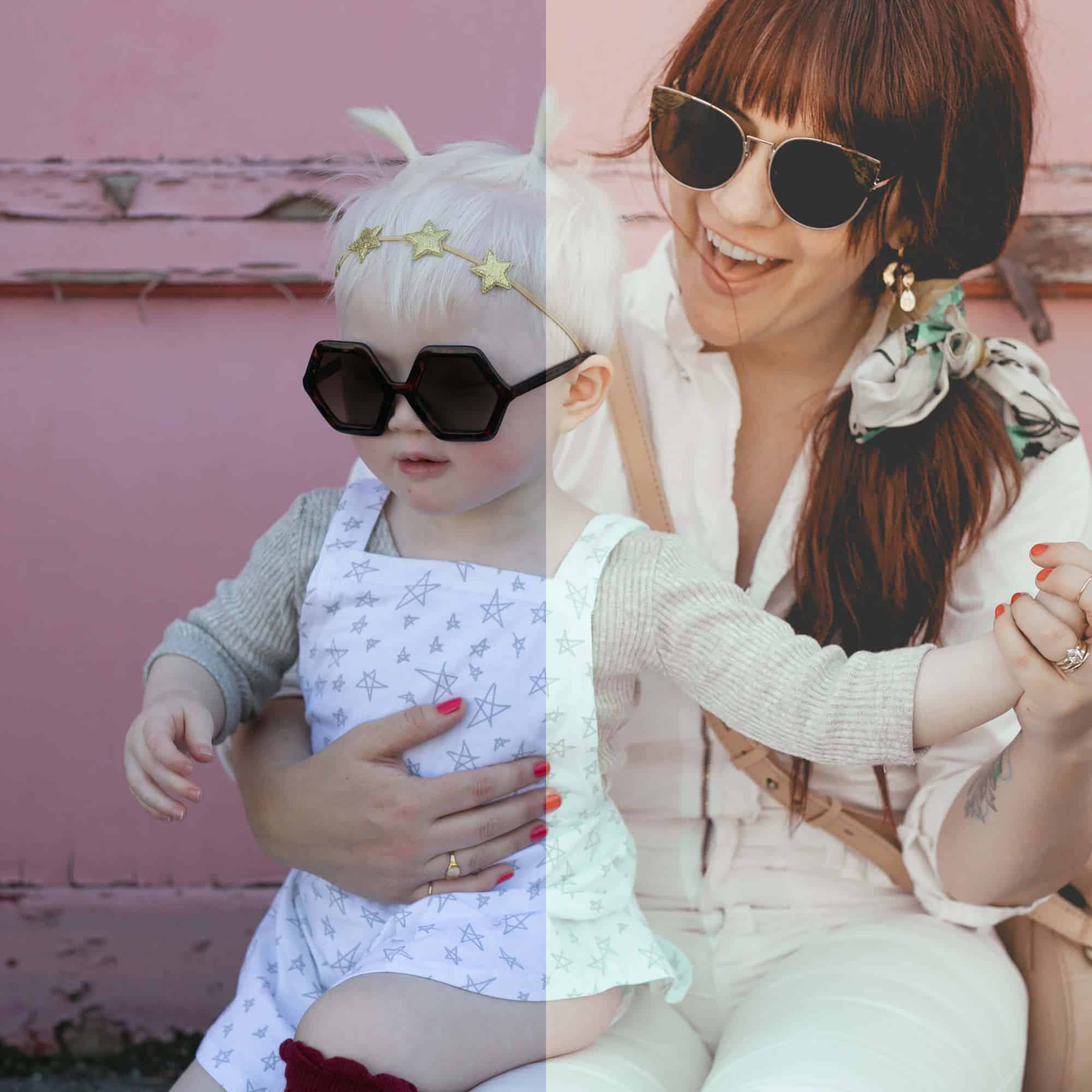 Before and after edited with Jadeite+ in Golden | Desktop 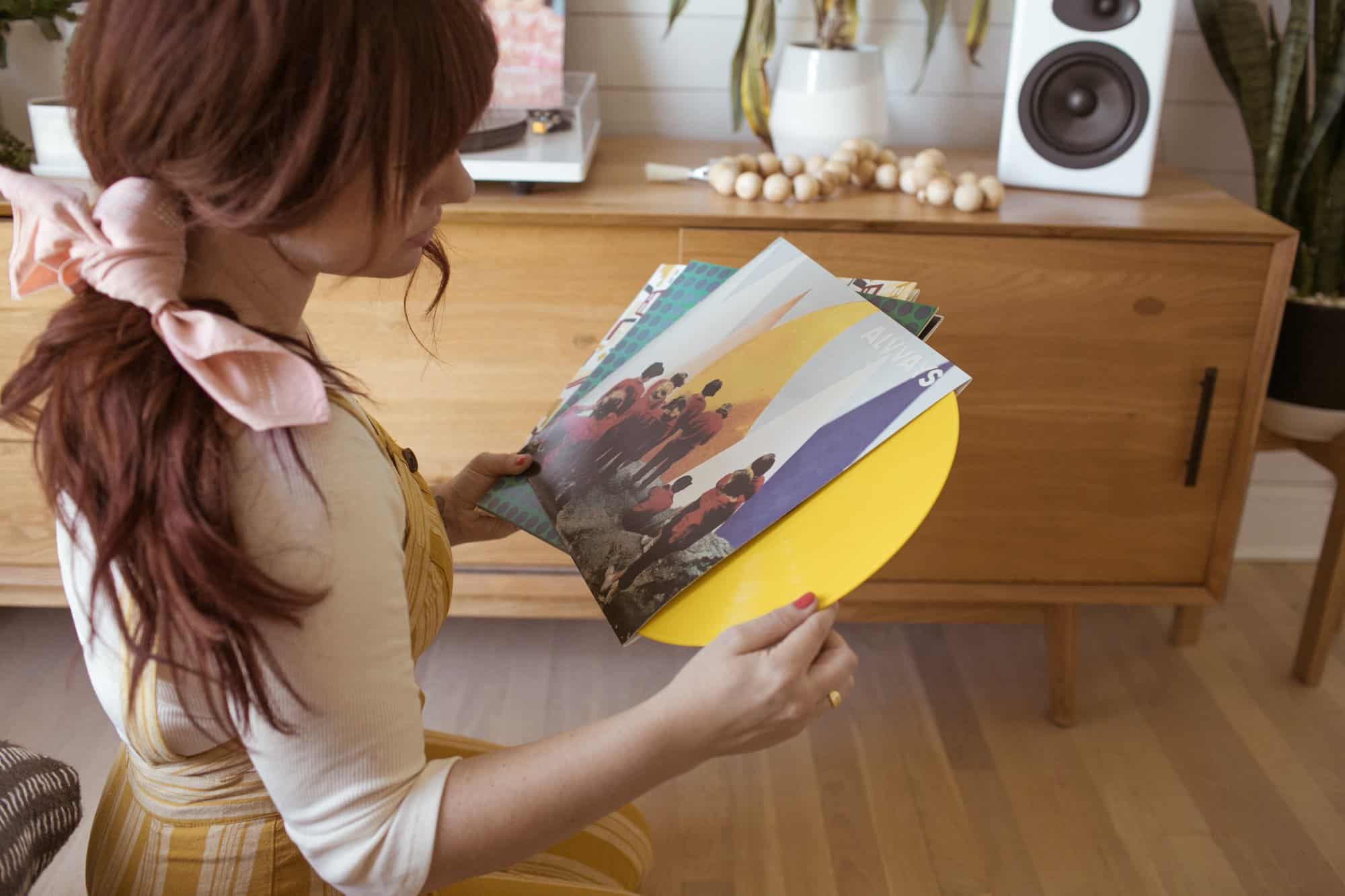 Edited with Opal in Golden | Desktop 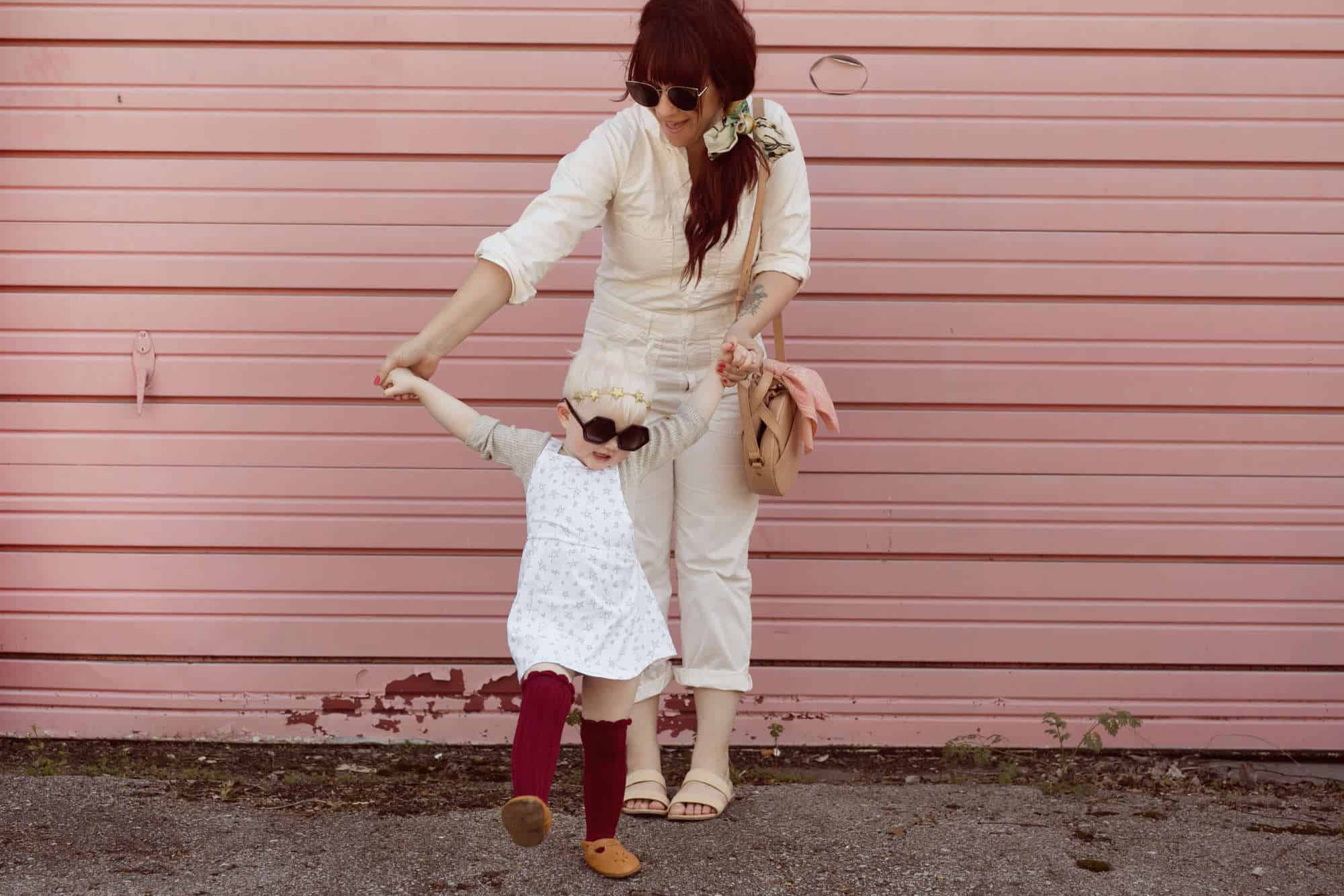 Edited with Amber in Golden | Desktop

One thing the Golden set is great for skin tones! It gives off warm and natural tones without being too orange. It’s also great for outdoor photos as well. Try some of the presets on a photo with the sky in it to see how the hues change! We love that they can make such a difference on some photos, while being more subtle on others. This makes them great for indoor photos as well. 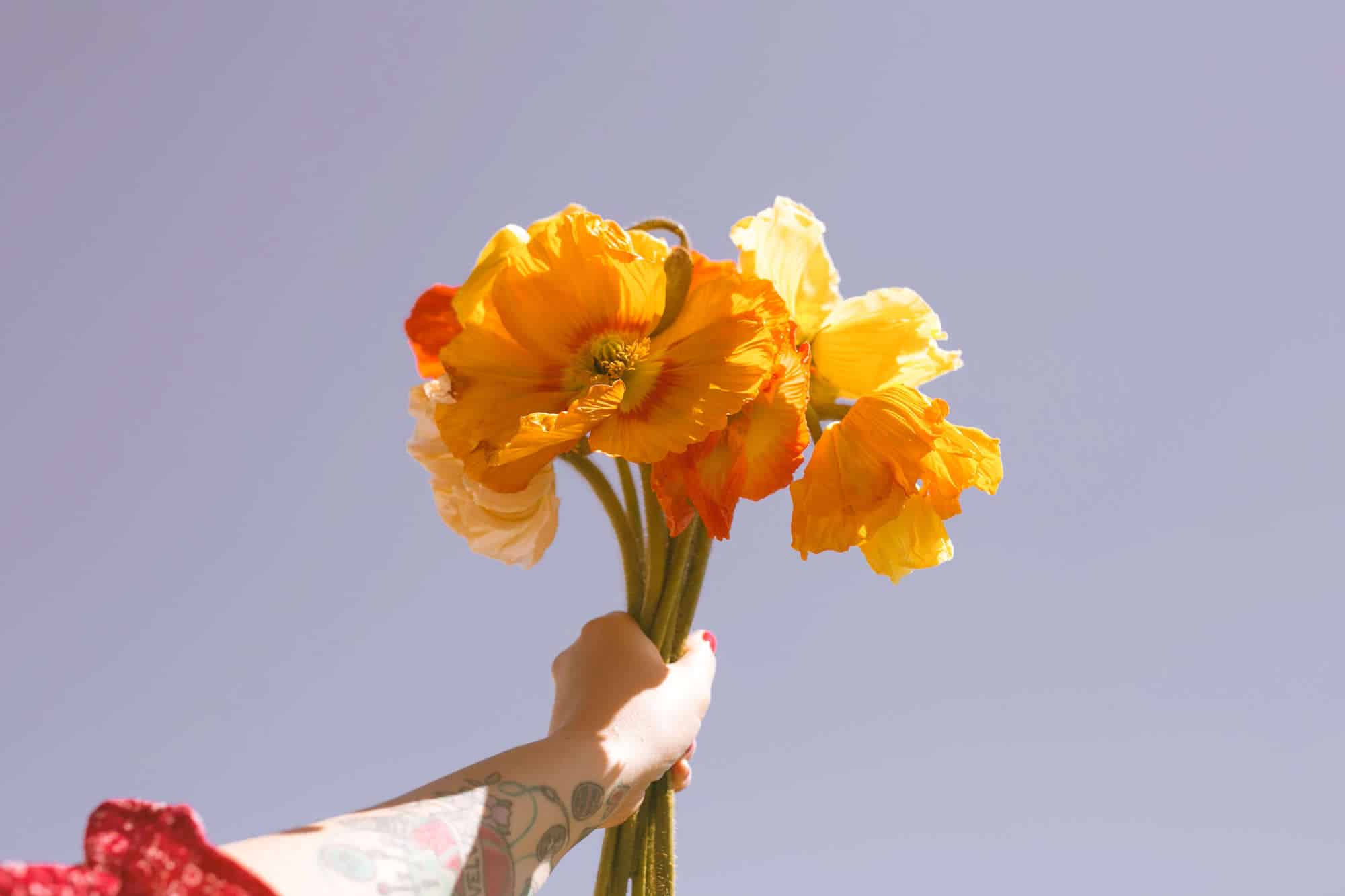 Edited with Garnet in Golden | Desktop

Thank you SO MUCH for your support for Golden. It has been so exciting for me to see it going out into the world.