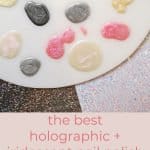 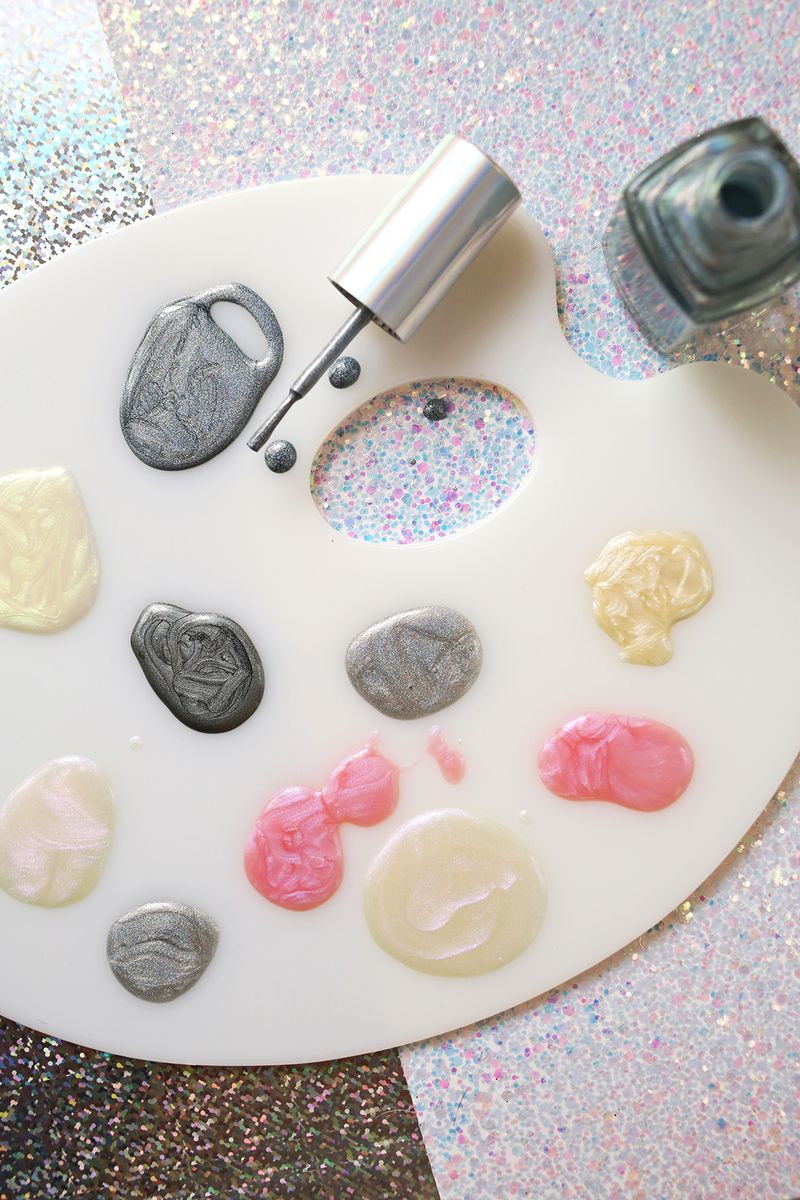 I’m loving the holographic and iridescent trend that’s happening right now. My inner 1990s’ teenager is all about it!

So, I ordered a whole bunch of nail polishes to test out and ended up having more than one favorite! I’ll mark my personal favorites with *stars throughout the text. 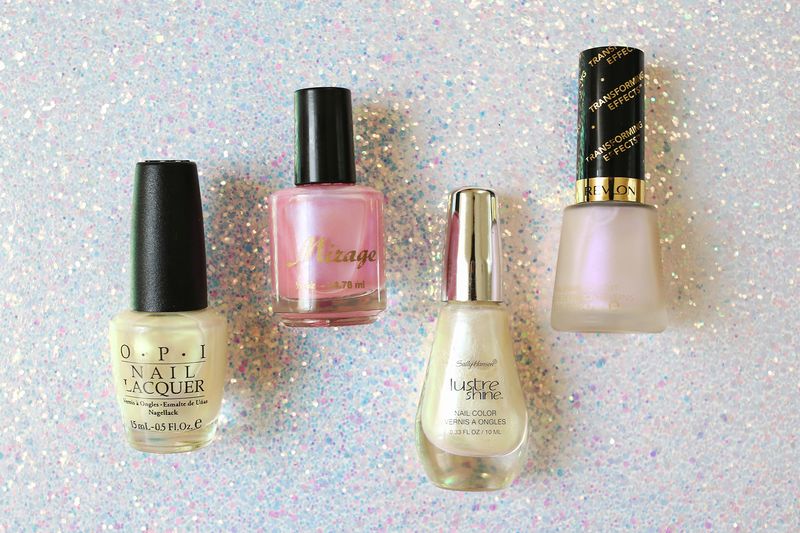 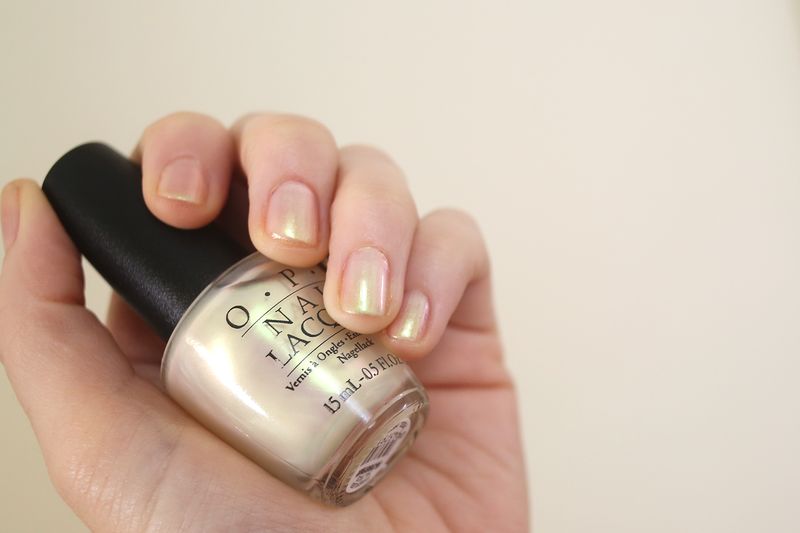 I really like how this polish looks when it reflects light. It’s kind of like the inside of an oyster’s shell. It’s really pretty and subtle. For me, maybe just a little bit too yellow though. 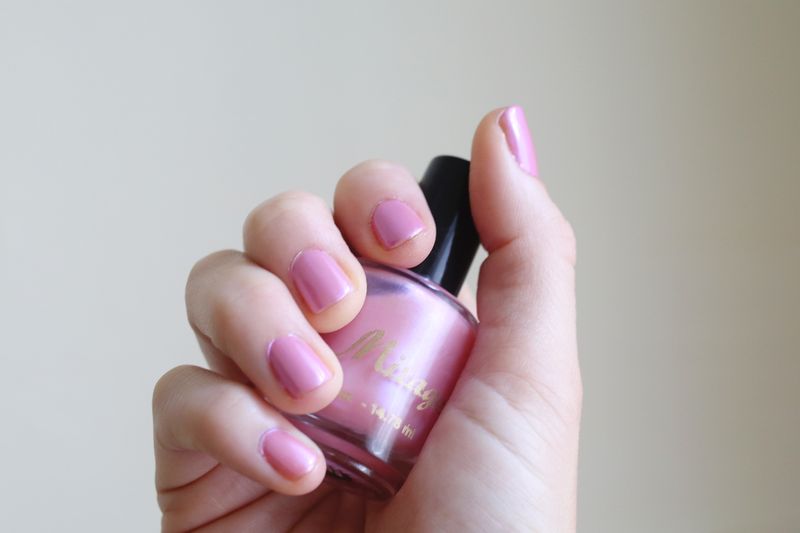 I’m a person who loves packaging and this isn’t the prettiest bottle. With that said, it was actually my favorite iridescent polish because it was so light and reflective. In this photo I am wearing a coat of lavender under it. I think it would be really pretty with a base of white as well. Legit mermaid nails! 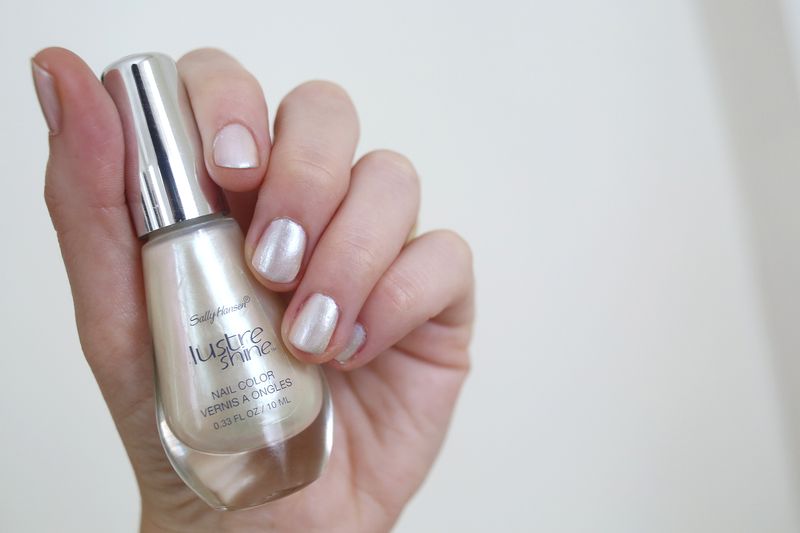 This is super pretty, but I’m not sure I would call it iridescent. It’s more like a shiny pearl color. It was less dramatic on my nails than in the bottle. 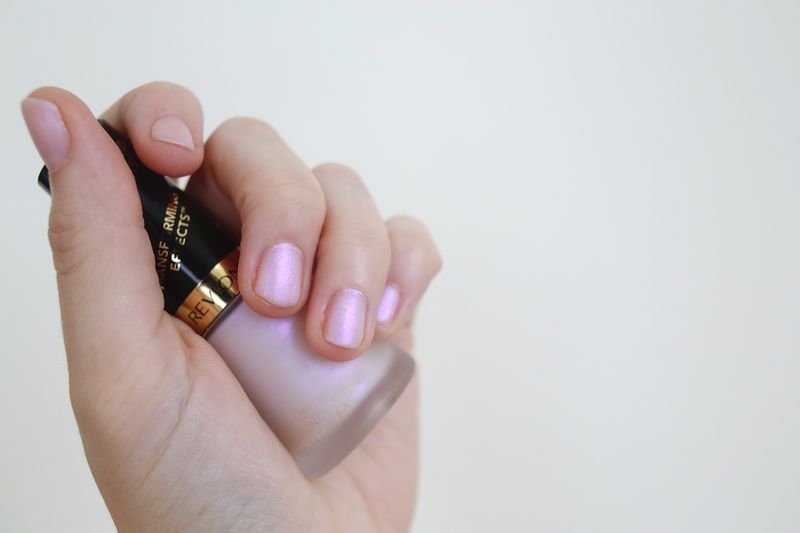 This polish is the only one I found at Walgreens. It’s got a really weird, fun glow to it. I’m on the fence with matte polish (sometimes I love them, sometimes not so much). Personally, I love it even more with a shiny top coat like this: 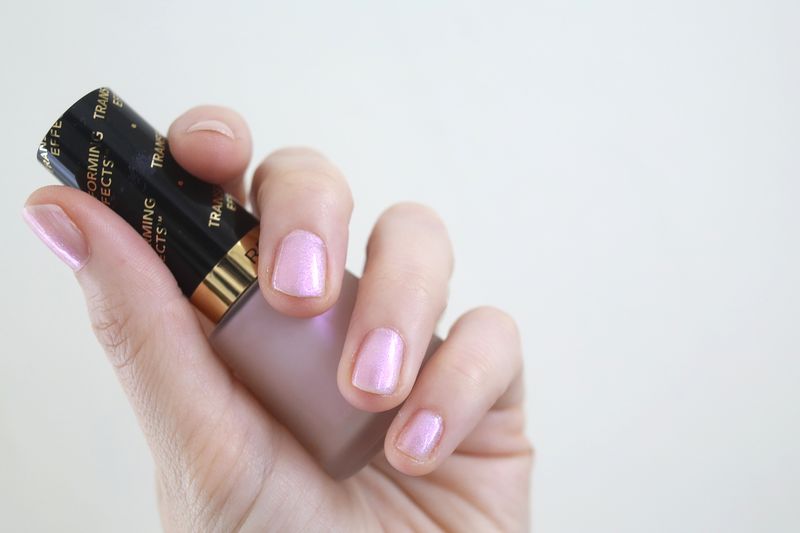 It’s subtle, but so pretty. 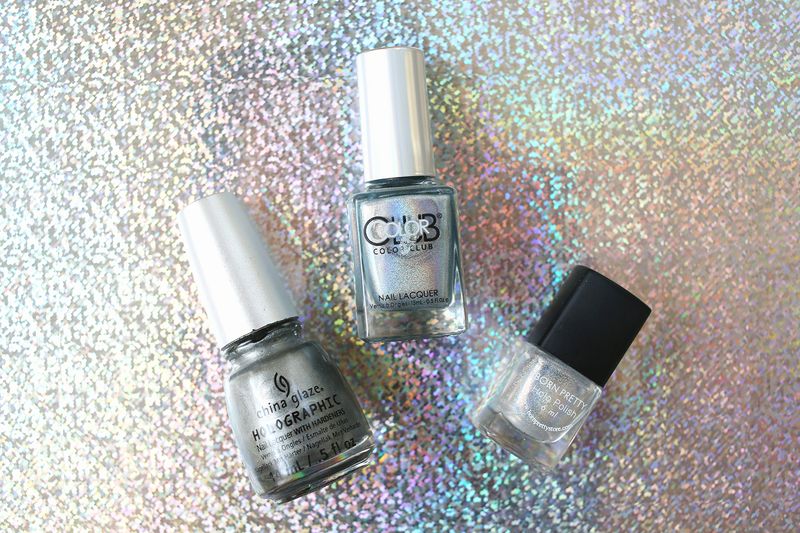 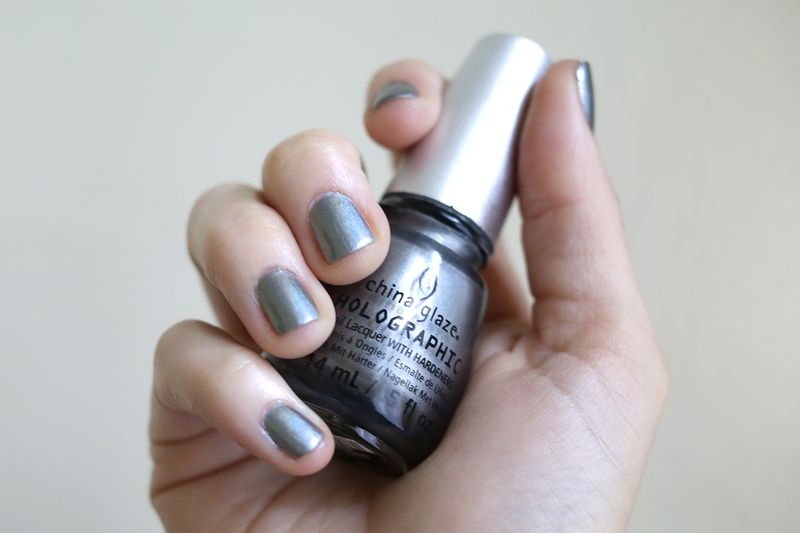 This polish read more as dark silver than holographic (in any light), but Emma complimented it when we had lunch one day. So I guess it gets some bonus points for that. 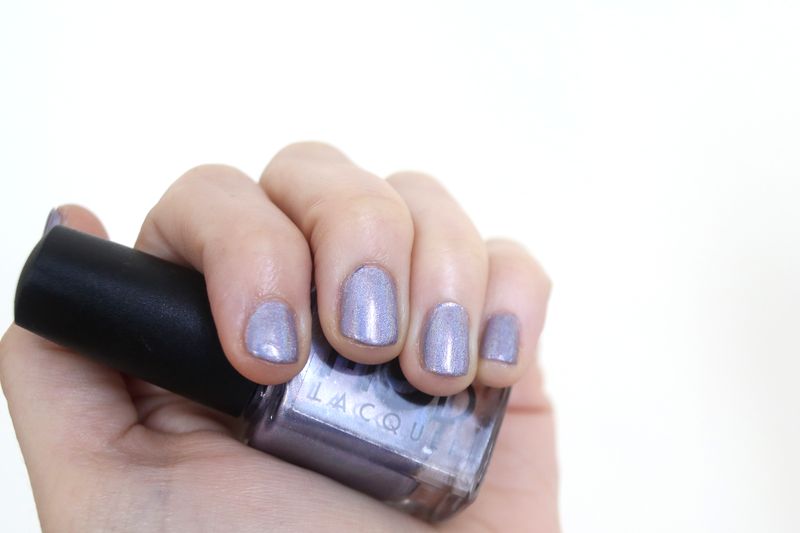 This polish read more as silver/purple too UNTIL you went outside in bright light, and then…. 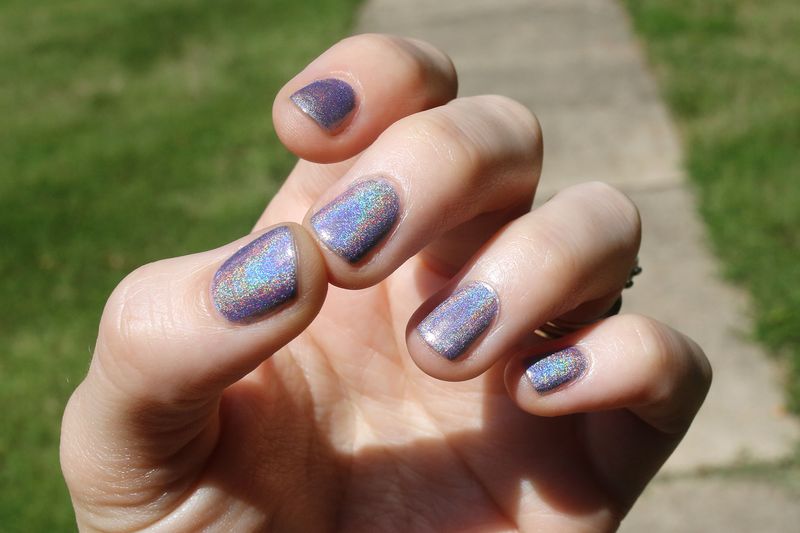 Sadly, this Etsy shop stopped selling before I completed this post, but another polish that I got from Amazon was SO similar that I didn’t even take new photos. They’re basically identical—Color Club Holographic Halo in Blue Heaven 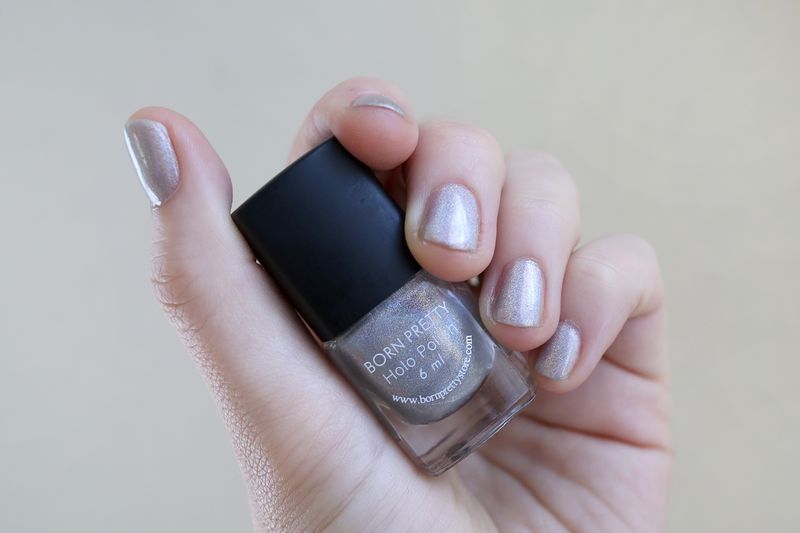 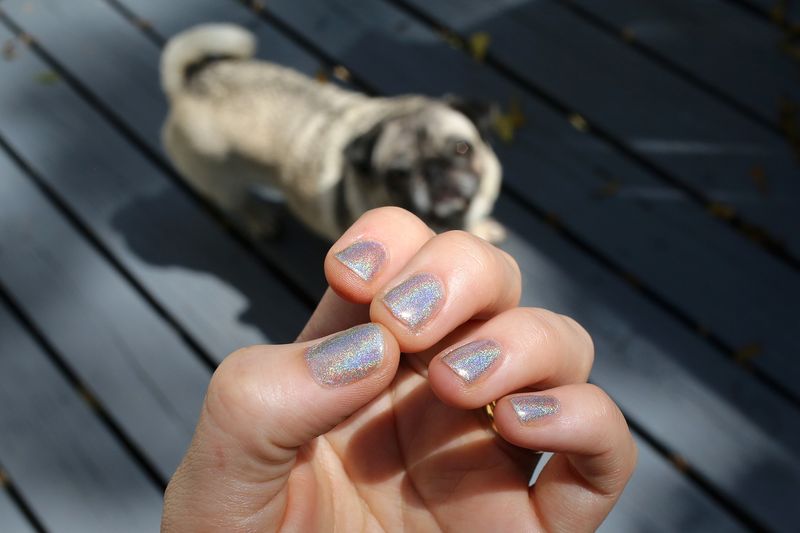 This is also highly holographic in direct sunlight. But I love this one even more because indoors it reads as light silver instead of dark silver. It’s a keeper! 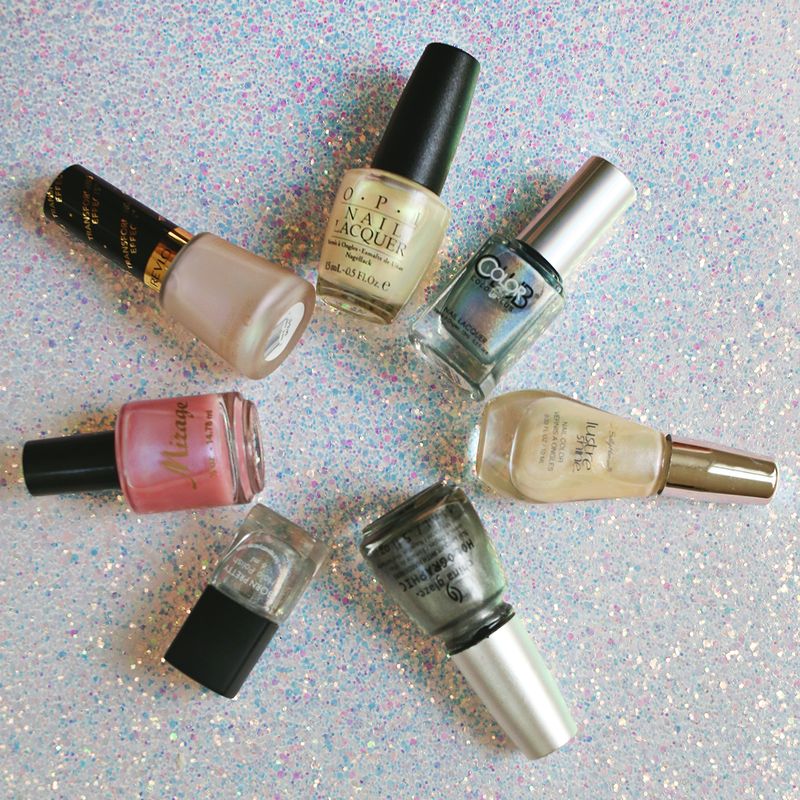 That was SO fun! What should I try next? xx. Elsie