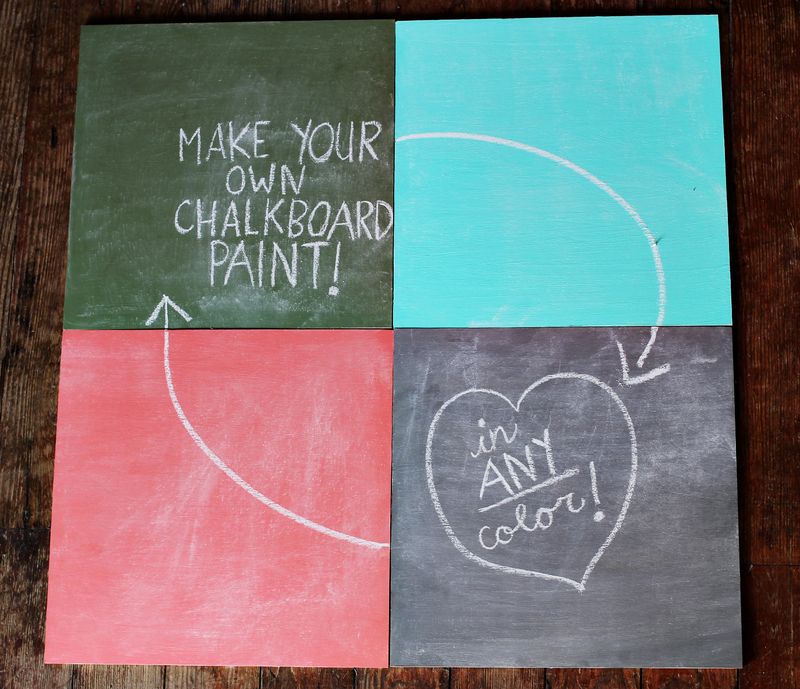 We love using chalkboards as backdrops for displays and parties, so we were super excited to learn that you can create your own custom colors-and it’s really easy!

We first learned how from Martha Stewart whose tutorial you can read here. She recommends that you use latex paint, but we tried it out with acrylic paints with much success. Here’s how you too can create your own chalkboard paint… 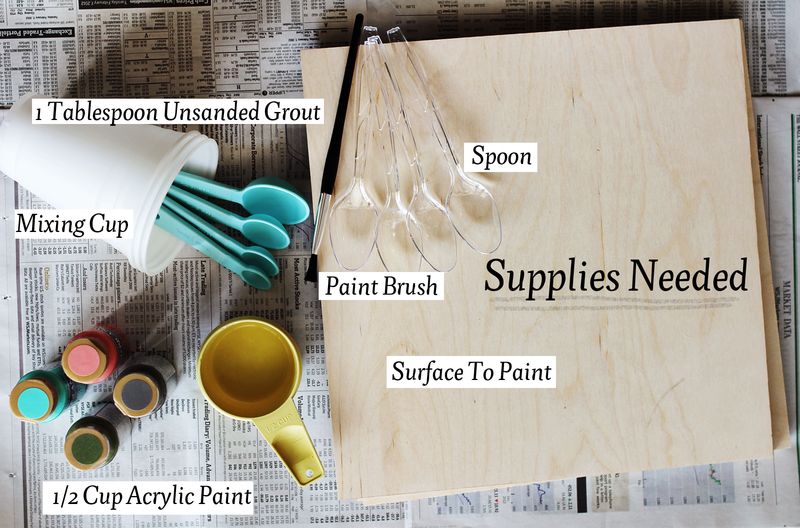 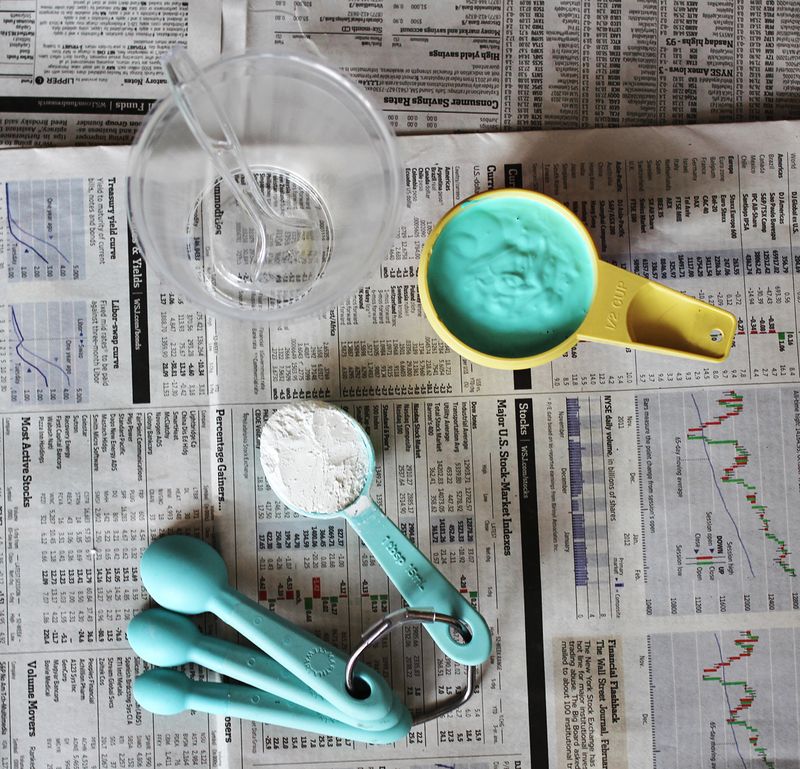 1. Measure out your paint and grout. The unsanded grout is a fine powder so be sure to work in a well ventilated area. 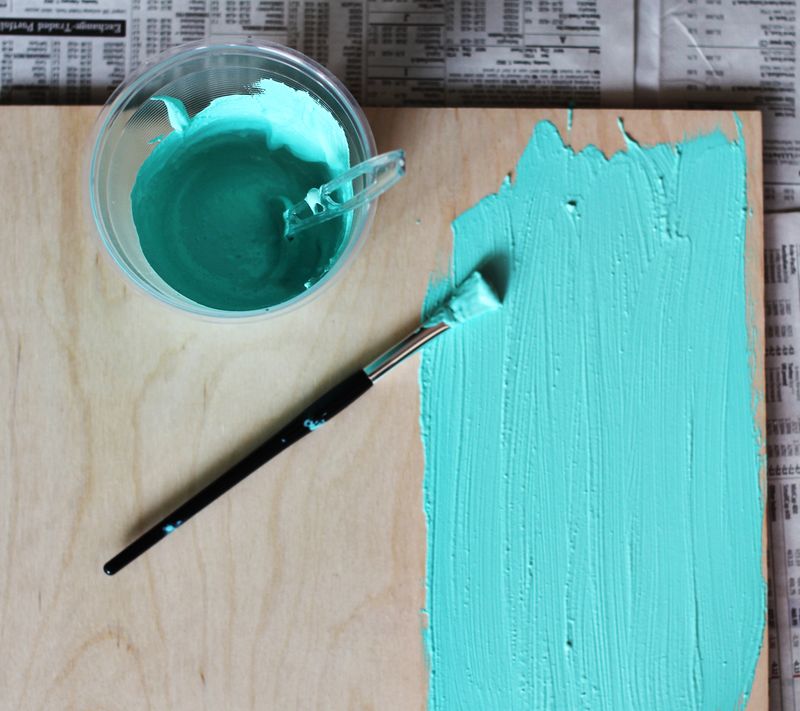 2. Stir the grout into the paint until no lumps remain.

3. Paint your surface with your new custom chalkboard paint! The paint will begin to harden once it is mixed, so only mix what you need at one time as it won’t store as well as other paints. 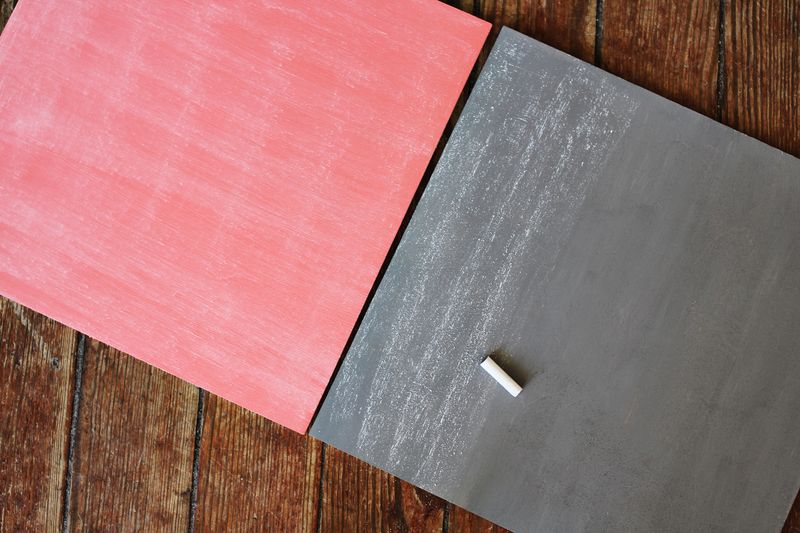 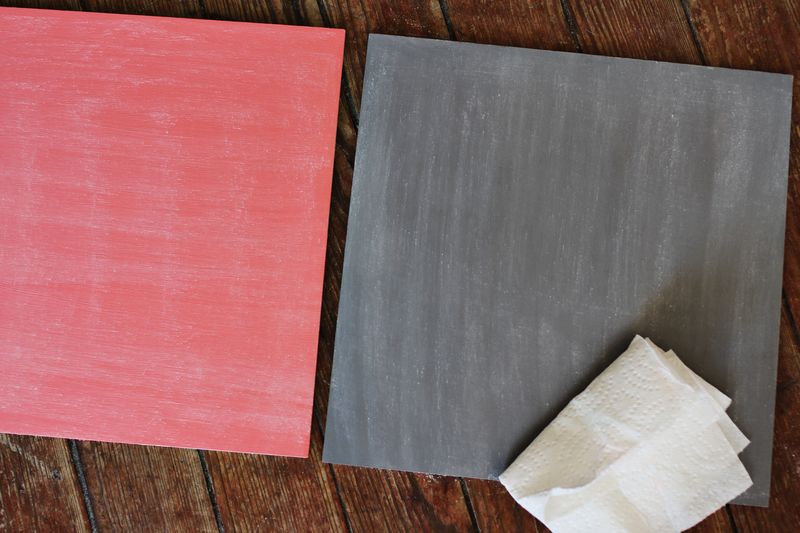 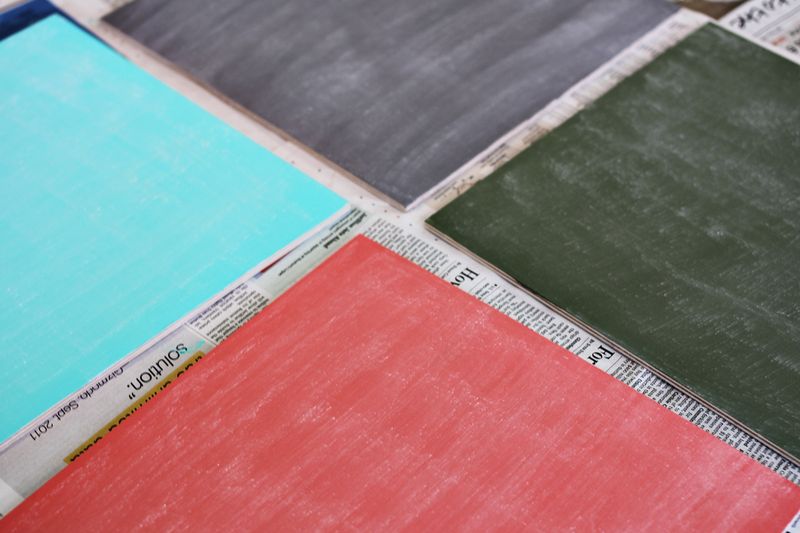 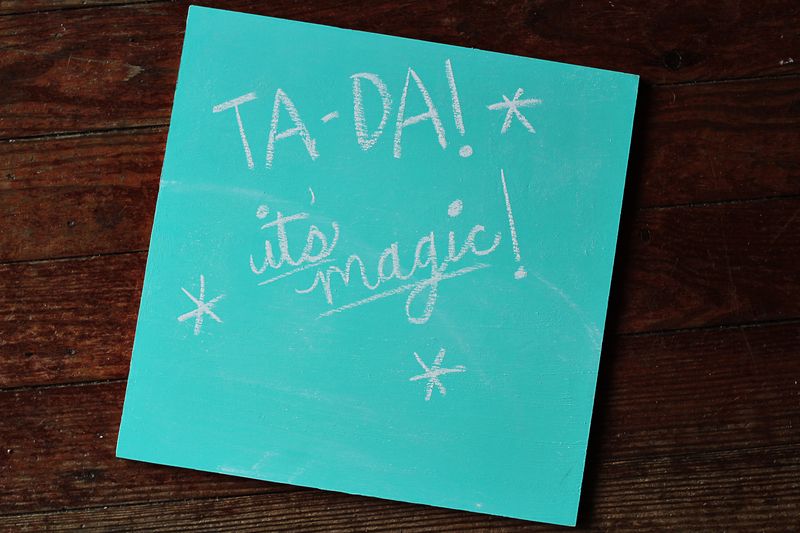 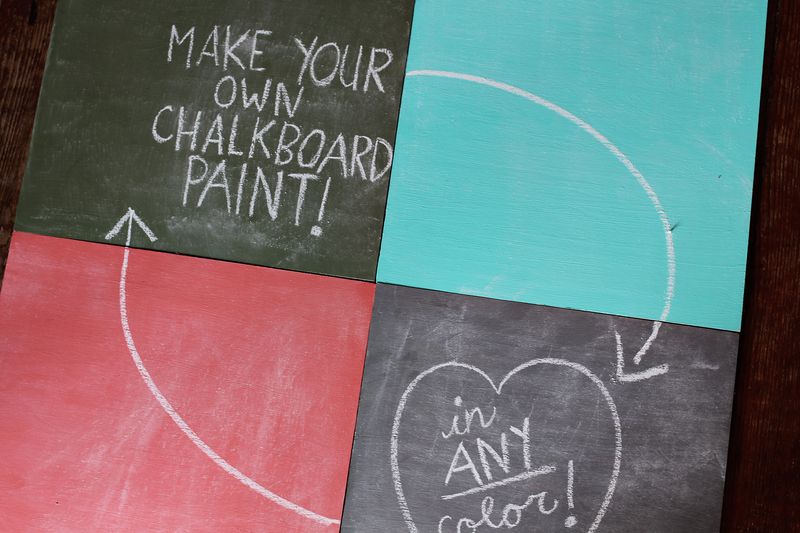 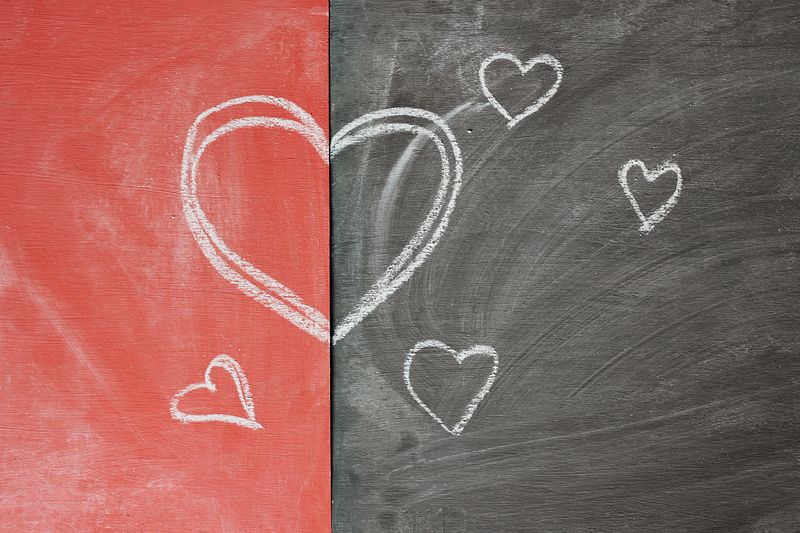 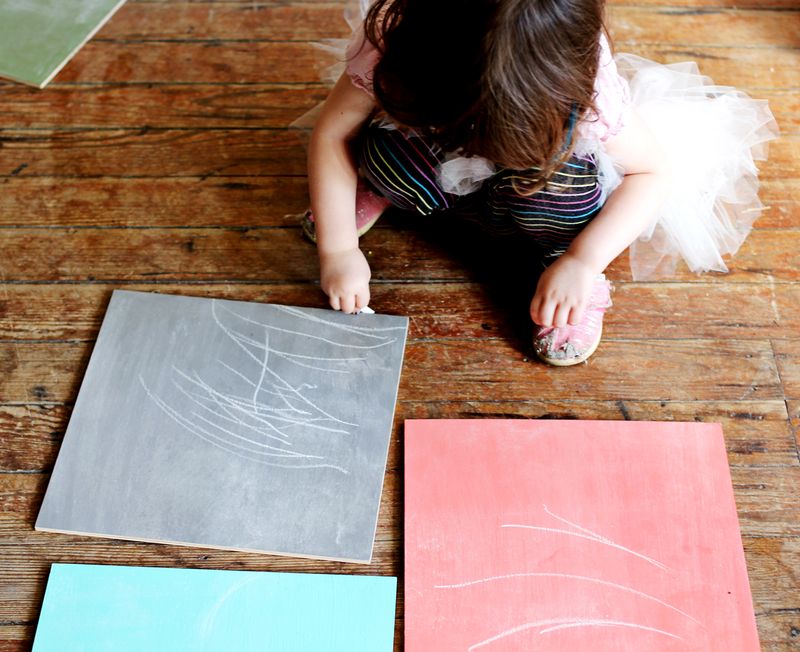