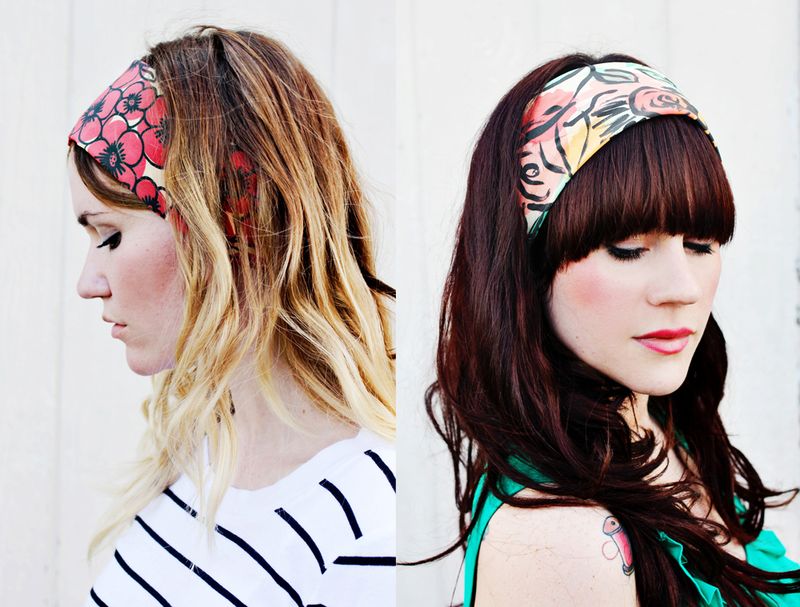 The time has come! Our new Spring collection will be up tonight at 6pm CST at Red Velvet! Our new items will be listed in the Fashion + Accessories sections. Items will be on the site at 5:30pm (they will show as "sold out" until 6, but don't worry they are not sold out) so you can take a look and check out sizes/prices etc before they go live! As always, all orders over $200 get free shipping (anywhere in the world) and we do ship internationally to all countries. Thanks so much for your support + excitement!! 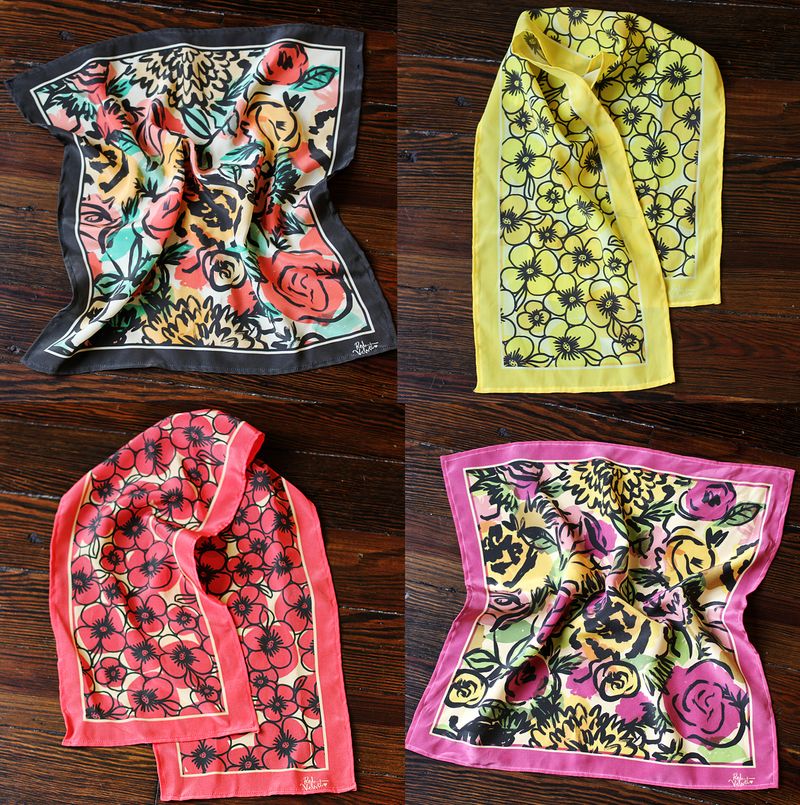 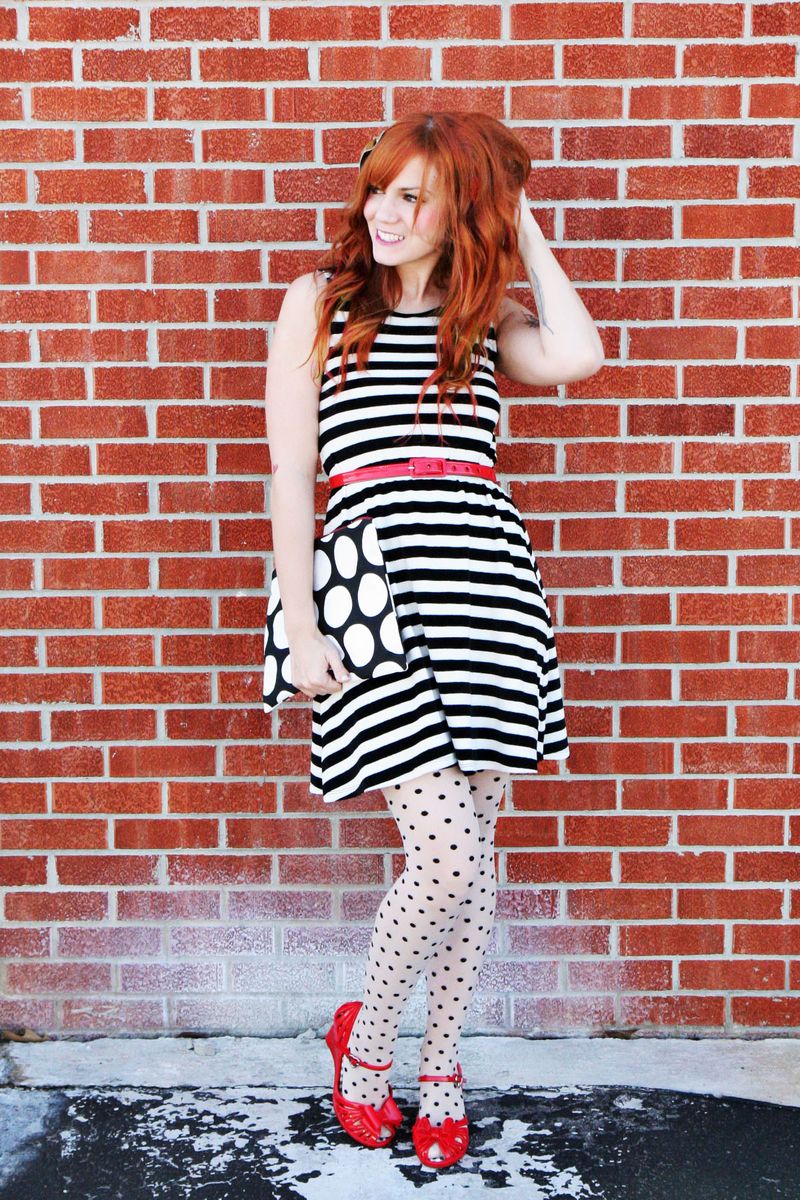 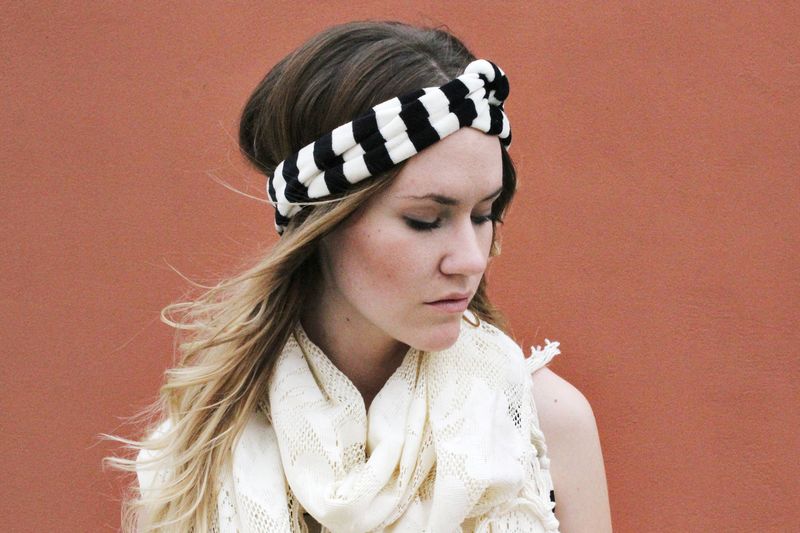 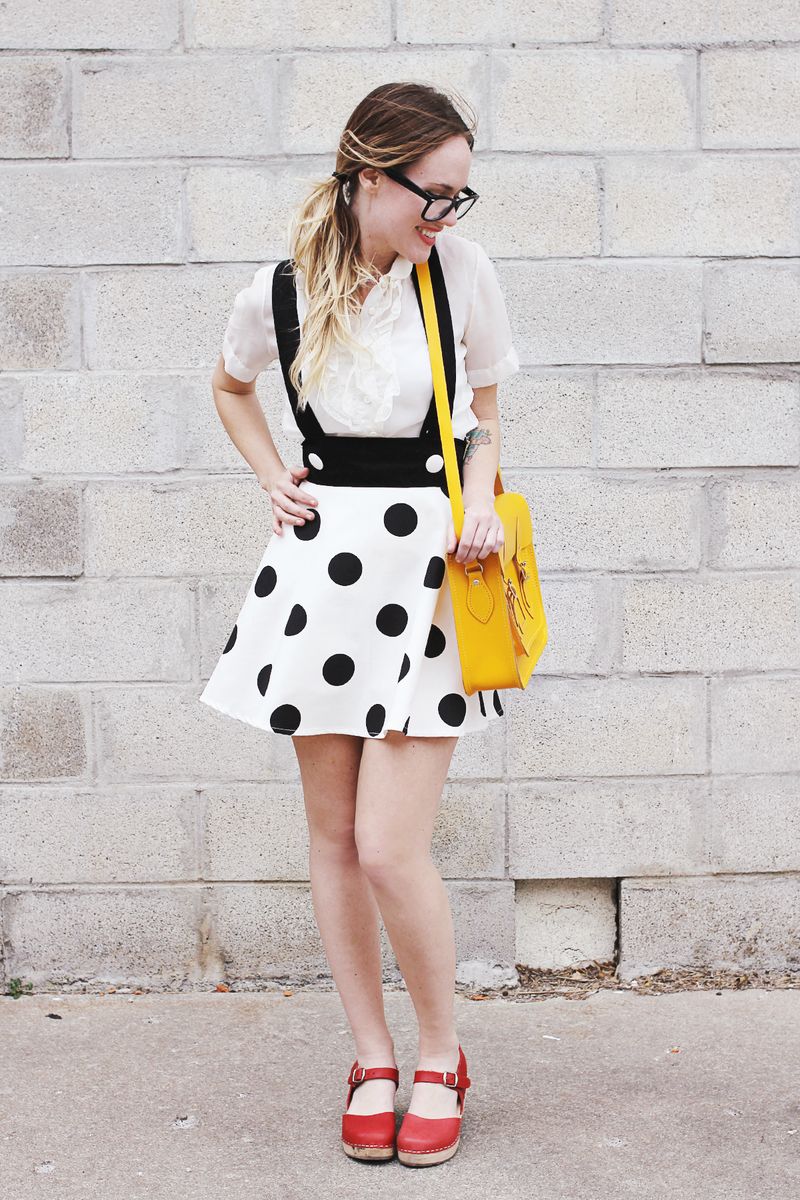 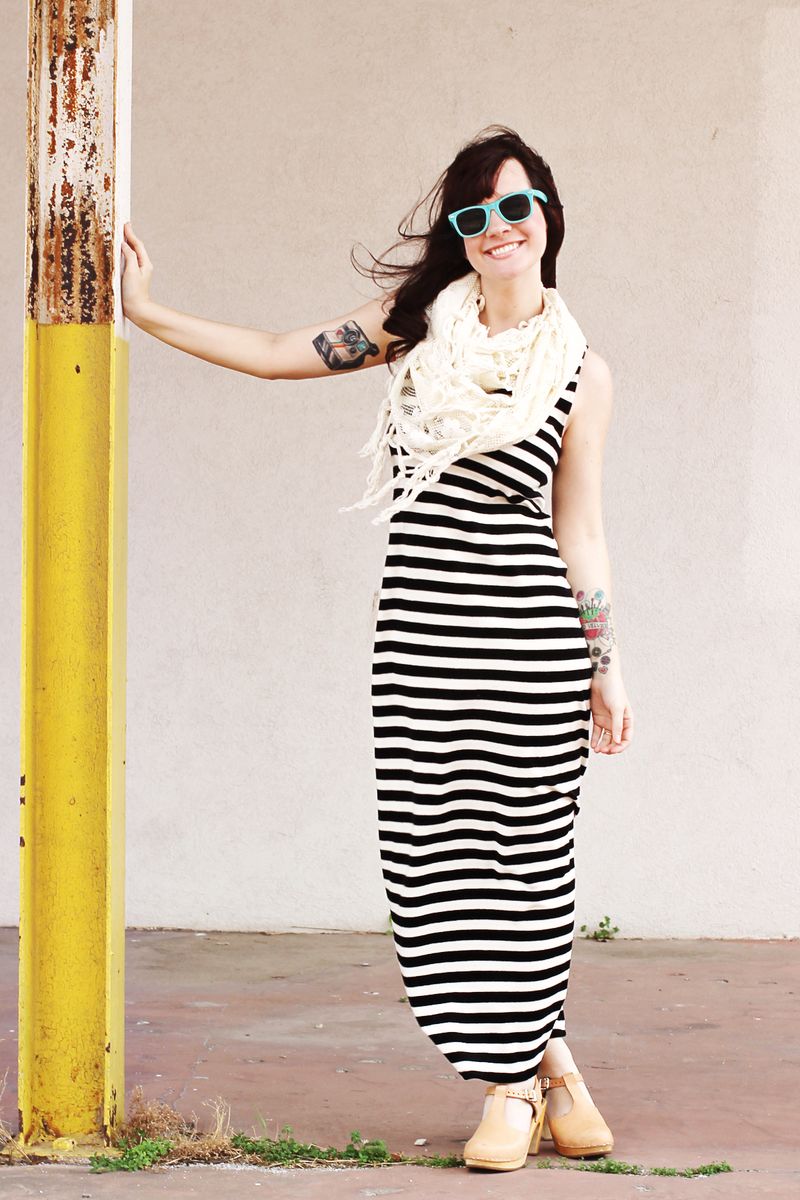 See you tonight at 6pm CST! xoxo… elsie + emma UPDATE: Many of the scarves are sold out. We will restock scarves next week after our seamstress returns from Spring break. The dresses & sizes that are sold out will not be restocked. Thank you SO MUCH for your support! Once again we are blown away by an incredible response. We will be shipping dresses + scarves all week! xoxo
Pin0Facebook0Tweet0Email0