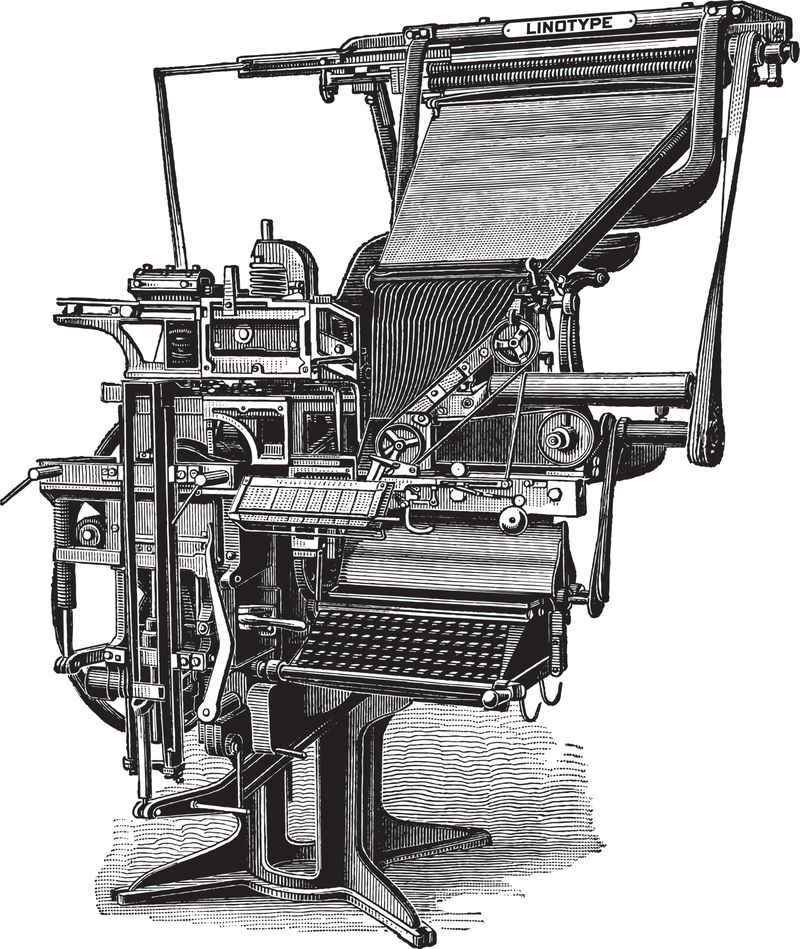 I'm so excited to share with you this incredible film that some of our dearest friends have spent the past few years creating! Linotype: The Film is a documentary centered around the Linotype type casting machine. Called the "Eighth Wonder of the World" by Thomas Edison!

The first time I heard about this project, I have to admit… I was a little jealous. These guys have traveled all over the US interviewing people about this amazing machine. So magical! It's such a beautiful story and so I wanted to share it with you!

Here's a link to scheduled screenings. I'm so excited to see the entire film, myself! XO. elsie