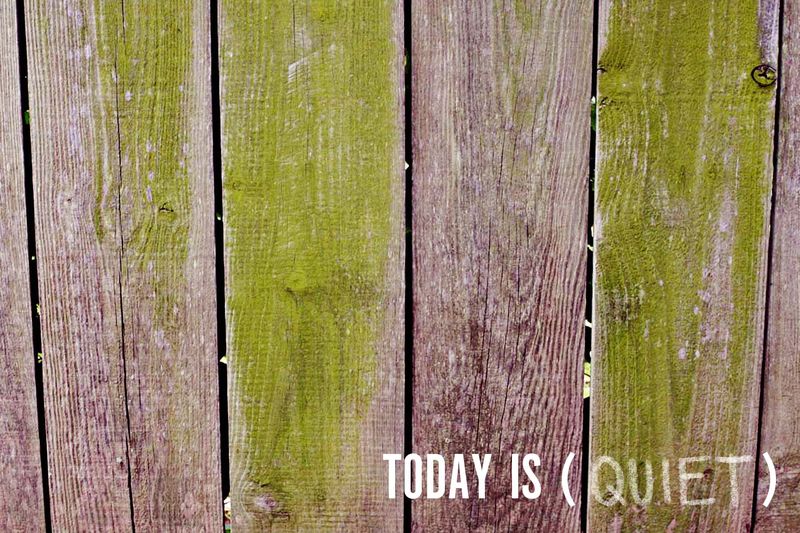 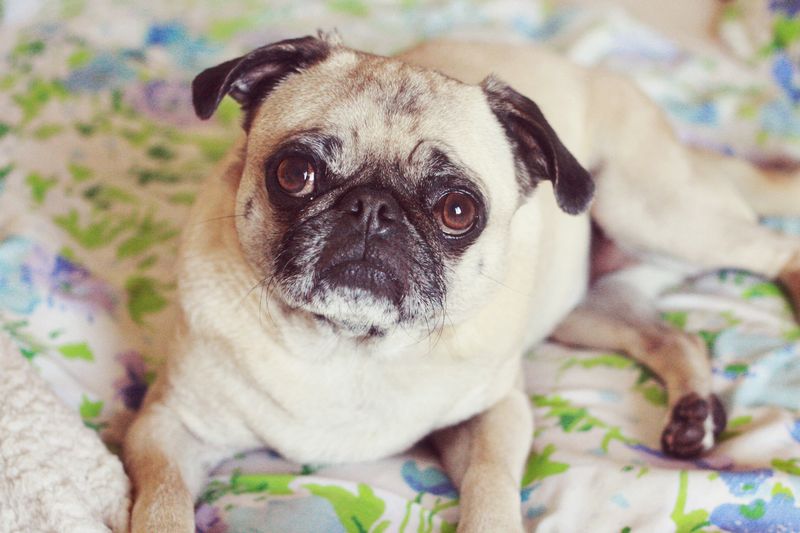 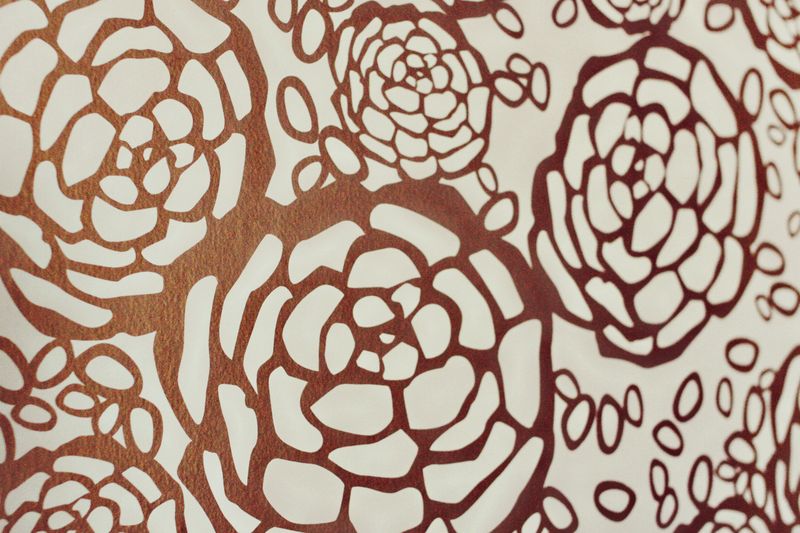 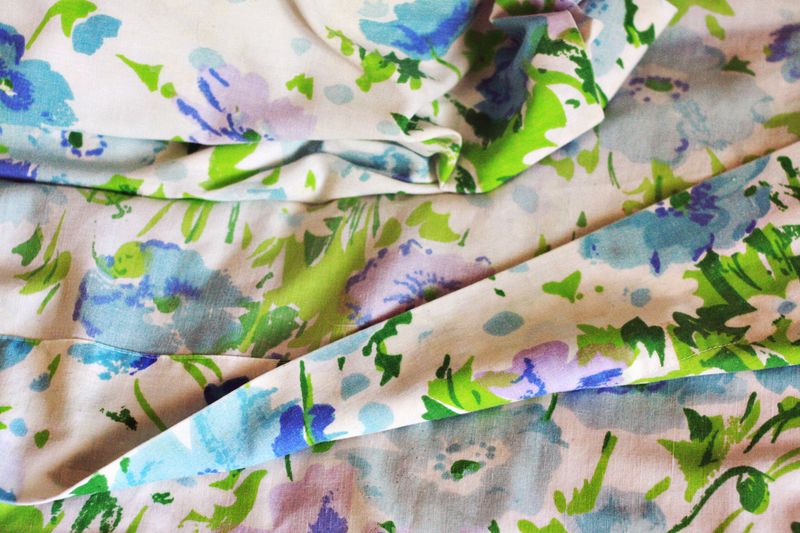 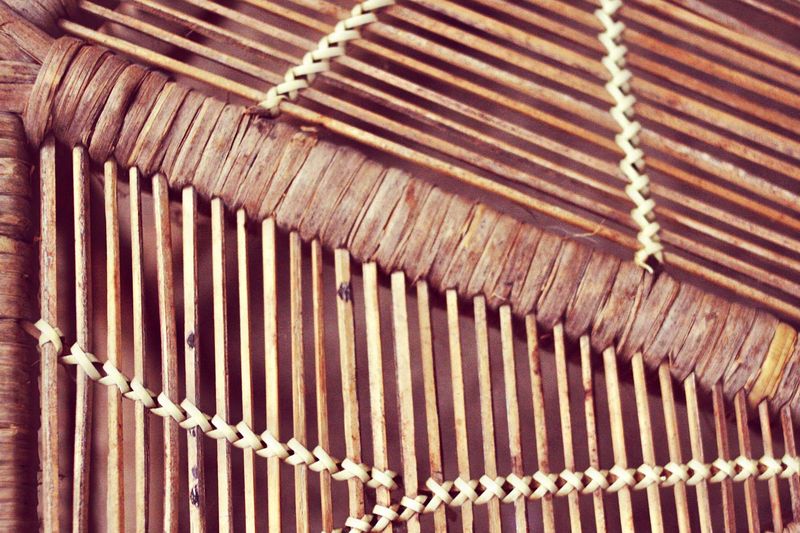 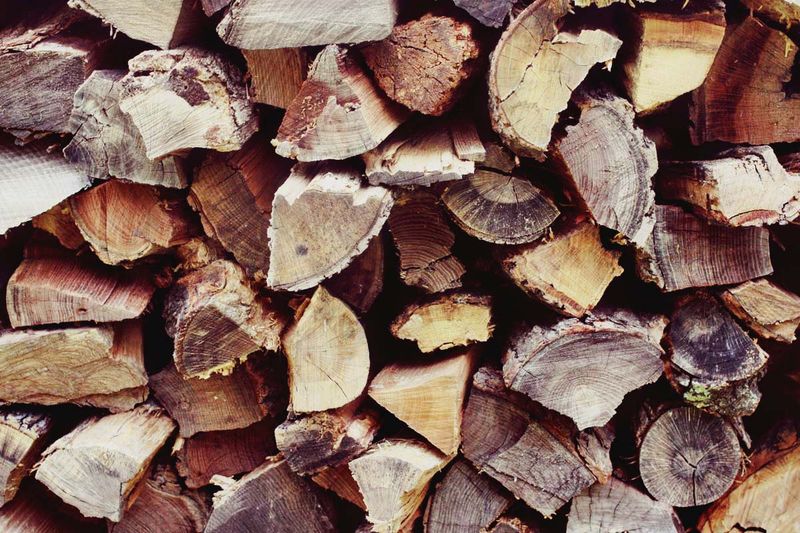 Our worlds are a little bit more quiet than normal because we are both working from home today. These are a few photos from my home. Since our book has been turned in we're working on getting caught up with e-mails, blog goals and new summer ideas. In a week or two we are going to start outlining book numer two. Crazy! What are you up to today? xo. emma