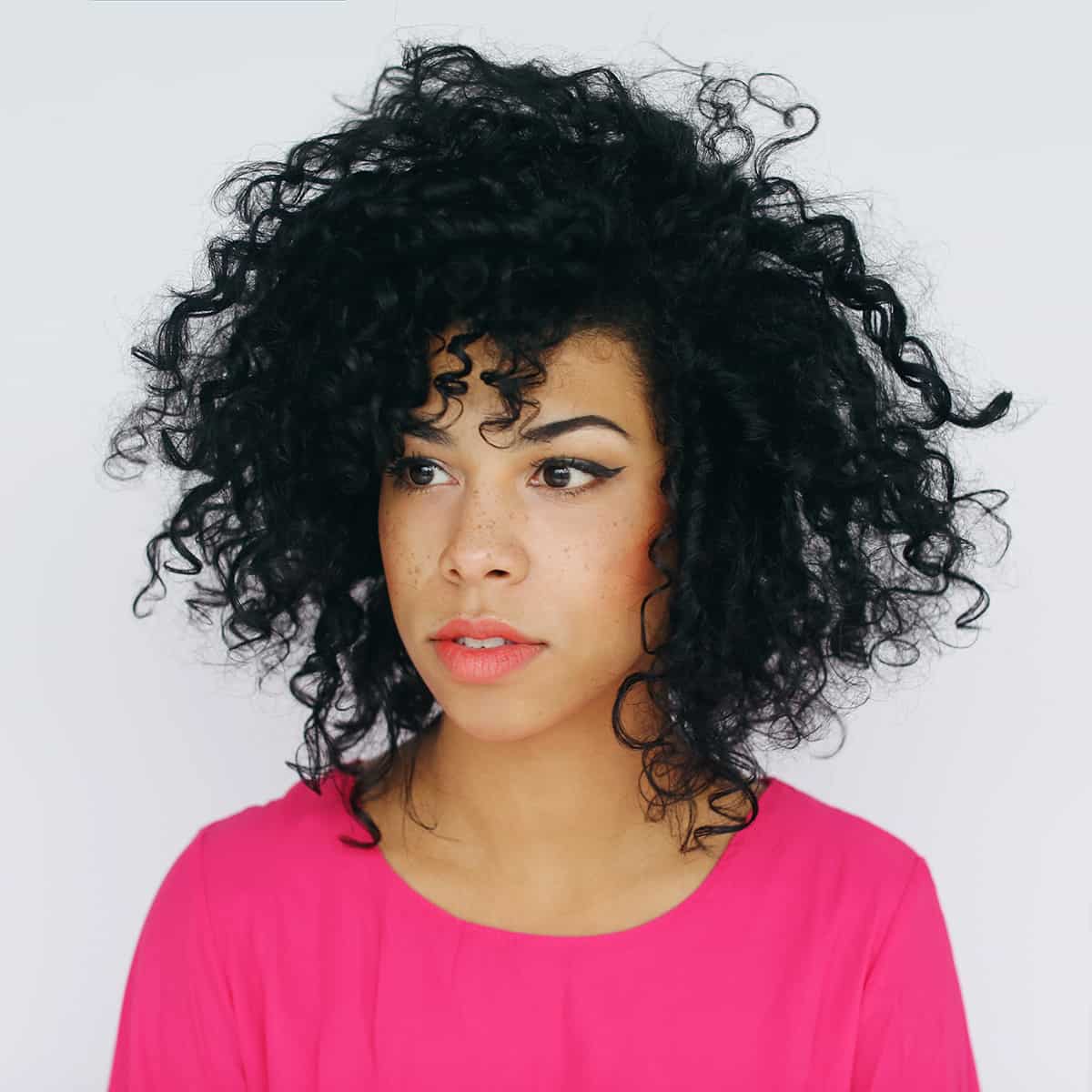 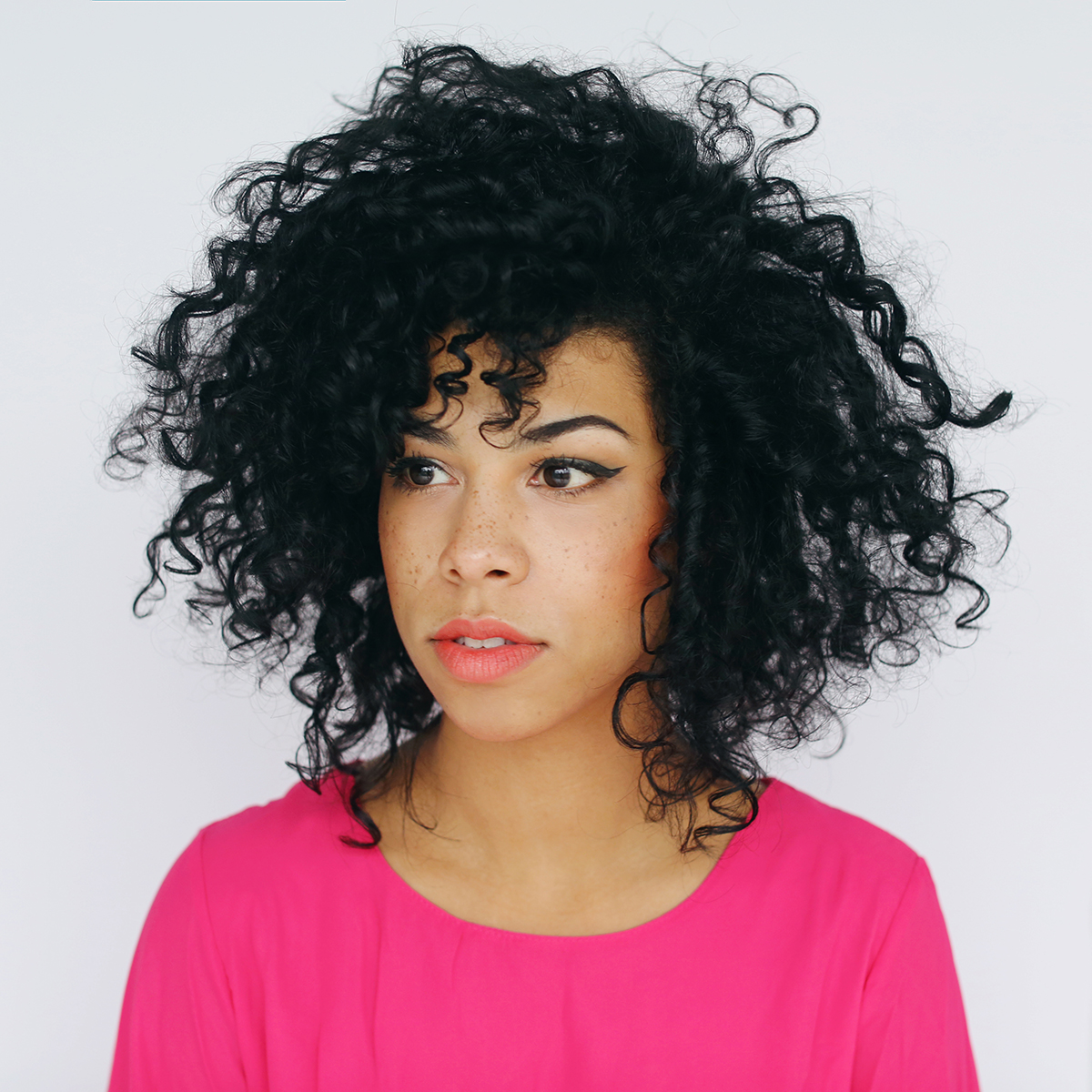 You guys! I really want to share something deeply personal to me today, something from my real life that’s not ABM related, but still so special to me. A life update, of sorts!

Some of you know that a little over a year ago, Jeremy and I moved to Nashville for his music career. It wasn’t so direct as him taking a job, but it was more that we realized that his friends and connections (many of them in Nashville) were the reason he was getting so many more jobs and opportunities. And we just really wanted to be in a position to network more… in person. And the other big reason was that Jeremy was doing a series of EPs (and now a full length record) with female vocalists he collaborated with.

So, a little backstory on his project, Violents. This is a project where Jeremy writes all the songs (including the music, lyrics and melodies), and then they are performed by a singer, sometimes line by line. A lot of times the singers don’t even know the songs when they come into the session, but they bring their own vibe to each recording.

Well, a few months after we moved here (his studio wasn’t even finished!), Monica Martin was in town, and they recorded an EP together. When it was complete, she showed it to the founder of Partisan Records, and he immediately got Jeremy on the phone trying to get him to turn it into a full length record. It was seriously a whirlwind. Some of it freaked me out. I wasn’t expecting him to sign a record deal since he’s been so happy being independent for about the past ten years. But most of it has just been incredibly exciting. It’s a huge opportunity, and it’s been so fun for me to watch him living his dream!

Fast forward, the full length record is now complete, and they’ve just released their first single a few weeks ago. It has been on the Spotify Viral 50 list all week, and I’m so so proud of Jeremy and so happy for him!

I am embedding it below (along with all his other past Violents songs with various singers). The new song is the first one, “Equal Powers”. 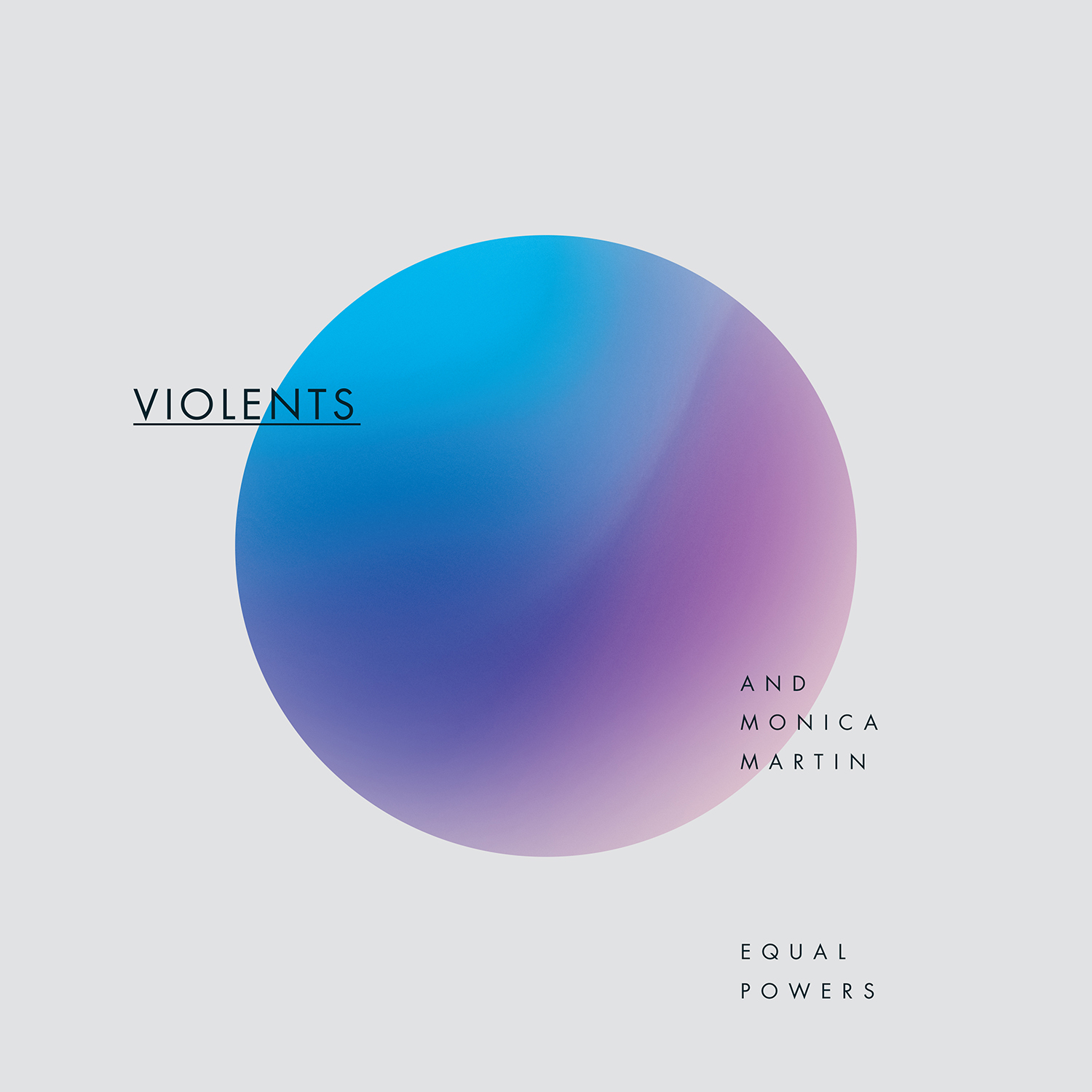 The record will be coming out later this spring. I cannot wait for you to hear it!

Have a great weekend! Elsie

Nashville is so lucky to have you two as residents now! Really excited for the both of you. Can’t wait to hear the full-length record!

I checked it out based on this post and I LOVE the song, and the rest of the Violents tracks too. Really really great. Thank you for sharing!

Congrats! I have it on my playlist this week. Loving every song. http://www.carlabethany.com/

Just listened to it and now I’m obsessed! So good! Thank you for sharing.

This is awesome and wonderful! I just used Shazam for a song the other day and it was Violents, I had no idea that it was Jeremy. How neat! Congrats!

I CANNOT stop listening to this album. Well done! It’s so cool to see the evolution of a creative process someone has obviously been on for a very long time. It’s encouraging as I work on my own projects to see the fruit of things which have been literally years in the making. Keep going!

Wow, amazing! Also, really love the concept behind it. Definitely going to keep my eyes on this. Xx

I’ve been listening to it on repeat all day, I love it!!

How exciting – congratulations to Jeremy!! Can’t wait to listen. 🙂
www.wonderlandsam.com

So cool! I’ve actually been a fan of his music for a while (I looooove “Where Are We Now”) and think its so awesome that he’s getting more recognition for his talent. Congrats!

OMG! I saved it to my Spotify play list without knowing it was Jeremy! How absolutely thrilling for the both of you – I LOVE it!

It’s great that both you and Jeremy are able to follow your dreams together!

CONGRATULATIONS TO YOU BOTH!! This is such a wonderful accomplishment and I can’t wait for it to come out officially!

Sooooo gooooood! Thanks for sharing, I was really into it when you shared it with us last time!

Love the music! Congrats to you & Jeremy. I have been reading the blog for a long time. I moved from Nashville to KC around the same time you moved to Nashville so I enjoy your posts even a bit more now that I am home sick. Kind of a wild coincidence — I am so glad things are working out for you both in Nashville 🙂

I literally can’t stop listening! This is amazing.

Congratulations Elsie! That is so exciting!!! Loved the little teaser! Can’t wait to hear the whole thing! Waahoooo!!!!!

Very nice – really liking the Fireflies track. Thanks for sharing!