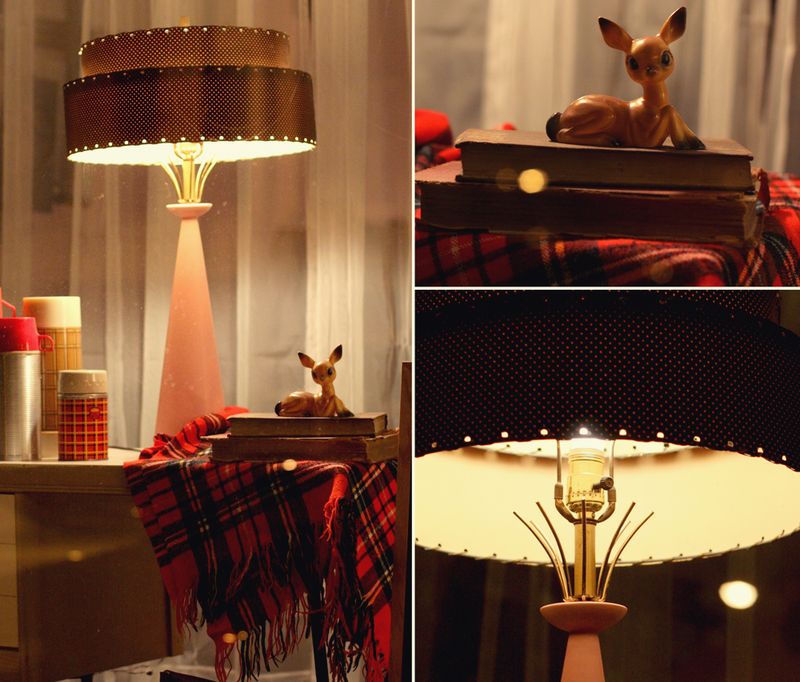 i spent some time at the new store building our first window display. it's still a work in progress… i'll share full photos sometime this week. it's so much fun…. ♥