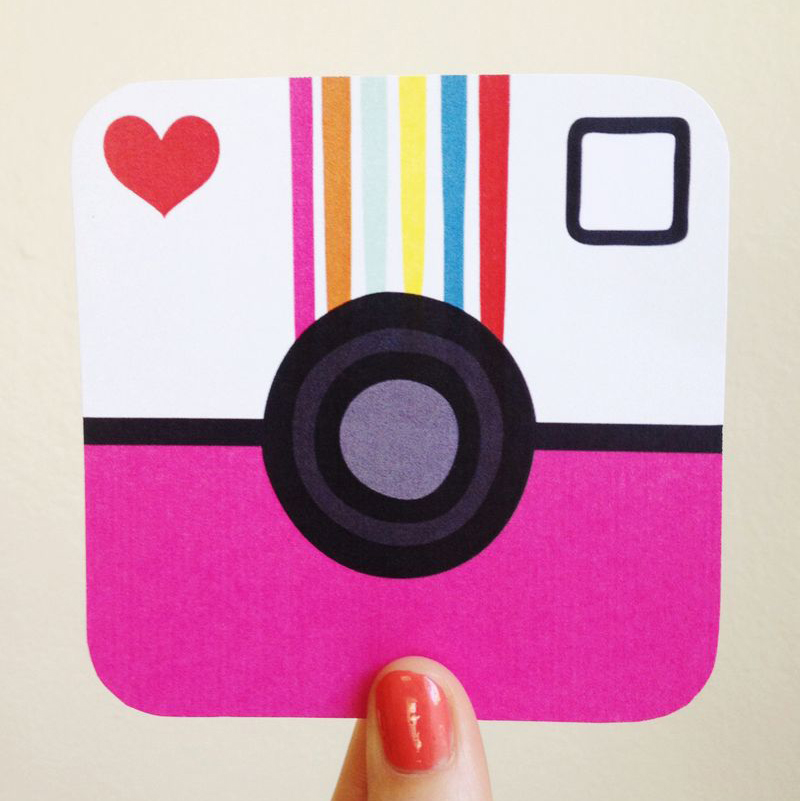 Here's a little bit about the design & development process…
One day last spring I said to Emma, "Hey you know what would be fun? To make our own photo app!". It's not unusual for me to think of a lot of crazy ideas, but this one stuck and the more we looked into it, the more excited we became!

Our inspiration for the app was to create a tool that users could use to add fun little things to their photos without Photoshop. Each time I would post a photo with a little handwriting or an arrow on instagram I would get a bunch of comments asking which app I used to make it. I had to tell them there wasn't an app. I just used Photoshop, so that's what inspired the idea for the A Beautiful Mess app!

First we needed to find a good developer to work with. We chose Rocket based off a recommendation from a friend and a good first impression. We hired them to develop our IOS app with the hopes of working on an Android version soon after (spoiler: You'll see below… the Android version is now officially coming soon!). We spent the first few months dreaming up possible features, sketching frames and doodles and envisioning how we hoped users would use the app.

In the fall and winter I spent about a month working on artwork every day with my graphic designer (and brother!) Doren. He was awesome to work with and by the end of it, we were both seeing doodles in our dreams. 🙂

I designed all of the artwork for the basic package first, because I wanted what users got with the initial purchase to be really amazing. After that was complete we designed the add on packs and picked out additional fonts to license.

Fast forward a few months… we had done lots of revisions, tested the app several times, collaborated with Rocket on our app website and prepared our first round of press kits. By the time the launch day happened we were incredibly nervous. It's weird to put so much into a project for nine months without much of a reference point for how to gauge the response. We honestly had no idea if developing the app was a great business choice or a just-for-fun one. We were hopeful, but didn't have any expectations.

On the day the app launched it went straight to #1 photo app, then #1 paid app within hours. We were blown away… Seriously, all we could say all day was, "WOW". It was one of the best business days ever and we all went out to celebrate that night. 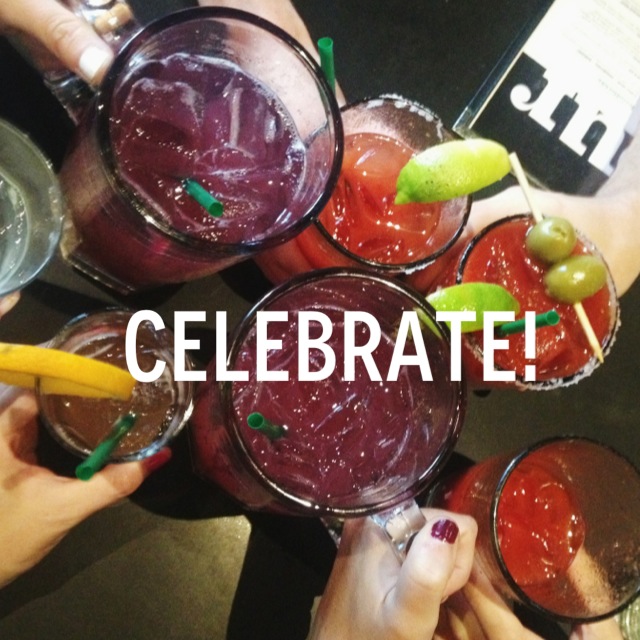 In the first week the app sales continued to exceed our expectations. We are so happy with the response and can't wait to keep adding new artwork to the app in the future! 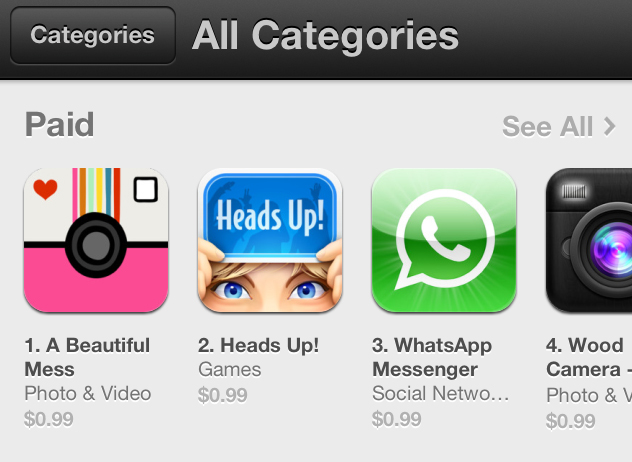 Every day Emma and I look through the #abeautifulmess photos in instagram and just swell up with excitement. It's so fun to see you using the app, often times in ways we didn't even imagine! 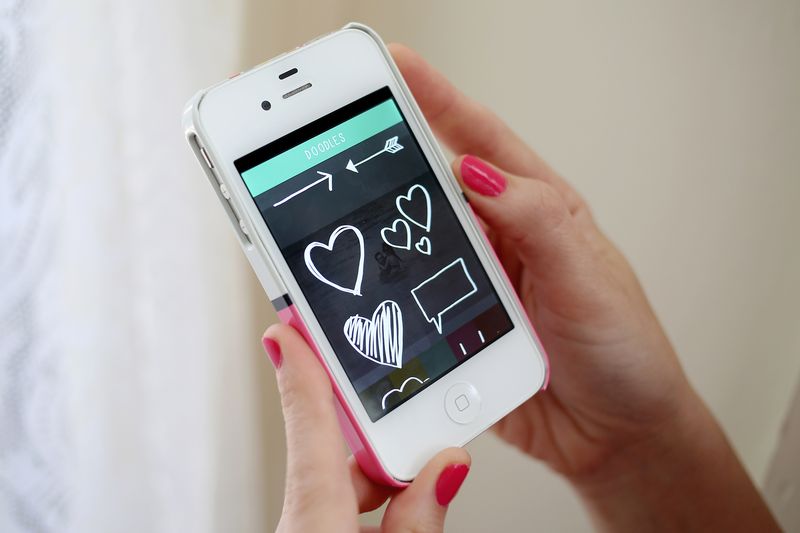 Will you be releasing an Android version?

I'm so happy we can finally say YES! We just signed off on the android development this week. It will take 2-3 months before it's ready for the store. Even though the artwork will be exactly the same as the iPhone version our developers still have to start from scratch in a lot of ways. So if you're an android user, you can look forward to the release happening later this summer… we can't wait!!

When will the first update happen and what will it include?
Version 1.1 is already done and being processed in the iTunes store. This update will include the most basic bug fixes that most first updates include.
Version 1.2 is also in the works and will be ready to submit in the next week or so! This update will include a higher resolution for saved images (yay!) and a bunch of new borders and doodles that come with the basic pack! We're really excited to add some stuff as a great big THANK YOU to everyone who has already downloaded. 🙂

Is the app profitable? Can you tell us about your sales?
Yes. We're so thankful for an amazing first week! We sold far more downloads than we had initially hoped for. It was enough to move forward and re-invest in an Android release (yay!) and just an overall moment to celebrate that we will remember for the rest of our lives.
As far as the exact numbers go, we feel sorta weird putting that out there. But let's just say it was really really exciting!

How much does each "add on" cost?

$0.99 in the US.
Our app was actually delayed from coming out for a few days because it said $0.99 in the app artwork. That wasn't acceptable, because our app came out worldwide. So we had to omit the exact price from the artwork since it would be different in different currencies. Being international-friendly was our priority, so it had to be done. With the said, we never wanted the pricing to seem vague or hard to see. In the first update we are working on solutions to make the price pop up earlier in the process so it's easier to see, for all countries. 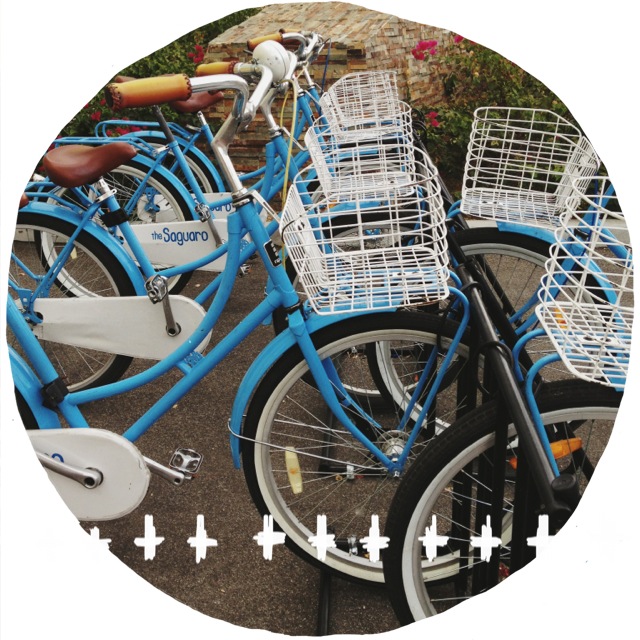 Will you make an undo button?
We actually wanted this in the original version but were told it was a little more complicated than we thought. Without getting too techy on you, having an undo button means you have multiple live layers at once. It's just very difficult programming for the app maintain that much memory at once. So if it's not done exactly right, we run the risk of a whole lot of crashing. So we're continuing to look into the smartest way to make this possible. We've had some good conversations with Rocket that make it seem like it might be possible by as soon as version 1.2, but stay tuned. Short answer: We're trying.

Thanks so much for your support and encouragement! We're beyond thankful for every single one of you. If you have any other questions, let us know and we will answer them in the comments. xoxo. Elsie + Emma

ps. Here's a photo that Ginnifer Goodwin posted on Twitter using the new app! We think she's the most adorable lady ever. :) 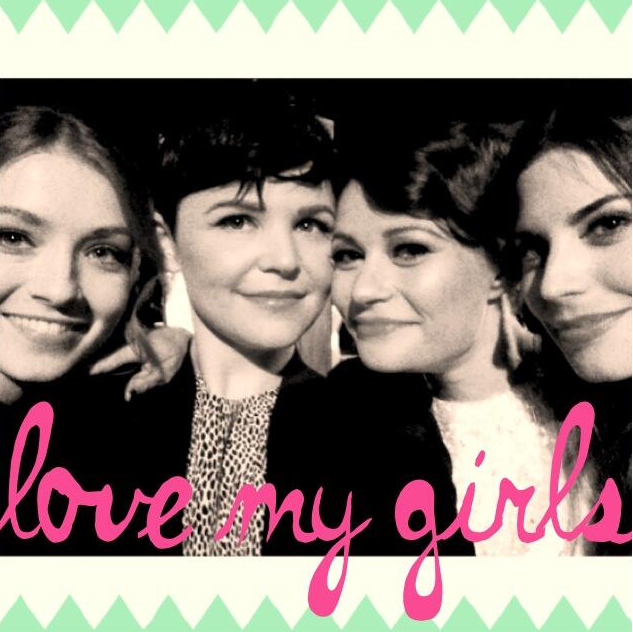