On Cyberbullying and Choosing Kindness 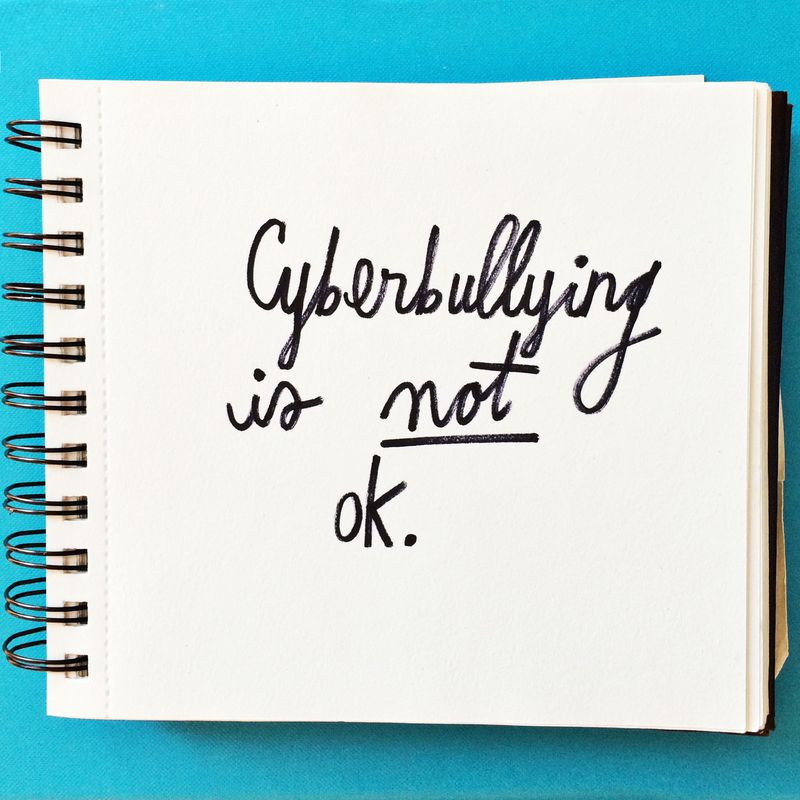 I was bullied as a child. It's weird because when I remember the things that other children said to me in upper elementary school, it still hurts a little. Logically, I can see now that they were just kids. But it still feels weird, and when I was recently reintroduced to a girl who made fun of me in sixth grade, she still intimidated me. I thought it kind of odd that the shame I felt as a child was still a little bit there after all these years.

The saddest thing that I have learned over the past ten years as a blogger and entrepreneur is that bullying is not just for children. My experiences being harassed, insulted, diminished and slandered as an adult are incomparable to my childhood.

The first time it happened I felt shocked and a little sick. I tried to fix it by reasoning with anonymous commenters and defending myself. But it didn't make me feel better and it didn't stop it from happening again. So for the longest time I have worked to tune it out. I have lived with bullying as a sort of dark cloud in my life. I can ignore it for the most part, but every once in a while someone says something that really messes me up for a little while. It never gets easier.

Through the years I have been approached by countless friends, acquaintances and strangers seeking advice for how to deal with cyberbullying, especially after their first experience. I always give the same advice and it never seems to be what they want to hear. The reality is, no one can shield themselves from negativity. I tell them to rally their support system, to be confident and that negativity is the price of success. It's not earned or deserved. But it still hurts.

I don't talk about this topic online much because, well, I don't want to give it more power than it already has. I believe in focusing on the positive because the Internet already has so much negativity. But today I decided to open up the conversation because it is important and, like so many other women I know, I want to find ways to counteract negativity with kindness.

I recently watched this TED Talk with Monica Lewinsky, and I was floored by every minute of it. It's 22 minutes long, so grab a coffee and some headphones. It's so worth it. (Here's a transcript version if you prefer to read the speech.)

I love that. It is incredibly comforting for me to realize that while I can't control what others choose to do online, I can make a real difference by spreading kindness.

I want to live in a world where women work hard to help and encourage each other. Don't you? We can do this together. We can make a real difference. 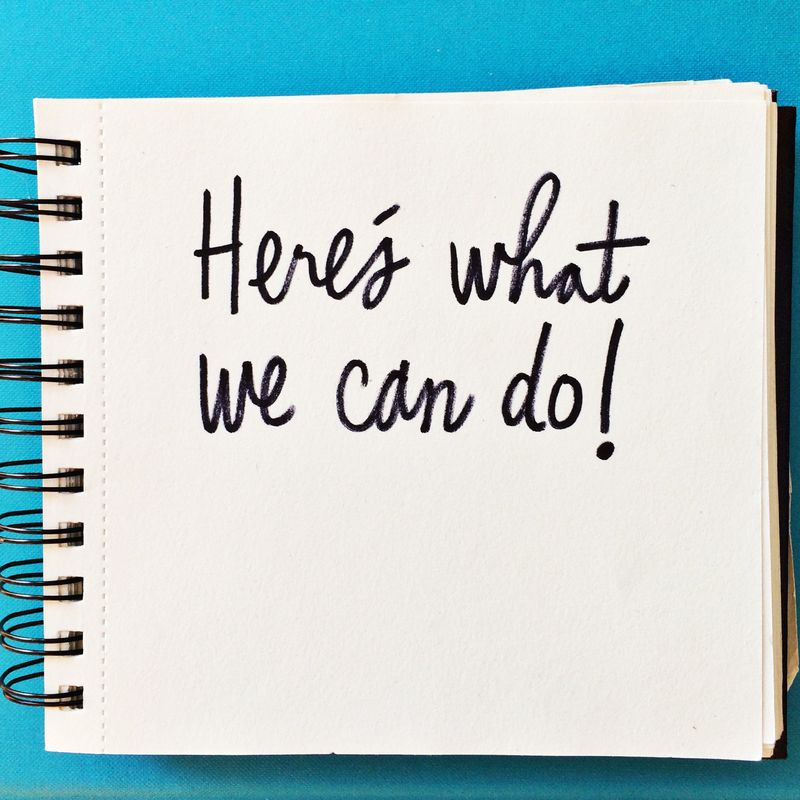 Here's the call to action!

–Be kind.
Let's say the nice things we think. (You know, the ones we usually don't take the time to type out.)

–Stand up.
Next time we see someone being shamed, let's leave a kind comment.

These are small, simple actions that we can take to choose kindness and create a healthier Internet.

Leave me a comment if you commit with me to practice these positive actions starting today! Elsie

As a man, I understand this differently. I understand that success doesn’t care about what we have to go thru to achieve it, or who we become trying. And I understand that life, not just other people, bullies us. And wisdom lies in knowing when to stand up to life the bully, but also when to let it run roughshod over us, maybe even over and over, in the name of something greater.

Love this! Thanks so much for sharing!

I can’t believe some of the things that I’ve seen shared on the internet. I don’t understand the reasons, nor does it seem like a good way to live.
I always love to come back to A Beautiful Mess, and I find that it’s a really positive place. That is so powerful. Thank you for moving past those little comments and not letting them hold you back. I also love how you guys respond and affirm readers.
I commit to spreading kindness!

With you all the way.

Yes to every word!
Thank you for sharing!! xo

I’m in. I usually don’t post/comment even if I do have something positive to say and especially if I’m thinking something negative. But I think it is important to make the internet a more positive place and I really admire that you are using your platform to promote change. When people have something mean to say just remind yourself that you legit built an empire that YOU are at the head of. That’s pretty freaking incredible.

Small steps but so so good and necessary. It’s sad, that those bad things happen. Let’s make the Internet a more happy place.

Thank you for posting this. I was bullied as kid and its hard. And reflects in so much aspects in my adult life still today.

I am much older than you are And I have always admired your bravery in the things that you do. Moving past others negativity is sometimes Hard to do, but you all make it look effortless. Even when it isn’t. Keep on rocking it y’all. Kindness Matters!

My mother always said, “If you don’t have anything nice to say, don’t say anything at all.” So I try to keep that in mind, especially on the internet where what you say is very permanent. Thanks for sharing.

Thank you for this moving post. I would not have seen that Monica Lewinsky TED talk, had you not linked it. It’s amazing!

I couldn’t agree more! Here in Denmark there has just been a series on TV about the cyberbullying that the public women in Denmark are experiencing, like women in politics, and it is really scary how sexist and terrible the cyberbullying is – every woman with an opinion on something is suddenly a slut or worse. That just makes it so much clearer that there is still a long way to go before we have a society with equality between the sexes, even though the sexism isn’t as obvious off line. Thank you for sharing this wonderful video, reminding us that showing kindness to others will always make a difference!

I’m so grateful you took the time to post about this, and shared Lewinsky’s TedTalk (which I had never seen!). I feel like people often forget about how privileged we are to have access to the internet; I mean, let’s be honest: it’s also a symbol of our privilege to live in a technologically advanced time and culture with easy access to so much information, a privilege other members of the world are still denied. The access is truly wonderful, although it does sometimes seem diminished in light of how nasty people get with each other the internet, almost as if they feel safer making negative comments online than in real life because it’s all done in cyberspace; except the comments are still made to and about real people. Anyway, thank you again for taking the time to post this.

I’m with you! I think being positive and kind is the way to go (in SOOOO many situations)!!!
I’m trying, and believe me, it’s a challenge sometimes! But I’m working on it. I’m also trying to practice ‘sending’ people love. There’s probably a more accurate way to describe it or even a term for it, but you know, when people are being rude/difficult/negative or even just having a rough day…I try to send them love through my thoughts.

Elsie- you’ve touched many hearts with this post. You are a beautiful person with a beautiful spirit. People forget that every single one of us has flaws and it’s not our place to judge and criticize one another. Here’s to seeing the beauty in everyone (including ourselves- which is hardest of all sometimes)!

I was bullied as a child, well a teen. It was awful so well done for speaking out about it.

I was bullied as a child too, well a teen. It is awful so well done for speaking out about it!

I love this! I’ll start today! Also, I think you would have an amazing collaboration with www.kindcampaign.com

Thank you for posting this.