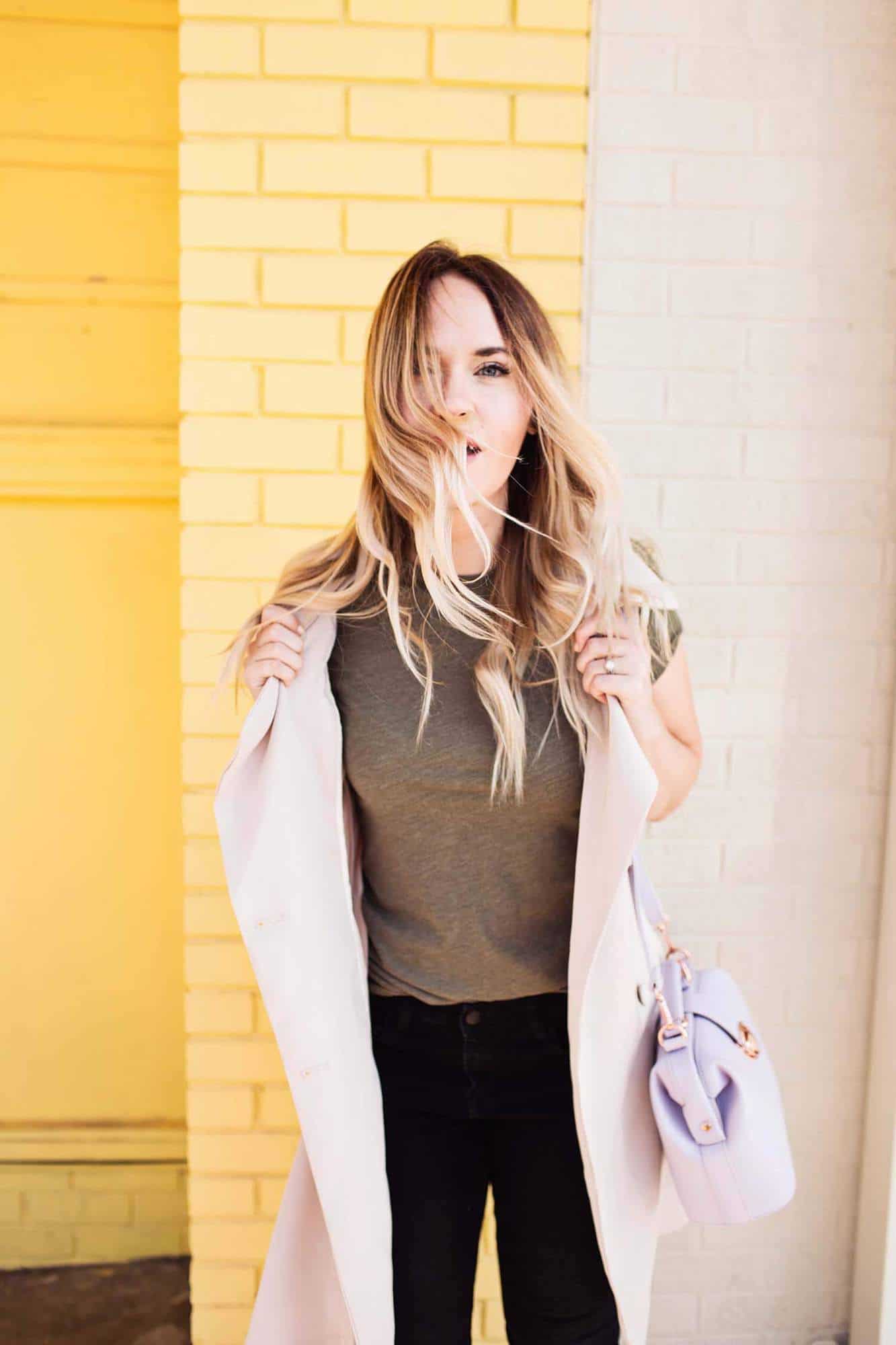 For whatever reason, I was thinking about the first jobs I ever had and if I learned anything relevant from them. I really couldn’t tell you why I was thinking on this recently, probably procrastinating. Ha. But I do love hearing about other people’s first jobs, what they did, if they liked it, if they hated it, if they learned anything. And so I thought I’d share my first five jobs and I’m hoping some of you will share yours?!

Babysitting – Probably a lot of people had this as their first “job” even though, at least for me, it wasn’t an official job. Like, I wasn’t on a payroll or anything formal like that. But when I was 15 and didn’t have my driver’s license yet, I babysat mostly for some neighbors on our street and then a few people from church. I don’t think I really learned anything per se from babysitting. Maybe that the time goes by much faster if you have fun at your job, whatever it is. You better believe I was the type of babysitter who played dolls, make believe, or brought craft projects that I’m sure left unintended messes. But we had fun. 🙂

Cashier at the Dollar Tree – My first official job was running the cash register, stocking, and cleaning at a Dollar Tree store for the holidays one year. Even though this was over 15 years ago, I still can’t go into a Dollar Tree without being transported back to that Christmas season when I was 16 years old. I actually had a really nice manager, but I can’t remember his name now. I mostly worked with older women, so it was very my speed. Ha. I actually don’t think I really learned anything at this job either. Mostly I just observed how people shopped. SOOOOO many people would say they came in to buy one thing and when I rang them up they’d have $50-$100 of stuff.

Papa Murphy’s Pizza – This was probably one of my favorite AND least favorite first jobs. For anyone who has worked in food service, you know it can be messy and it also tends to make your clothing smell. I had a pair of tennis shoes that were just work-only shoes for the pizza place because they smelled so much like sausage. (I know, gross, sorry.) But I had a lot of friends from school and church who I worked with, so that made the job really pretty great. Working alongside others who have a good attitude and don’t slack off is pretty key, turns out. I think if everyone I worked with there had a bad attitude and were lazy it would have been a truly miserable job. I also learned a lot about being efficient with your time, being in front of customers (even when you’re super busy), and since I worked there for almost three years I began to see how little changes could really affect the profitability of that particular location. When margins are small (like in food businesses), small changes and efficiencies make a BIG difference and this is something I still think a lot about now even though I run a very different kind of business.

Wedding Photographer – Yes, I started photographing weddings when I was pretty young. I was probably 17 or 18 when I did my first one. I almost always worked as Elsie’s second shooter on weddings, as that’s what she was doing for a living at the time and she often needed help. I learned a LOT about photography (we still shot on film cameras, it was that long ago) and editing with Adobe Photoshop. I also learned about invoicing and just generally working with clients. I also—probably very unsuccessfully—learned how to look older than I was. Ha. Honestly, this is probably the most relevant experience to what I do today, since I still use photography and editing in my work here on the blog as well as our app companies.

Substitute Teacher – Ha! My last year of college I would substitute teach on the days I didn’t have classes. I got into it mostly because my mom was a high school teacher, so once I met the other requirements I kind of had an “in” at her school. (Thanks, mom!) I think the main thing I learned was an even greater appreciation for teachers. The hardest classes for me were kindergarten through second grade and then high school. The little kids were tough because being a substitute means you’re essentially really disrupting their routine. Poor kids. Plus, you’re super outnumbered. And if one kid starts to cry (maybe they can’t figure out how to tie their shoe), it starts a chain reaction and pretty soon they are all crying. It’s tough! My hat is off to those teachers. I also found high school challenging at times, but I think mostly because I was still fairly close in age to the kids. My favorite grades were third and fourth grade, in case you’re curious.

If you’re currently making a resume for a job, check out our podcast episode about how to make a resume to land your dream job!

What were your first jobs? Did you learn anything useful? xo. Emma