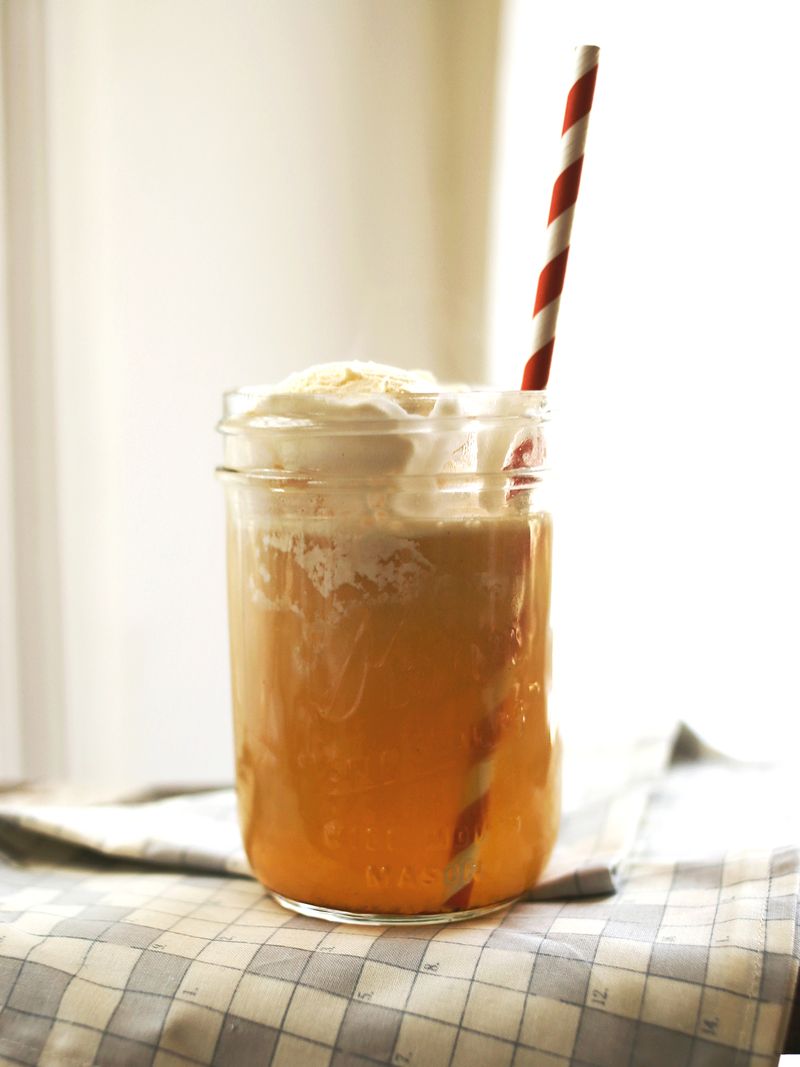 I recently pinned Rachael Ray's Apple Cider Float and in the back of my mind I was like, "…with Whiskey, though!" I think this is the perfect indulgent party treat and since I'm hosting a small party tonight the timing is perfect! 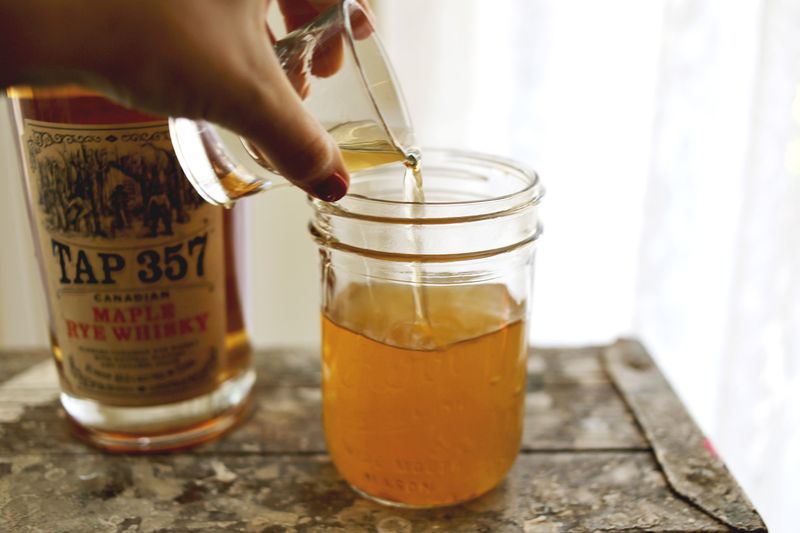 Simmer apple cider with a pinch of allspice and  ground cinnamon. Heat until warm. In a glass, combine apple cider, 2 ounces whiskey and 2 scoops of vanilla ice cream. Sip with a paper straw and enjoy! 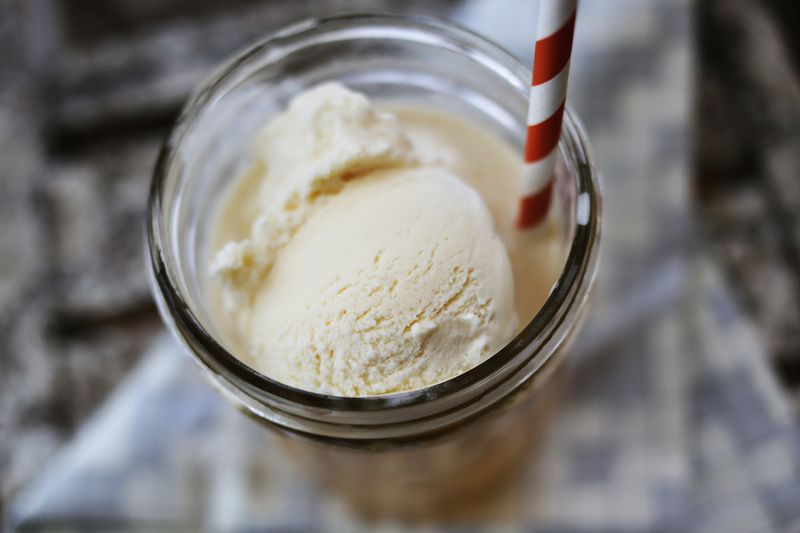 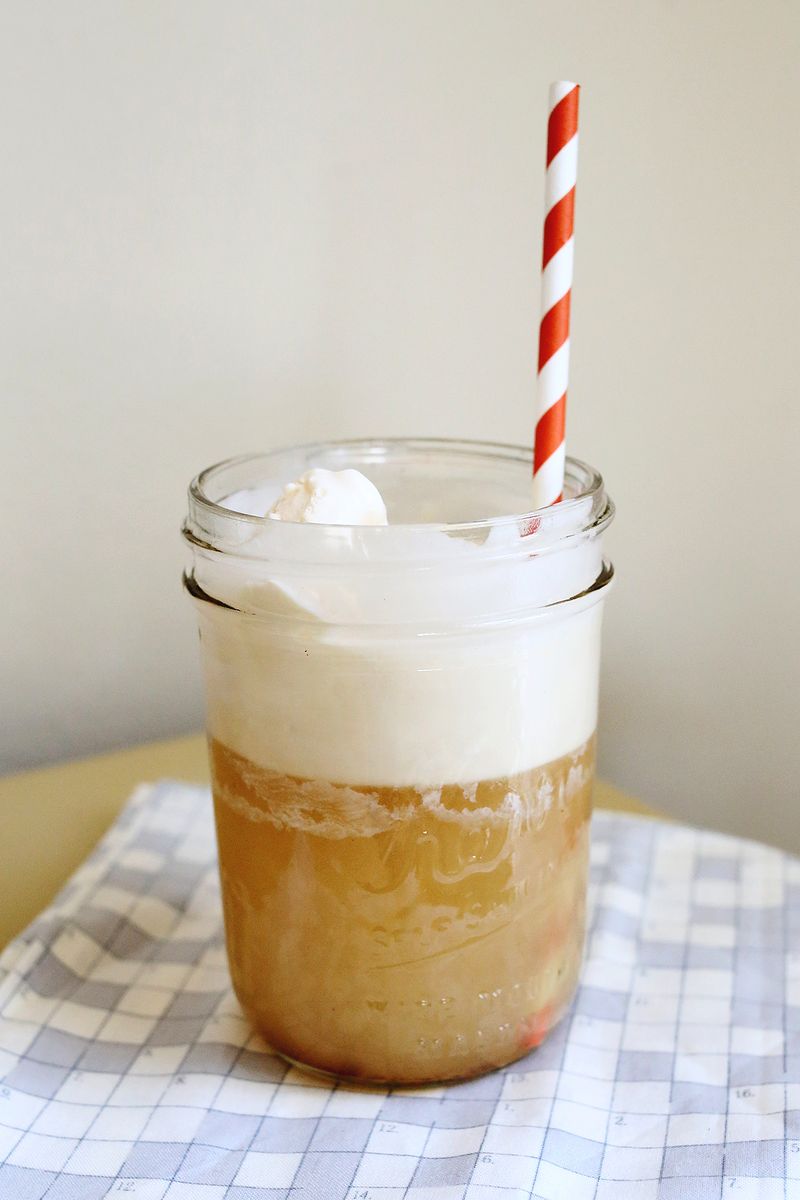 I'm off to start a pot of chili now! xo. elsie