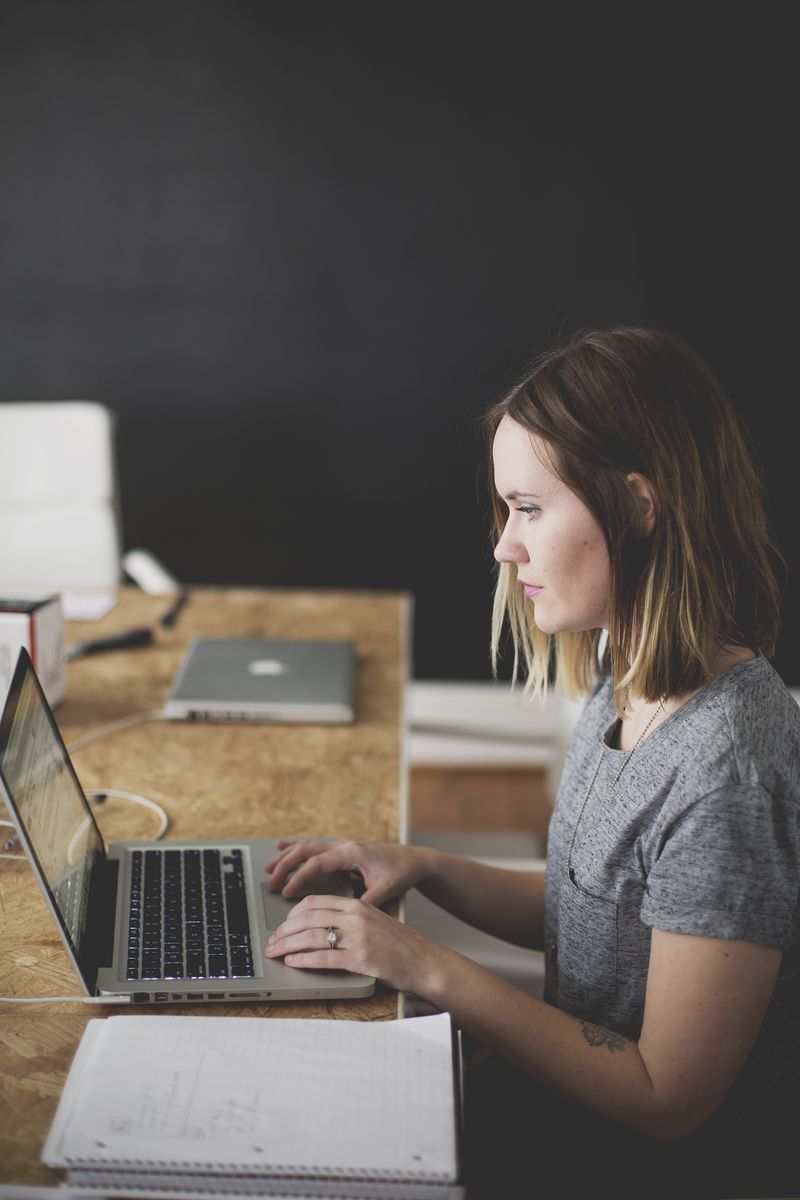 Most of you probably only know me as the gal who cooks all the food on this blog. Maybe you were around when I got married last year. Perhaps you have a hunch that I handle more of our business than just food. Let me sum it up for you as best I can. I am a co-author of A Beautiful Mess. I write a blog that millions of people read. I am a co-owner of a #1 selling app. I am a published author. I am a co-owner of a million dollar business(!!). I can’t word how lucky I feel to get to say this: I am happy. I know this probably sounds like bragging, and it is a little. But what can I say, I’m proud. And I want you to understand something about my life: I am living my dream.

But this was NOT always the case. I’d like to pretend that this has always been the course of my life. It’s embarrassing sometimes to open up about your past and your failures. But I’m hoping that if I do, maybe someone out there will feel some encouragement, depending upon where you are in life. 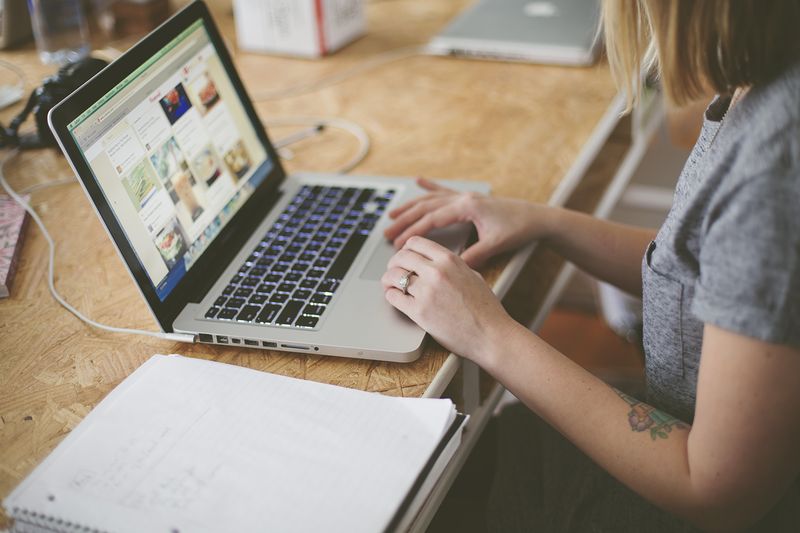 During college I mostly worked for Elsie. Remember how I said I was a wedding photographer? Well, so was she. She had a small business doing wedding photography and portraits, and I mainly worked as her second shooter. Sometimes I did weddings on my own if we booked two on the same day. After that ended, I worked for a little while at a pizza place, and then I worked for Elsie again. She then had a thriving Etsy shop, selling prints and original artwork. I managed her customer service as well as packed and shipped orders. I did this throughout college.

During college I also started performing in plays and taking acting classes (outside of my college classes). I had a few friends who were really involved in local theater, and I enjoyed it too. I really loved doing anything comedic. I made plans with a friend of mine to move after I finished college to pursue acting in Los Angeles. I knew less than five people in LA. But I loved acting.

So we did it. We moved into a TINY studio apartment in Hollywood. I took improv classes at Groundlings. I took commercial acting classes. I worked as an extra (a lot). I got my SAG card. After a while I got a commercial agent. I went to a few auditions (not many). I worked odd jobs. I was very, very poor.

After about three years I was nearly out of money. I was tired of my life in LA. And I was nowhere near becoming an actress of any kind. I wasn’t sure what my next move should be. I was very seriously considering taking out loans and going to law school. I even took my LSAT and started the application process. But I dunno. It didn’t feel right. 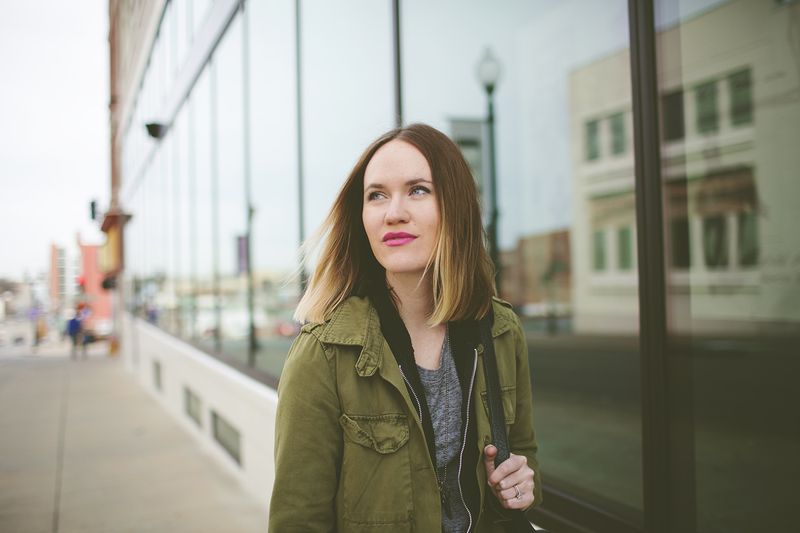 During the three years I had been living in Los Angeles, Elsie and I had remained best friends. Her Etsy store had grown into a small, local shop that she supplemented with her blog, but she was having a hard time maintaining everything. She had lots of big ideas but hardly the time to execute everything and still manage all the other parts of a business you don’t see. Most of our phone conversations over those years ended with her trying to convince me to move home and be a part of her business again. It was tempting, but a part of me had wanted to move because I didn’t want to be just “Elsie’s little sister/helper” forever. I wanted to do something on my own. There was a little part of me that always felt like if I worked with Elsie I would forever be the “second shooter,” if you know what I mean.

Out of money and ideas, I finally gave in to her requests and moved home. Elsie was moving her business into a much larger building and expanding into selling vintage. I went from living on my own in Los Angeles and pursuing a career in acting, to living with my parents and helping my sister open her new shop location. Can you even imagine a more cliche situation? I won’t lie—I threw myself some pretty big pity parties those first few months. I cried a lot. I felt really defeated. I felt like I would forever be labeled a failure. 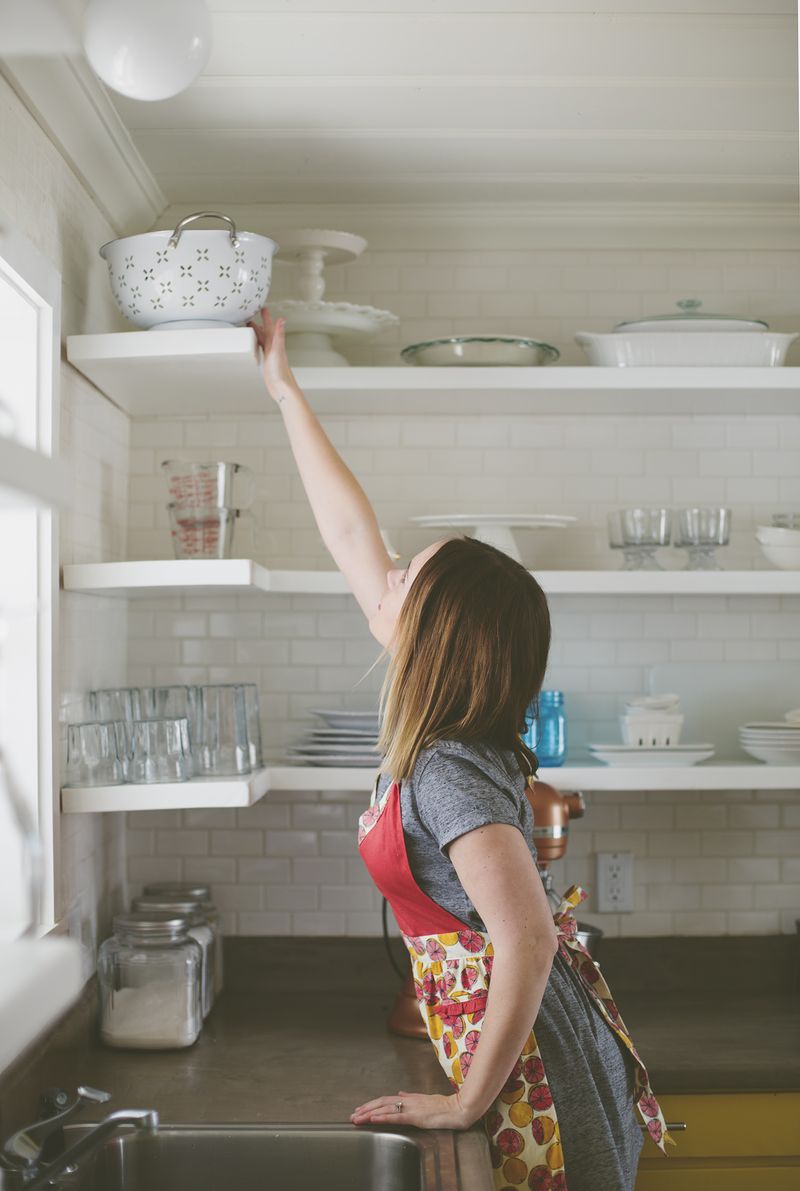 After some time of feeling sorry for myself I finally picked myself up and started to put together the pieces of my life again. I had started a food blog back in Los Angeles, and I decided to keep growing this passion in my life since, well, I could. I blogged more. I cooked more. I started a sweet shop and catering business in conjunction with Elsie’s local shop. I also tried to find how I could be useful within her business. I started getting all of her books and financials in order. I took over managing her blog’s advertising program. I helped run the day-to-day at the local shop. I made myself valuable, and we eventually updated the business and blog into a partnership. And together we thrived. We found ways to expand on our successes and abandon anything that wasn’t working. I had no issues with abandoning things then. 🙂 Our blog readership grew. Our business grew. We started making more money. I was able to save up enough to put a down payment on a house (and move out of my parent’s home). We eventually started hiring more people to work at our company. And last year, 2013, was our first million dollar year. Success is not always measured in dollars made, but we are feeling like our small business has a new momentum to it. And I feel as though I’ve gone from being a failure to being a success story. How did that happen?! Well, I’ve certainly learned a few lessons along the way. 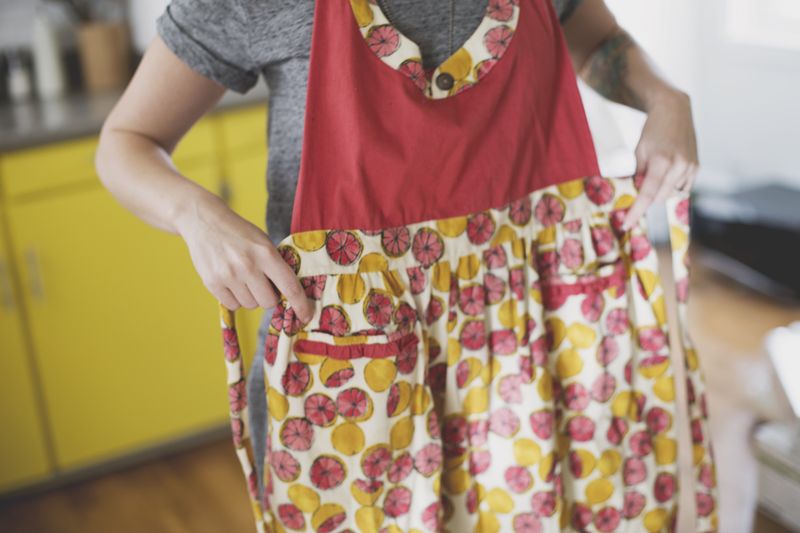 1. Move with the flow of life, not against it.

Life is absolutely full of opportunities. Don’t let them pass you by simply because they aren’t the opportunities you thought you wanted. We don’t always know what direction our life will go. I think it can be wise to try anything that comes your way, especially when you are young and trying to “figure it all out” (Spoiler: You won’t. Life is never that simple). Don’t set your heart on achieving one thing, only one specific way, in order to feel happy and accomplished. An amazing opportunity disguised as a mundane option may come your way tomorrow; don’t miss it.

2. Be honest about your strengths and expand on them.

I was good at working with my sister. We have always made a good team, because our strengths and weaknesses compliment each other. This was hard for me to see when I was younger, because I always felt like her achievements outweighed and looked better than mine. Instead of running away from a good situation, I should have fought to make it a great situation. Sometimes you have to be honest about what you’re good at. (A great place to start if you’re not sure is asking those closest to you.) If you enjoy something but it’s not a strength of yours, it might make a better hobby than career choice. That ended up being the case for me anyway.

3. Dreams don’t have to die, but they do sometimes have to change. Embrace it.

Even before I moved home from LA I felt afraid to do so, even though a part of me really wanted to. I felt that if I turned my back on my dream (to be an actress) then I was a failure. Being a “failure” is just a label that you give yourself. Don’t box yourself in like I did! It’s ok to change your dreams. It’s ok to pursue something else for a while if your current efforts don’t seem to be working. Embrace where your life seems to be headed, and forget the labels. Moving in with my parents after being a failed actress was the most cliche and embarrassing choice I’ve ever made. But it was also the BEST choice I’ve ever made.

4. Success is a process, not an event or state of being.

Being successful in whatever you are pursing in life is never going to magically happen one day and then it’s done. It’s an ongoing thing. You don’t always feel it. It doesn’t look the same in everyone’s life. And another really weird thing about it is you don’t always know it as it’s happening. Like I said, choosing to be a failed actress is what led me to my current dream job. This was a successful move, but it sure didn’t feel like it at the time. I felt anything but successful that year of my life. Don’t be discouraged if you’re not feeling successful this year. Keep going. Work hard. Play to your strengths. Take opportunities as they come. Be brave. 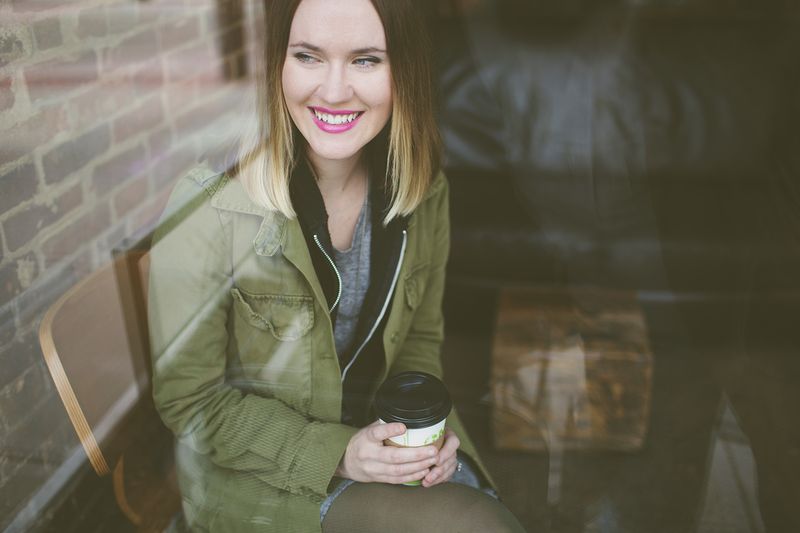 No matter where you are in life, I already know one thing about you: You are not a failure. Even if you’re feeling like one lately, please know I’ve been right there with you. I believe in you. You should believe in yourself.

Thanks for letting me share this (somewhat embarrassing) piece of my life with you. xo. Emma